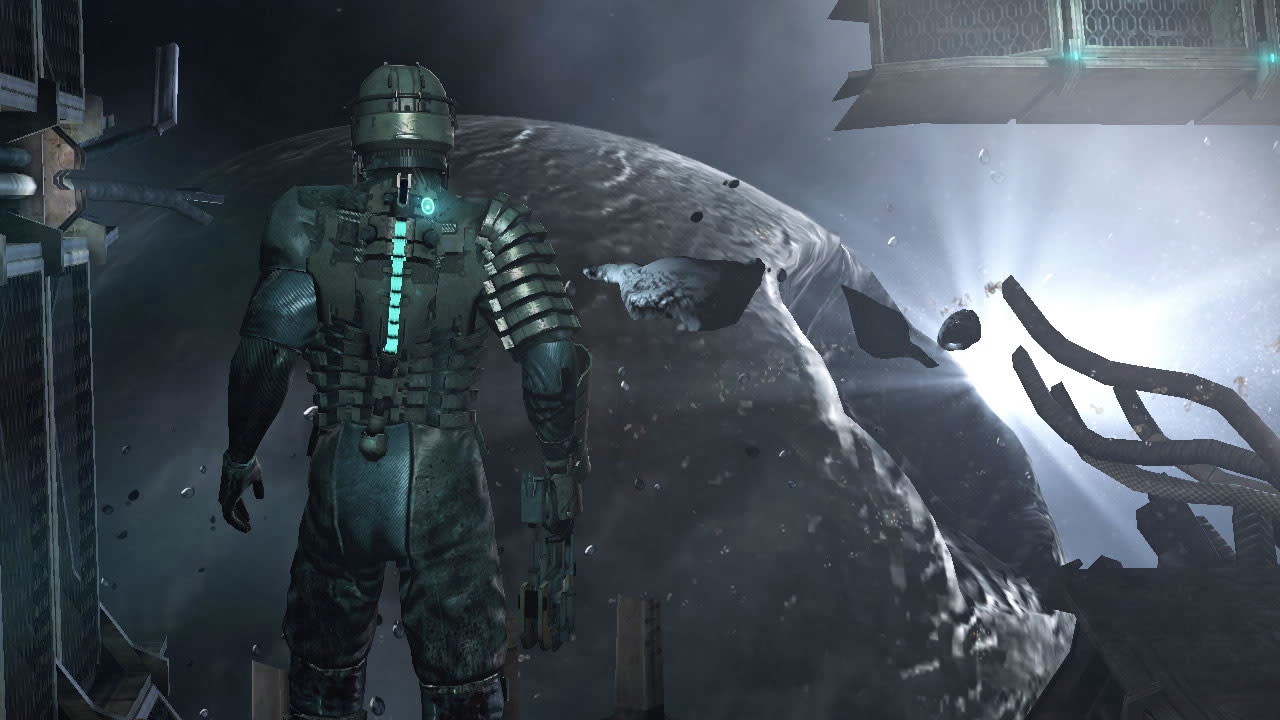 Beloved horror survival game Dead Space is now available completely free on PC. The 2008 sci-fi hit is the newest addition to EA's "On the House" offering, and as long as you grab it directly from Origin it's yours without charge, to play and keep forever. That said, it's not clear how long the promotion will run for, so you should probably download it sooner rather than later.

Dead Space, made by the now defunct Visceral Games, has actually enjoyed a stint On the House before, kicking off the campaign back in 2014. It's arguably one of the better horror games of the last decade, so its revival on the freebie platform is likely a catalyst to get people on board with EA Origin, which isn't hugely revered by the gaming community. In it, you play Isaac Clarke, an engineer trapped in space forced to fight off Necromorphs with improvised weapons made from scavenged mining equipment. This isn't a straightforward shoot-'em-up, either, as overcoming your enemies often means tearing them limb from limb in a pretty grizzly fashion. So now you can satiate your blood lust and get your jump scares without having to pay a penny.

In this article: av, DeadSpace, EA, gaming, Horror, OnTheHouse, Origin, SciFi, VisceralGames
All products recommended by Engadget are selected by our editorial team, independent of our parent company. Some of our stories include affiliate links. If you buy something through one of these links, we may earn an affiliate commission.