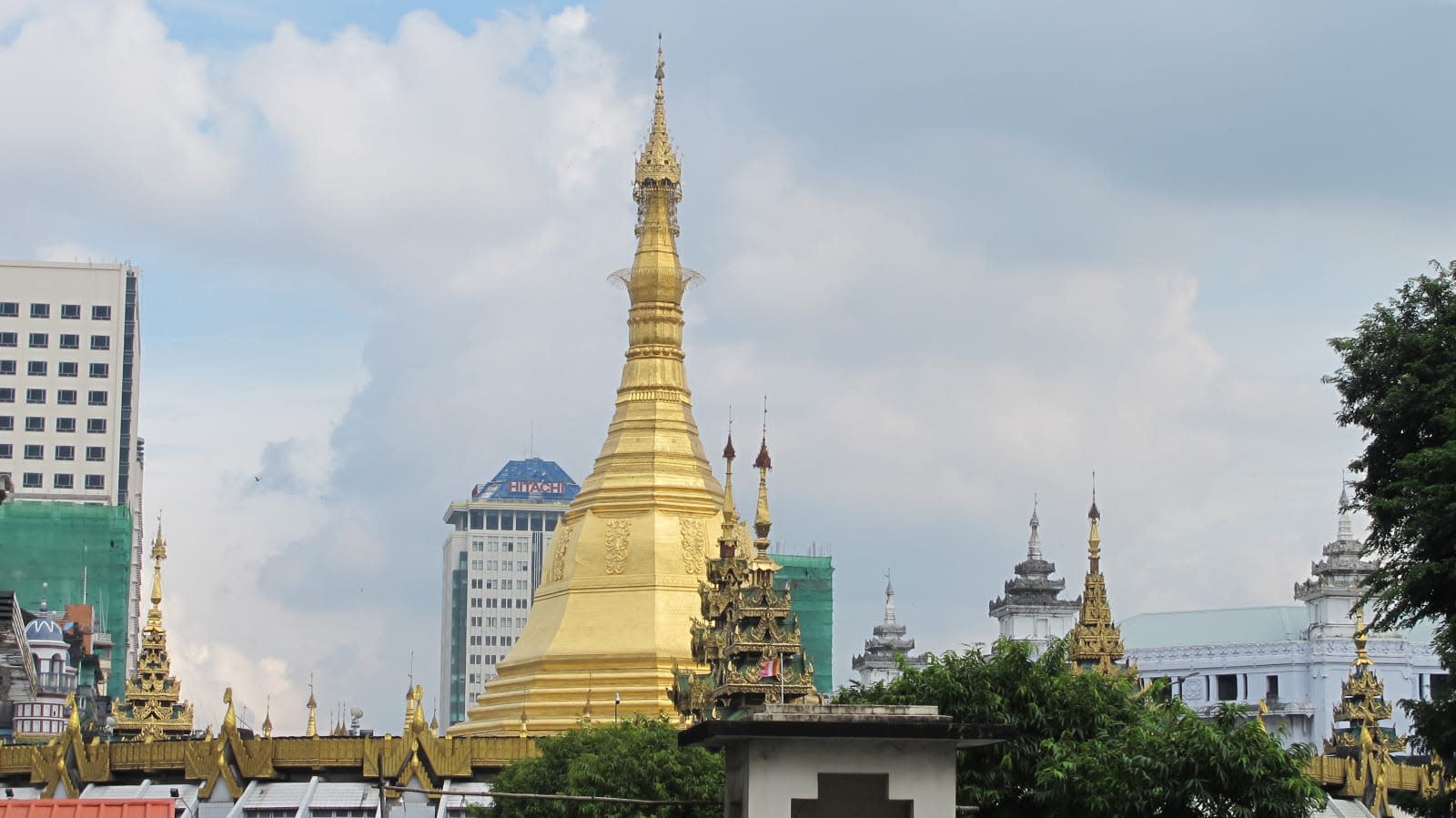 Some gamers are learning first-hand about the dangers of trusting your game library to a copy-protected service: you're at the mercy of that service and its interpretation of the law. Players living in Myanmar have discovered that EA started blocking access to Origin in the country sometime in September. Even if you started your account elsewhere, you aren't allowed to either visit the Origin store or use any of your purchased games. You can use a virtual private network to get around the restriction, but that could easily bog down your connection while playing online. Thankfully, the headache is only momentary.

EA initially said the block was a matter of obeying US laws that ban offering service in certain countries. However, that was an unusual decision giving the timing. President Obama announced that same month that the US would lift trade sanctions on Myanmar, and they haven't been in effect since October 7th. Why clamp down right as legal restrictions are disappearing? The company now realizes that this was a mistake: a spokesperson tells Engadget that it's "working to restore access," and will discuss the timing when it can. You can read the full statement below.

While that's heartening news, the incident underscores the advantage of buying from stores with unprotected games, like GOG. Even if the service shuts down completely, those games will still work. It also suggests that services like Origin should have policies in place for compensating users who lose access in cases like this, rather than asking them to accept country-wide bans.

"We are working to restore access to Origin for our players in Myanmar. We apologize for any inconvenience this may have caused, and we'll share updates on timing as soon as possible."

In this article: copyprotection, culture, drm, ea, games, gaming, internet, myanmar, origin, services, videogames
All products recommended by Engadget are selected by our editorial team, independent of our parent company. Some of our stories include affiliate links. If you buy something through one of these links, we may earn an affiliate commission.