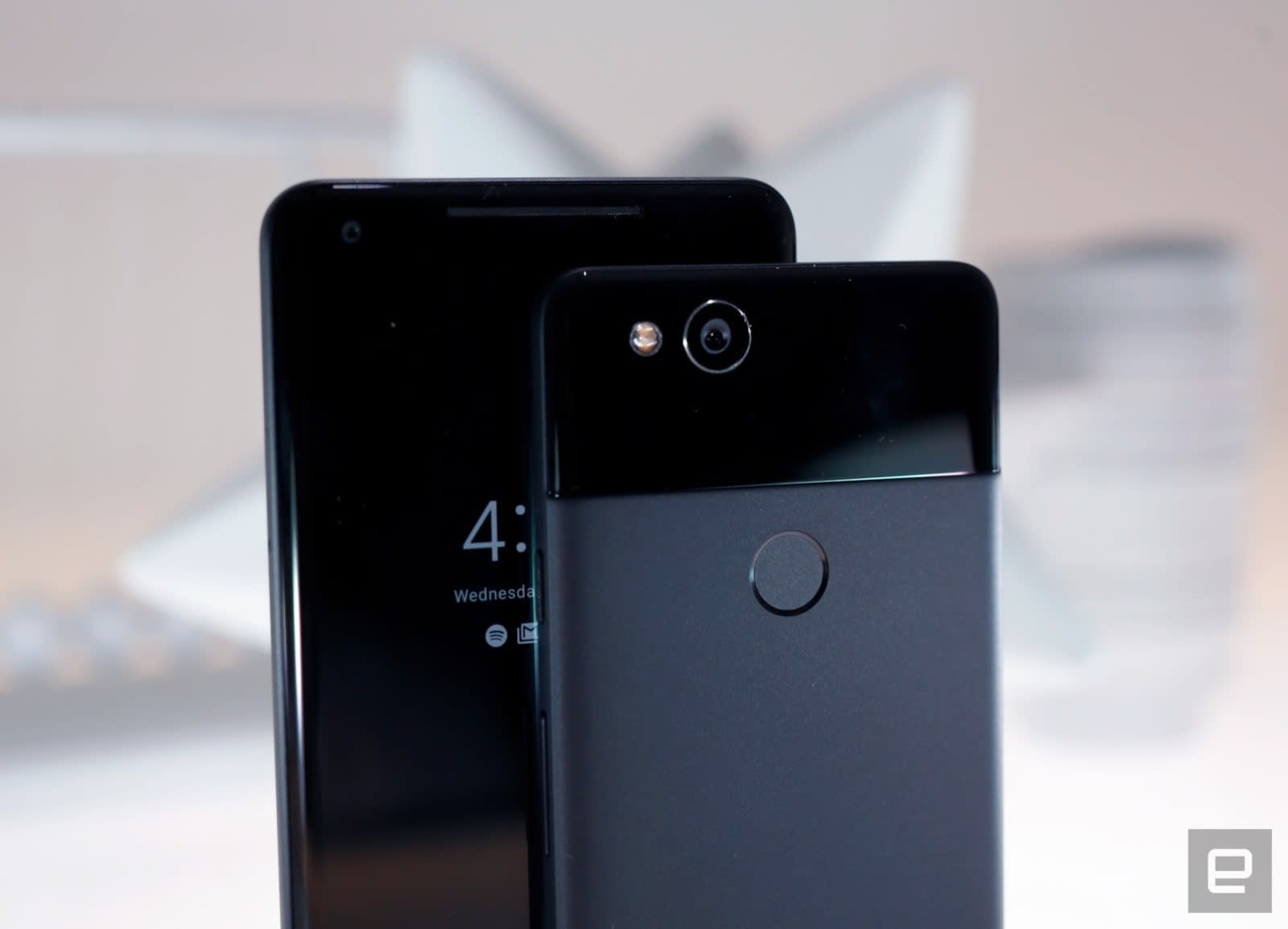 An update rolling out to Google phones, including Pixel and Android One devices, will give the Phone app a new but familiar feature. Android Police has discovered in an APK teardown that the app is getting circular floating chat heads, which are pretty much identical to Facebook Messenger's. They'll appear when you leave the call screen -- you can drag them anywhere on your display, and they'll stay visible on top of other apps. You'll also see a menu when you tap on the icon, with options to go back to call, to mute, to put it on speakerphone or to end it. Unfortunately, it's unclear if it'll eventually make its way to all Android devices.

Android Police has captured the bubble icon in action, and as you can see above, it looks just like Messenger's. In addition to chat heads, Phone app version 17 might finally add Real-Time Text support for the hearing or speech-impaired and pretty much anyone who needs it. Android Police says it's unsure if the feature is rolling out with version 17 or if Google is merely getting close to releasing it. In the APK's page, though, it says "Google-powered voicemail transcription for T-Mobile USA users" under "What's New." You can download the APK yourself if you want to get Phone version 17 right now, but you can also wait for Google to officially roll out the update.

In this article: apk, floatingchatheads, gear, google, messenger, mobile, phoneapp
All products recommended by Engadget are selected by our editorial team, independent of our parent company. Some of our stories include affiliate links. If you buy something through one of these links, we may earn an affiliate commission.