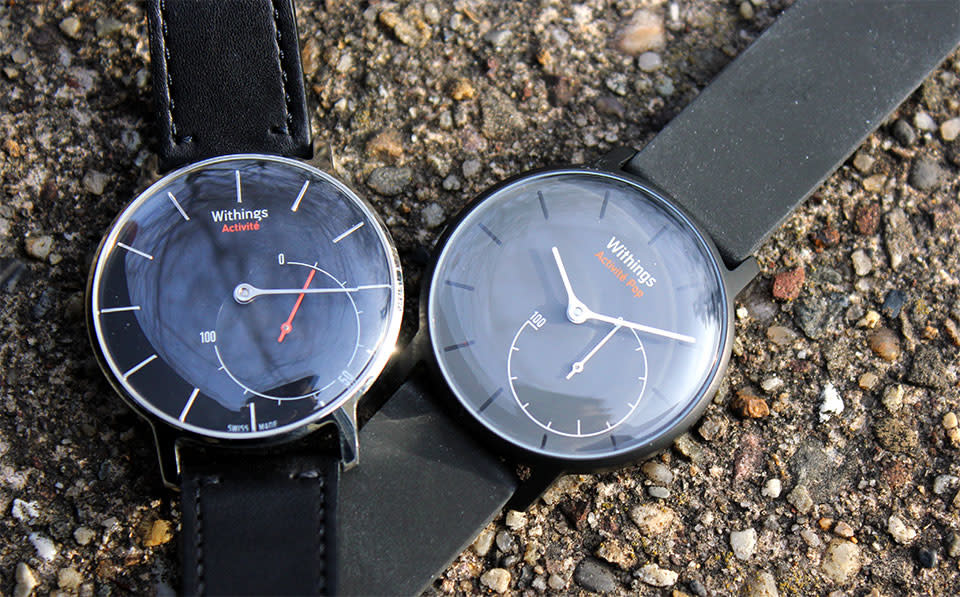 Less than two years after spending millions repositioning itself in the consumer health market, Nokia has announced a strategic review of its digital health business which comes after news that the company could shed up to 425 jobs in its home country of Finland. Nokia acquired French fitness tracker manufacturer Withings for $191 million in 2016 as part of its new digital health strategy WellCare, which is not dissimilar to Apple's HealthKit. The deal came amid a spate of acquisitions by Nokia, buoyed by investment from Microsoft following their Windows Phone agreement.

But despite the company's confident move into the health market, it wrote down $175 million of goodwill on the business in the third quarter of 2017, which essentially means Withings' net assets weren't as valuable as Nokia initially thought. Nokia has tried to replicate Withings' previous accomplishments, but what works for a small French startup has clearly not worked for a conglomerate with expectations of huge success. And, there's less demand for wearables now than when they first landed -- by the time Nokia got involved, Apple already had a firm hold on the market.

It's unclear where Nokia's strategic review will take its health business. (The potential job losses stem from a previous cost savings program instituted following its acquisition of Alcatel Lucent.) In a statement the company said the review "may or may not result in any transaction or other changes". However, it does appear that Withings co-founder Cedric Hutchings has stepped back from his role, as new hire Rob le Bras-Brown now takes the title of Nokia's head of digital health. We've contacted Nokia for comment.

Update: We've amended this report to say that up to 425 jobs could be cut from Nokia, not the exact figure and that these came from an existing cost savings program. Apologies for any misunderstanding.

In this article: Apple, business, HealthKit, JobLosses, Microsoft, nokia, StrategicReview, WellCare, Withings
All products recommended by Engadget are selected by our editorial team, independent of our parent company. Some of our stories include affiliate links. If you buy something through one of these links, we may earn an affiliate commission.