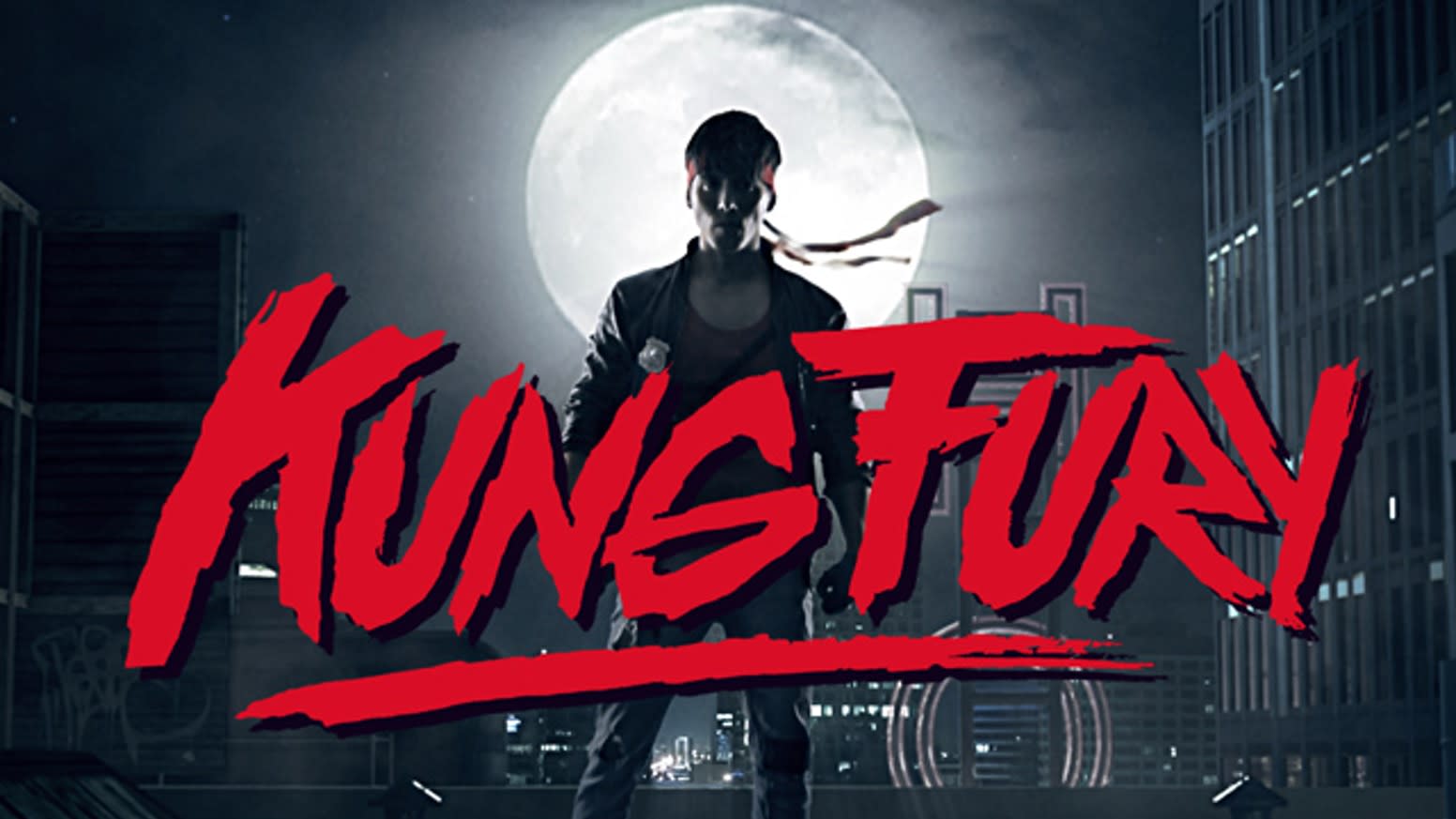 David Sandberg's instant cult classic, Kung Fury is not only getting a full-length sequel, it's attracting big-name stars to the action comedy set in 1980's Miami. Today, the former Terminator and California governor Arnold Schwarzenegger joined the upcoming film.

Sandberg's short movie began as a Kickstarter campaign. With the help of a trailer, he was able to raise $630,019 to finish a 30-minute version of his vision. then as promised he placed it on YouTube. It has since made its way to most of the major streaming services.

The low-budget short is a hilarious homage to '80s action movies. Set in 1985 Miami, but shot in Umeå, Sweden, the movie follows detective Kung Fury as he partners with dinosaurs, fights Nazis and pretty much kicks ass for 31 minutes. Oh, and David Hasselhoff makes a cameo and stars in the True Survivor music video from the movie.

The Hoff, along with Michael Fassbender are also slated to star in the full-length sequel which is also set in 1985 Miami.

In this article: ArnoldSchwarzenegger, art, entertainment, internet, kickstarter, kungfury, movie, shortfilm
All products recommended by Engadget are selected by our editorial team, independent of our parent company. Some of our stories include affiliate links. If you buy something through one of these links, we may earn an affiliate commission.