It's the company's first foray into retail augmented reality.

Taking a cue from Lego, Mattel is betting on augmented reality as a new way to entice shoppers. The company will introduce an AR app this fall, which will generate a virtual version of its Hot Wheels City playsets when you point your phone or tablet at their boxes in stores. The idea is to give kids and parents a better sense of how the set looks and functions without open anything up, and without retailers wasting precious floorspace on demo units. 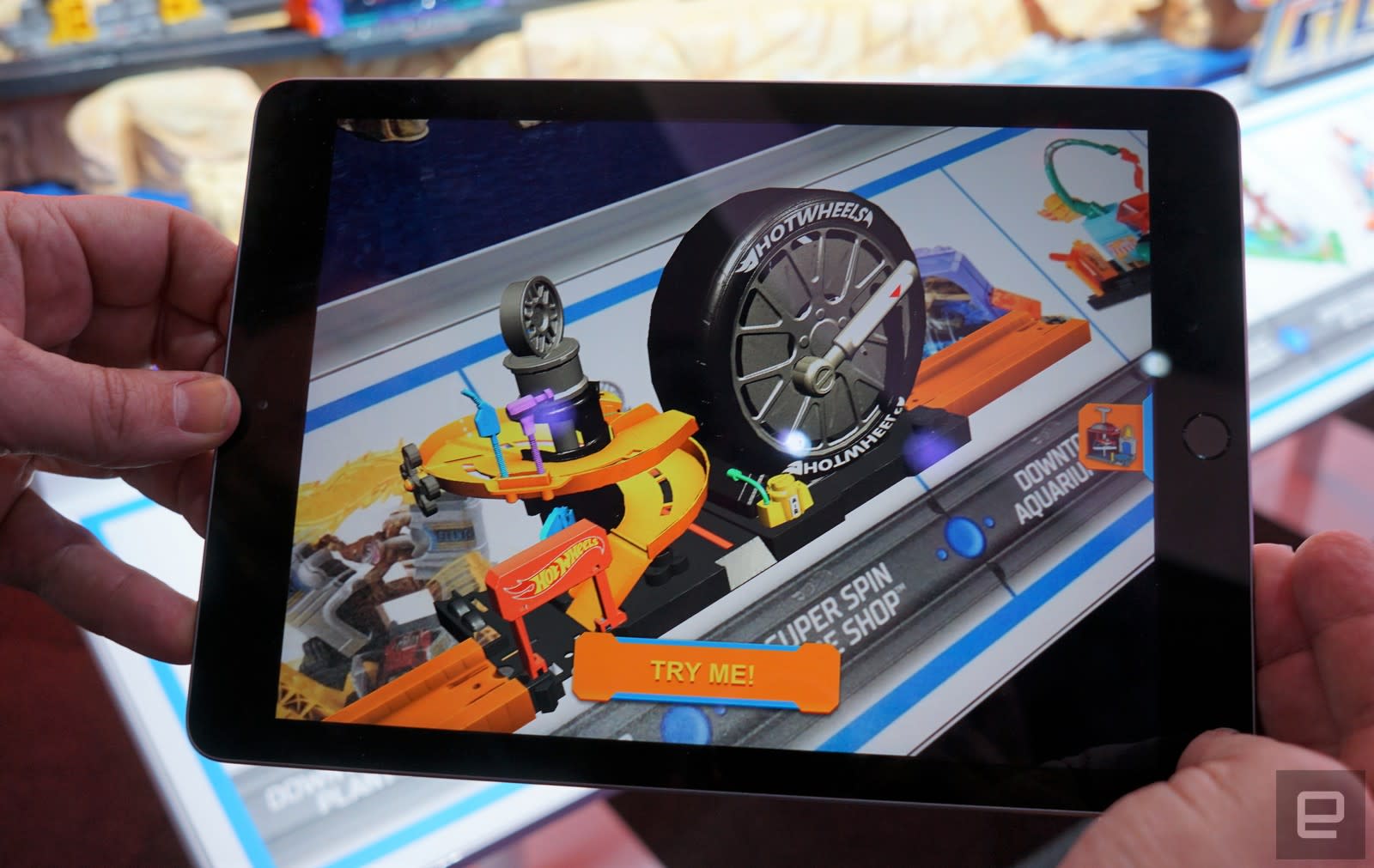 At New York City's Toy Fair, the AR models appeared quickly when a representative held an iPad over a playset's title. They captured most of the detail of the physical toy, and they made it clear how your Hot Wheels car would be traversing the track. That's important, since Mattel will have 12 different Hot Wheels City sets to choose from. They can all be connected to each other to create an elaborate route for your cars. But with the playsets ranging from $10 to $15 for most (with two more elaborate options at $25 and $70), it's helpful to glimpse these toys before you invest in them.

Lego did something similar with its in-store AR app, which also let you preview and interact with toys. Now that Apple and Google are finally focused on building augmented reality platforms for their phones, we should expect to see even more brands jump on the bandwagon. IKEA's Place app, one of the launch ARKit titles on iOS, used the technology to see how furniture fits into your homes. Mattel sees this AR retail experience as a first step, but it likely won't be the company's last. 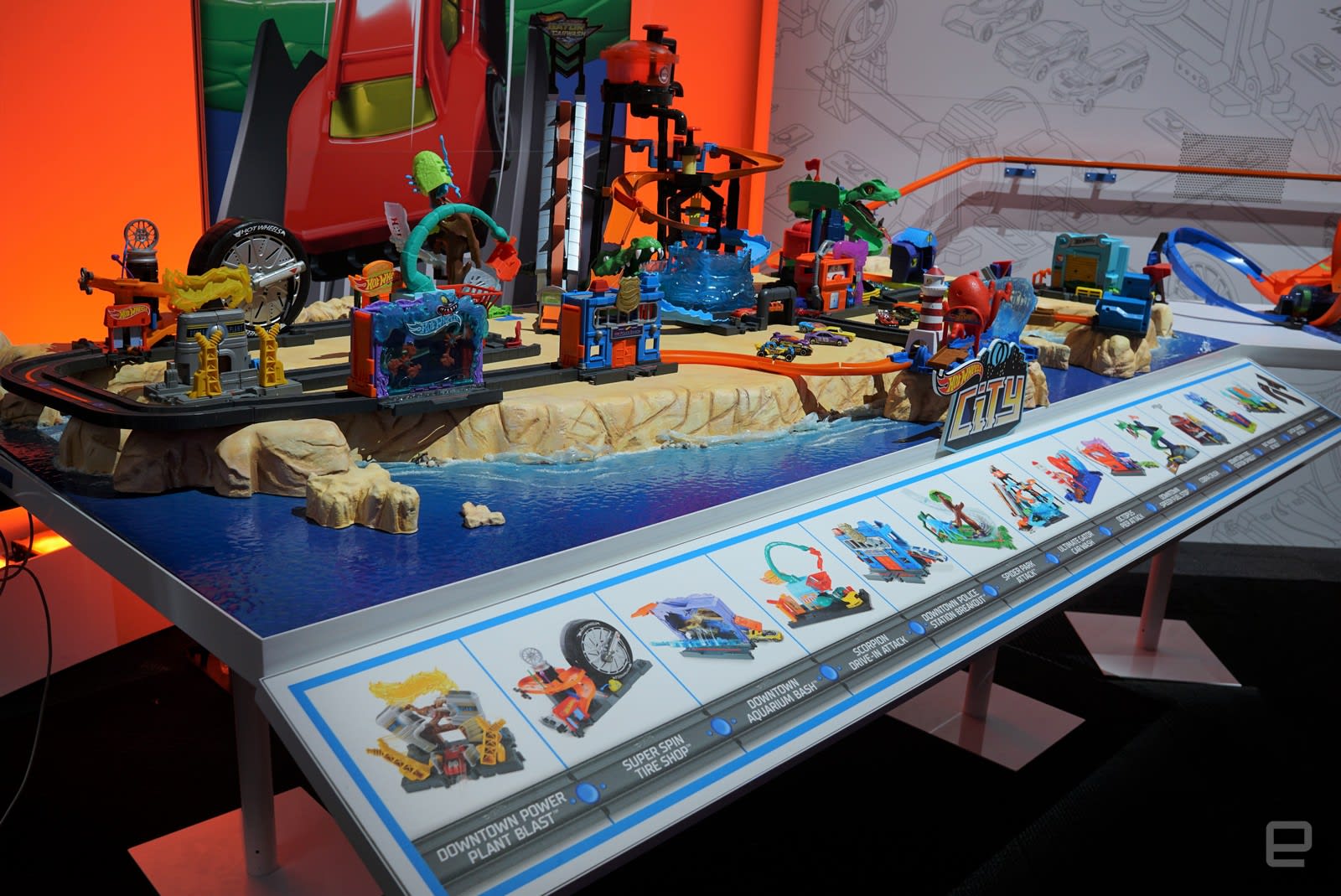