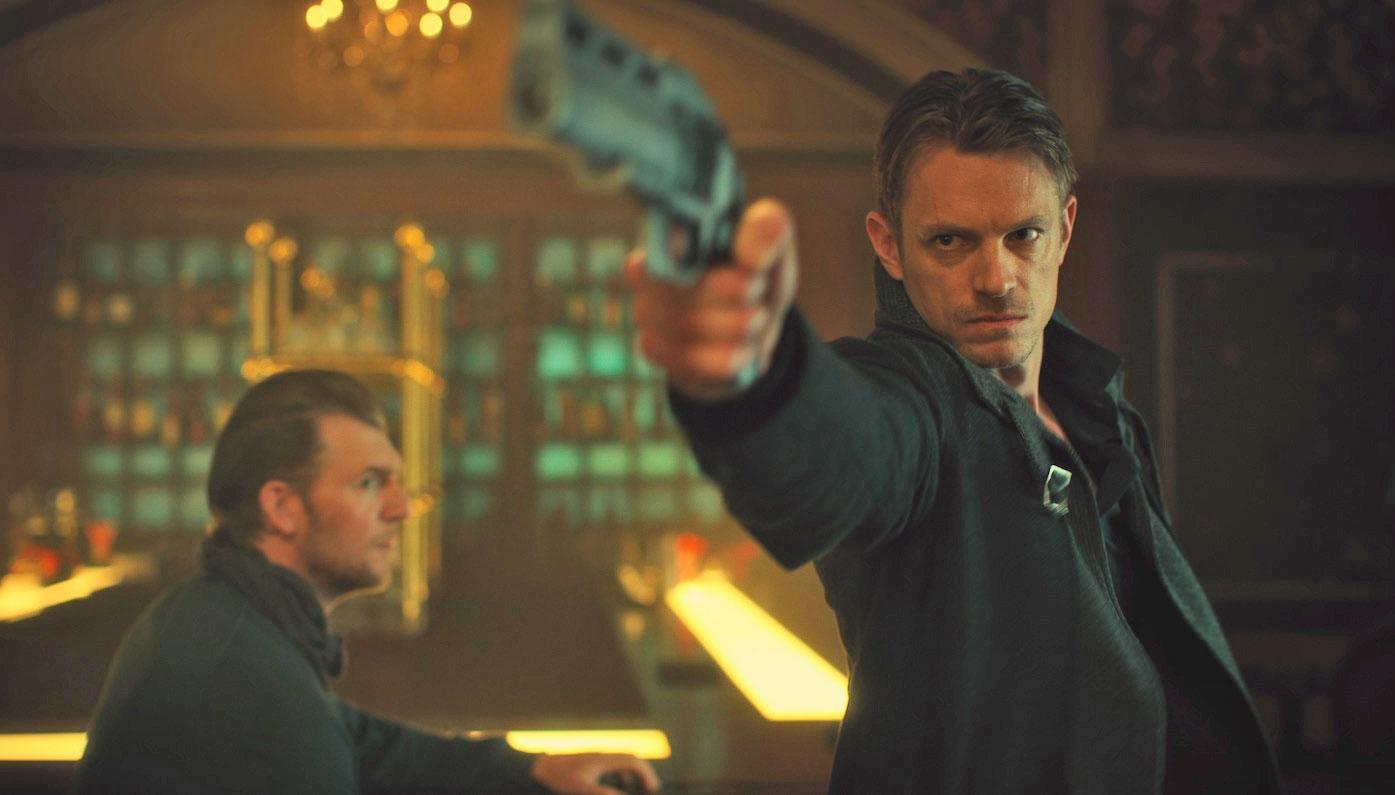 It appears that Amazon is looking for its answer to Netflix's crossover sci-fi thriller Altered Carbon. Today, the online retail giant announced that it has acquired the global television rights to Iain M. Banks' space opera series called The Culture. Amazon Studios will adapt the first novel, Consider Phlebas, for television.

The Culture novels focus on a highly advanced society that goes to interstellar war with a violent race bent on galactic domination. The first book in the series centers on a spy tasked with recovering an AI that has the ability to help win the war. The questions the series poses are the costs of victory, and whether we should use our technology to dominate others at the expense of our own humanity.

Dennis Kelly will adapt the sci-fi drama for Plan B Entertainment (World War Z). The Iain Banks's estate will serve as an executive producer for the series. "Iain Banks has long been a hero of mine, and his innate warmth, humor and humanism shines through these novels," said Kelly, who previously adapted Matilda for the stage. "Far from being the dystopian nightmares that we are used to, Banks creates a kind of flawed paradise, a society truly worth fighting for -- rather than a warning from the future, his books are a beckoning."

In this article: amazon, amazonstudios, business, entertainment
All products recommended by Engadget are selected by our editorial team, independent of our parent company. Some of our stories include affiliate links. If you buy something through one of these links, we may earn an affiliate commission.