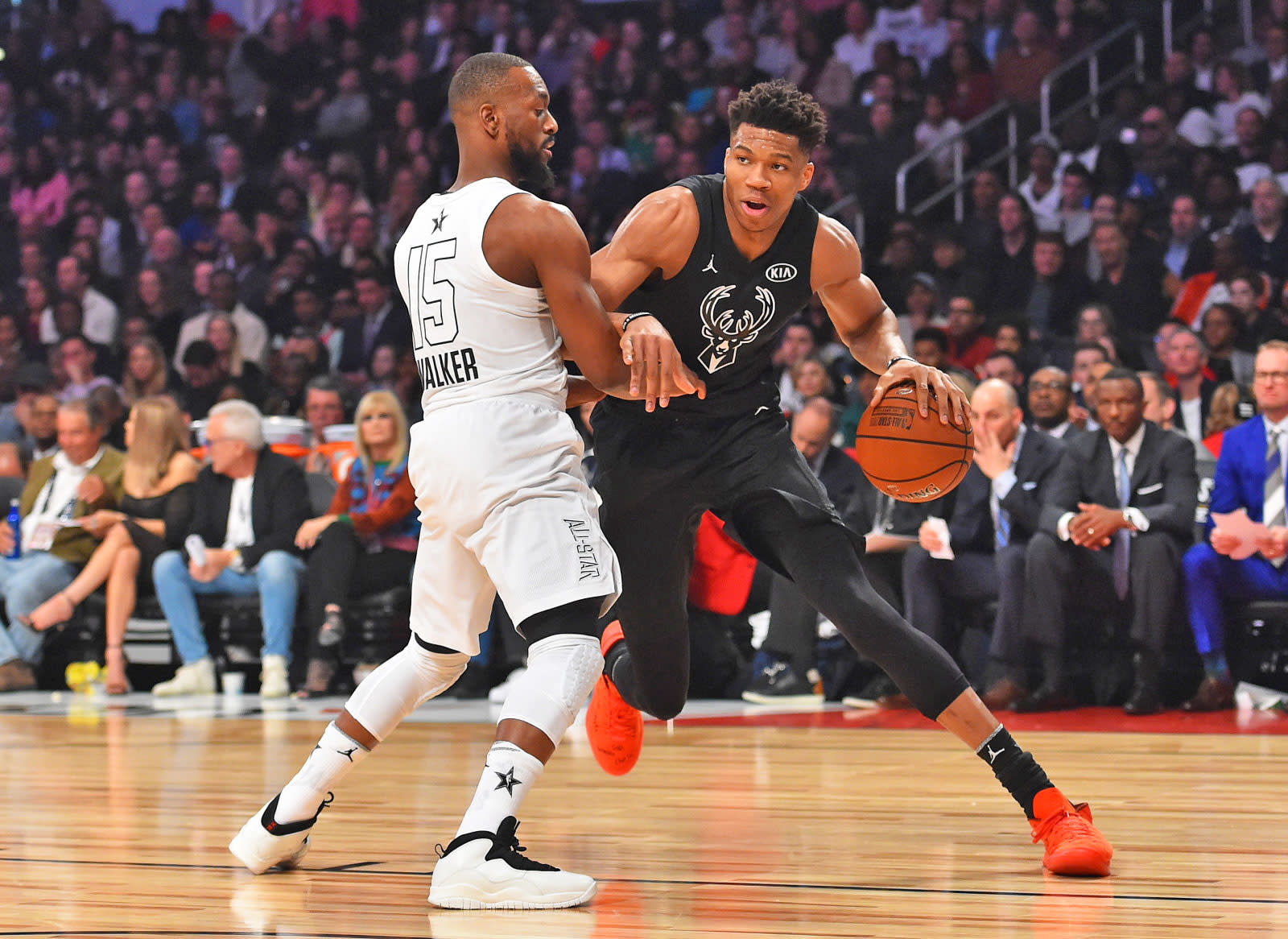 A day after Sling TV revealed that it counts 2.2 million subscribers, the over-the-top internet service announced that it's added new add-on options to watch NBA games. Users can access NBA League Pass today to watch out-of-market games, and in the coming weeks they'll be able to subscribe to Team Pass to follow a single club.

Sling Orange, Sling Blue, Spanish-language and Sling International subscribers can get NBA League Pass for an additional $29 per month. That includes nearly 1,000 live out-of-market NBA games, along with access to NBA TV. Users with those package options will also be able to add Team Pass for $18 per month when it launches, allowing them to follow any one of the league's 30 teams for all of its regular-season games.

Of course, if you don't want one of those packages, you can still watch NBA games on Sling TV packages that include NBA TV, TNT, ABC, ESPN3, ESPN and regional networks for Fox Sports and NBC Sports.

In this article: entertainment, leaguepass, nba, NbaLeaguePass, services, slingtv
All products recommended by Engadget are selected by our editorial team, independent of our parent company. Some of our stories include affiliate links. If you buy something through one of these links, we may earn an affiliate commission.