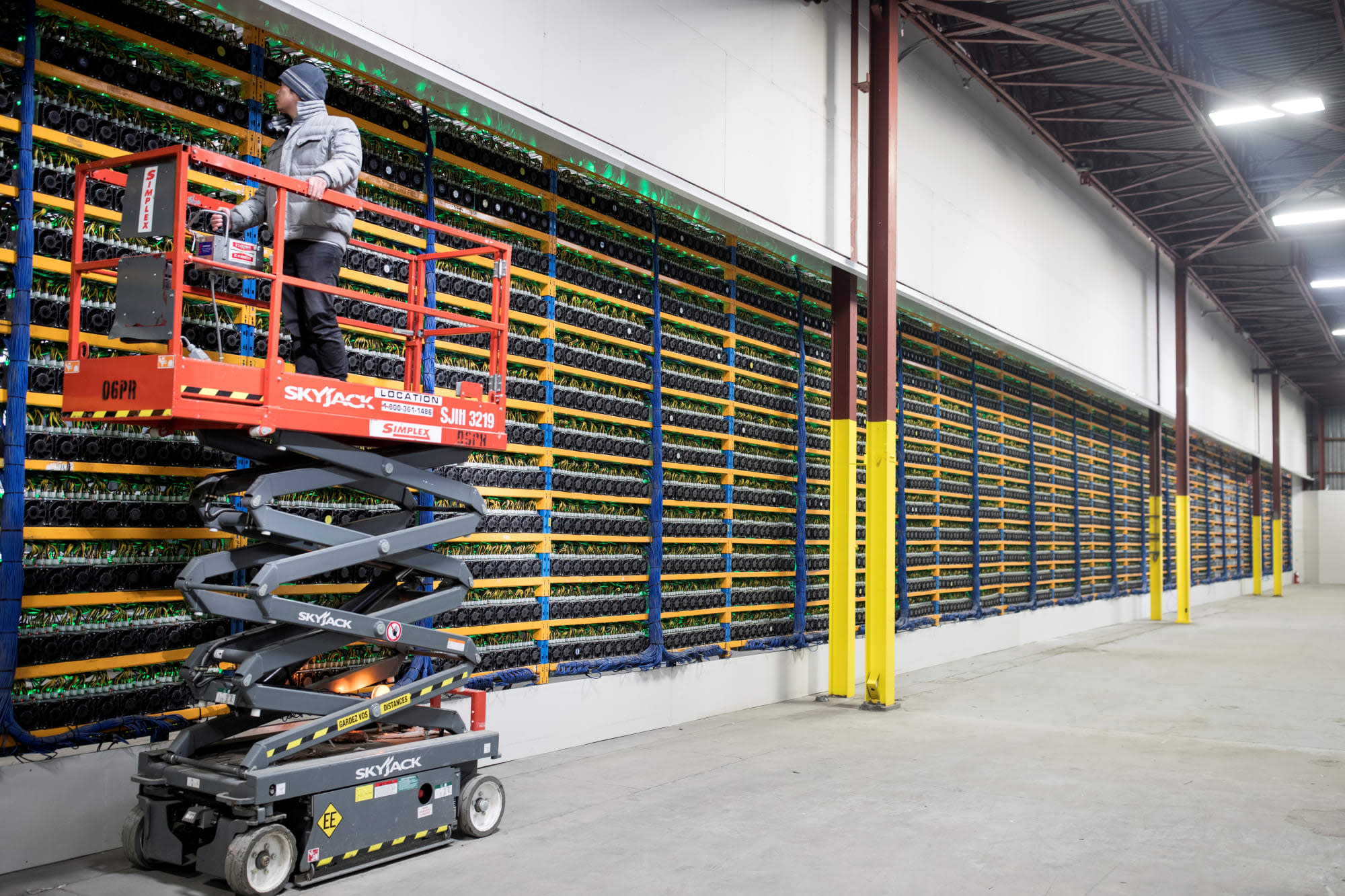 Bitcoin mining is a weird industry. Vast banks of dedicated computers solve complex equations to generate hashes worth a fraction of a coin, consuming huge amounts of power in the process. For such operations to be economically feasible nowadays, miners need the cheapest electricity possible.

Energy is cheap in certain regions of Asia but many nations there are becoming increasingly hostile to cryptocurrency. China, for instance, is concerned that a sudden Bitcoin collapse could cause economic chaos. More importantly, it wants to cut off cryptocurrency operations near coal-fired energy plants that cause extra pollution in an already-polluted country.

The answer, for many bitcoin miners, is to be found in Quebec. The Canadian province has some of the lowest electricity prices in North America, and produces an energy surplus that amounts to 100 terawatt hours over a decade -- enough to supply 6 million homes in a year, according to Global News. As such, rather than turning away miners like China is, the province's power agency, Hydro Quebec, has been encouraging them to come. 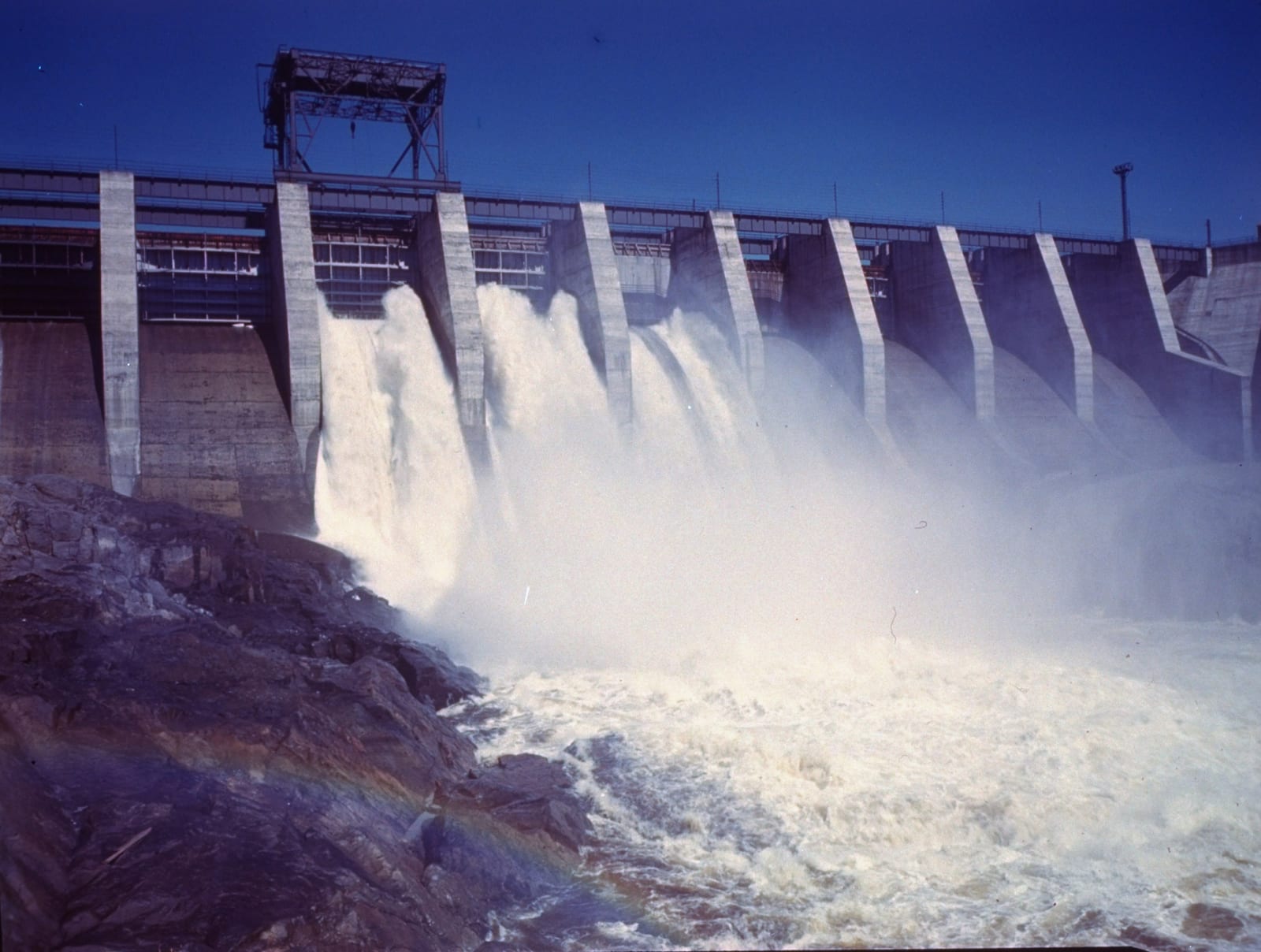 Quebec generates nearly 97 percent of its electricity from hydro projects and produces around 1,245 tonnes of carbon per TWh of power, between 50 and 240 times less than the industry average in North America. Cryptocurrency mining is thus relatively clean and cheap in Quebec, making it interesting for both the province and miners. "Of the world's top five largest blockchain players, we have at least three or four," David Vincent of Hydro Quebec told Reuters.

Just because the hydroelectric dams are carbon free, doesn't mean they're controversy-free, however. Many projects built between 1970 and 2000 negatively affected the lives of Innu, Cree and Inuit tribes in the province, flooding their traditional trapping and fishing lands.

And while hydroelectric power is plentiful in Quebec, that situation might change in the near future. Experts keep revising EV sales upwards, for one thing, which will soon stress electrical grids around the world. Hydro Quebec might make more money by exporting its excess power to the US, meaning miners won't see cheap prices forever.

Bitfarms is one of the biggest players in Quebec, and the above photo was snapped by Reuters photographer Christinne Muschi at one of its four Quebec sites. The company plans to open another three sites in Quebec, and many other players are interested in coming to the province, too. It's even drawing in industries that have nothing to do with Bitcoin, like forestry and paper producers who could rent out space in their factories. "They want space and cheap power," said Resolute Forest Products CEO Yves Laflamme.