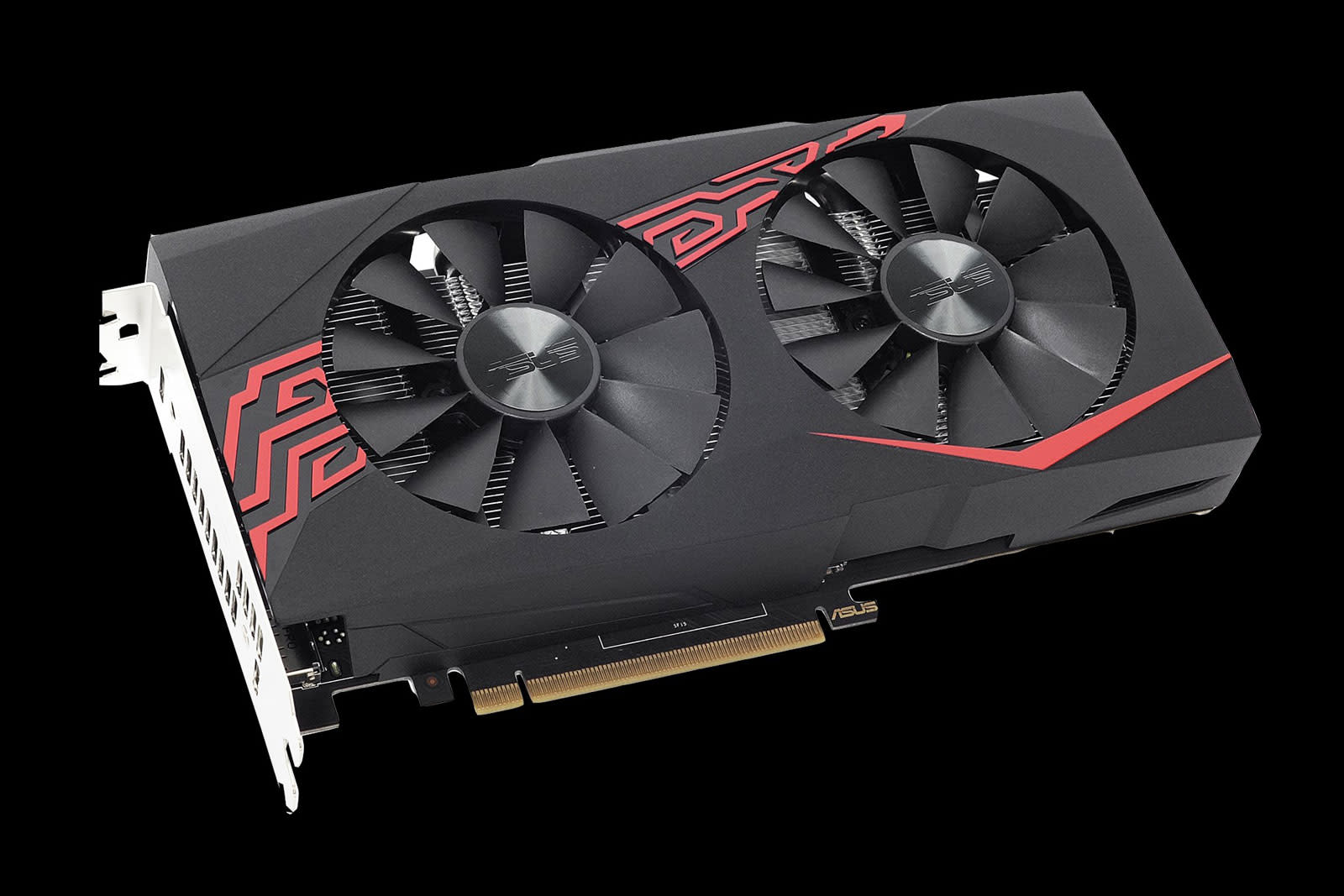 Dedicated digital currency miners know the importance of good graphics cards -- modern GPUs have enough general-purpose computing power to process money formats like Bitcoin much faster than a CPU alone. They've never really been suited for non-stop number crunching, though, and it looks like both AMD and NVIDIA hope to change that. CNBC has discovered that ASUS is making currency mining-oriented video cards using both vendors' chipsets. The AMD-based Mining RX 470 and NVIDIA-based Mining P106 are ultimately using off-the-shelf GPUs (the RX 470 and GTX 1060 respectively), but are fine-tuned for running around the clock.

The two boards use special dual ball bearing fans that are smoother-running and more dust-resistant. You won't have to worry so much about your card dying after running 24/7 for months on end. ASUS isn't making any further optimization claims about the RX 470 variant (the tuner software is the same as for its regular cards), but it claims that the P106 is up to 36 percent faster than an unoptimized card at churning through cryptocurrency hashes.

Neither AMD nor NVIDIA is confirming the cards, including whether or not companies beyond ASUS will be selling mining-optimized models. A CNBC source is backing the existence of the NVIDIA board, though, and AMD would be a logical fit when it recently credited the "resurgent" digital currency market for a jump in GPU sales. And there's clearly a strong incentive for the companies to hop aboard the mining bandwagon. It gives them a customer base full of frequent upgraders, of course, but it also reduces the chances that avid miners will cut into GPU shipments intended for gamers.

In this article: amd, asus, bitcoin, bitcoinmining, cryptocurrency, currency, gear, gtx1060, internet, mining, miningp106, miningrx470, money, nvidia, personal computing, personalcomputing, rx470
All products recommended by Engadget are selected by our editorial team, independent of our parent company. Some of our stories include affiliate links. If you buy something through one of these links, we may earn an affiliate commission.