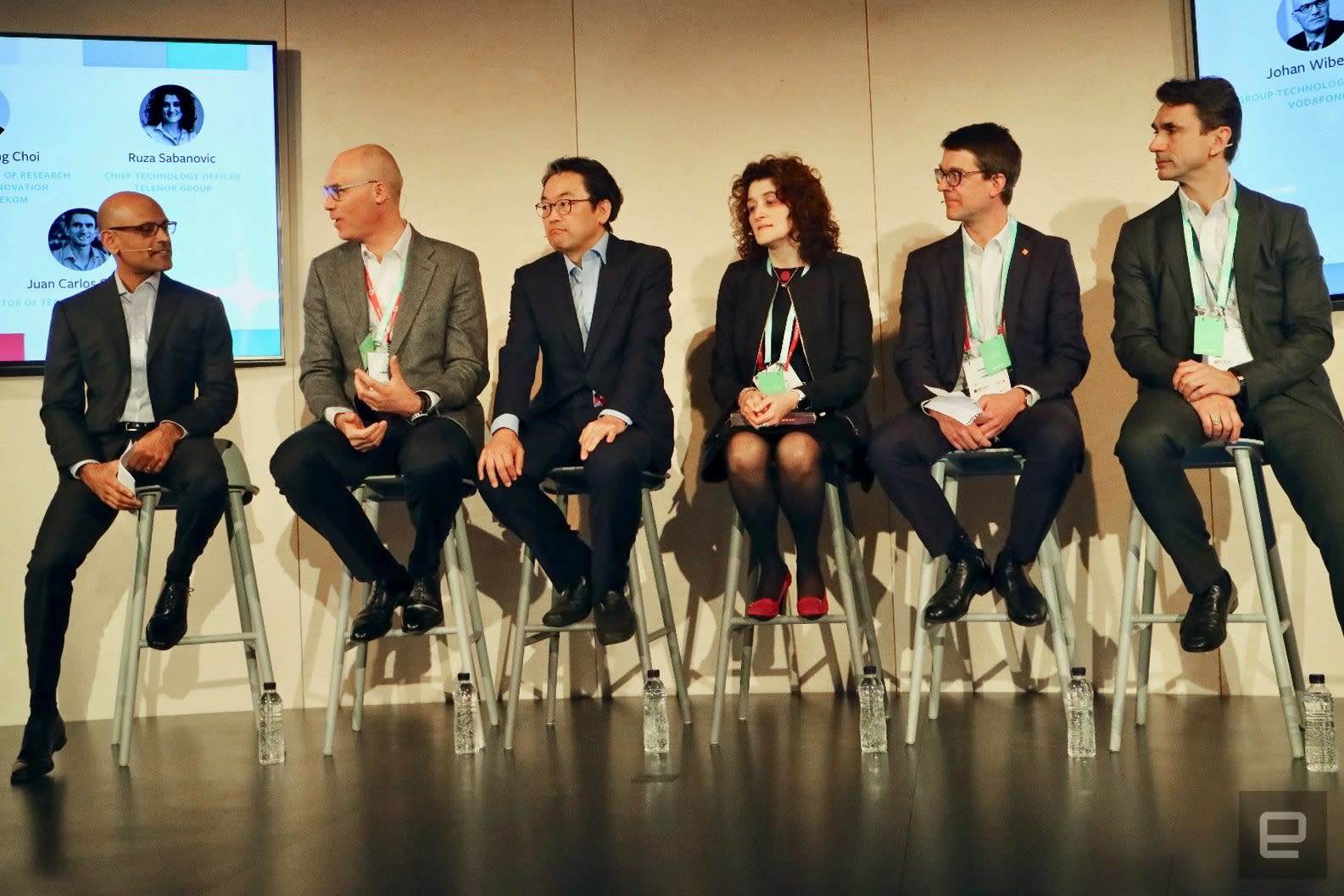 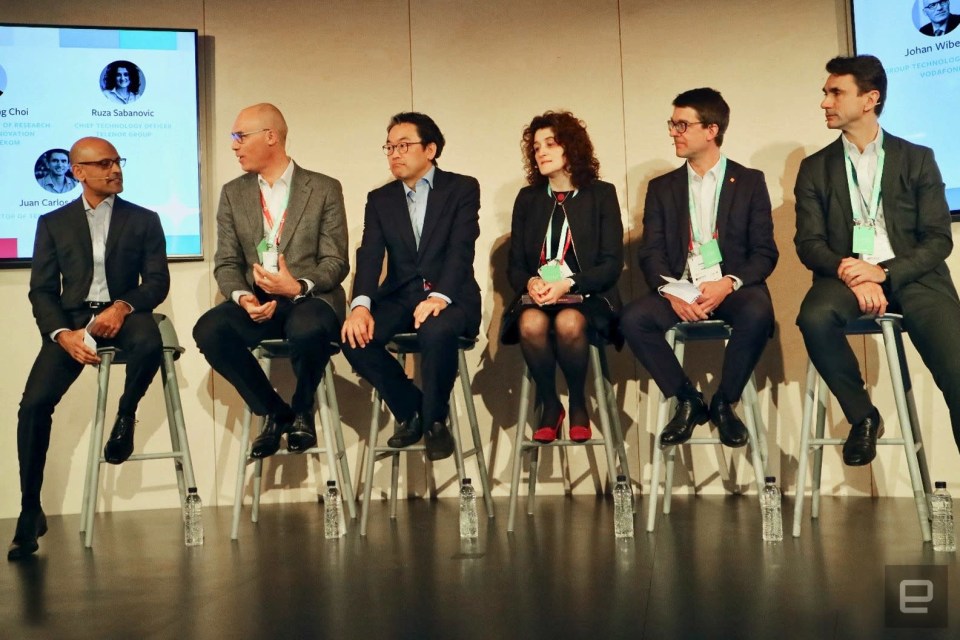 Over the past few years, Facebook has been rolling out several initiatives to bring free and cost-reducing internet to people in underdeveloped areas all around the world. That includes things like Terragraph, a millimeter-wave wireless technology that not only serves connectivity but does so in speedy form -- it runs on the same frequency as the one being tested by operators for proposed 5G cellular networks. Then there are others such as the Telecom Infra Project (TIP), a collaboration between tech industry firms to accelerate the development of internet infrastructure in rural areas. OpenCellular, meanwhile, is a low-power base station optimized for underserved regions across the globe. In order for all of these projects to be successful, though, Facebook can't do it alone.

As such, the company announced at MWC 2018 new partnerships that can speed up the developments of these efforts. Jay Parikh, Facebook's head of engineering and infrastructure, said during a panel in Barcelona that, China Unicom, Sprint, and Telenor are the latest carriers to join TIP and that the project has now grown to more than 500 members. That's a great sign for Facebook, as it shows that many companies are invested in the fruition of systems like Terragraph and OpenCellular. Parikh also revealed that Telefonica, Vodacom, as well as BT, Nokia, and Cavium, are all working on open trials of OpenCellular in different parts of the world, including South America, Africa and the Highlands and Islands of Scotland.

Parikh said that, as shown by these developments, Facebook's goal is to remain committed to working closely with telecom networks and operators to help connect the 3.8 billion people who still can't get online. He said the only way to accomplish that is for everyone in the industry to collaborate and take a comprehensive approach to drive the ecosystem faster, rather than trying to do it alone -- or worse, not taking any action at all. And as the internet becomes a utility in large parts of the world, these efforts to assist unconnected and under-connected populations will just become more and more important.

"By working together as a community," Parikh said, "we believe we can help operators build more robust and flexible networks necessary to meet new technology challenges and unlock new ways of connecting people."

In this article: bt, business, connectivity, facebook, freeinternet, gear, internet, nokia, opencellular, socialmedia, socialnetwork, socialnetworking, telecominfraproject, telefonica, terragraph, tip, vodacom
All products recommended by Engadget are selected by our editorial team, independent of our parent company. Some of our stories include affiliate links. If you buy something through one of these links, we may earn an affiliate commission.