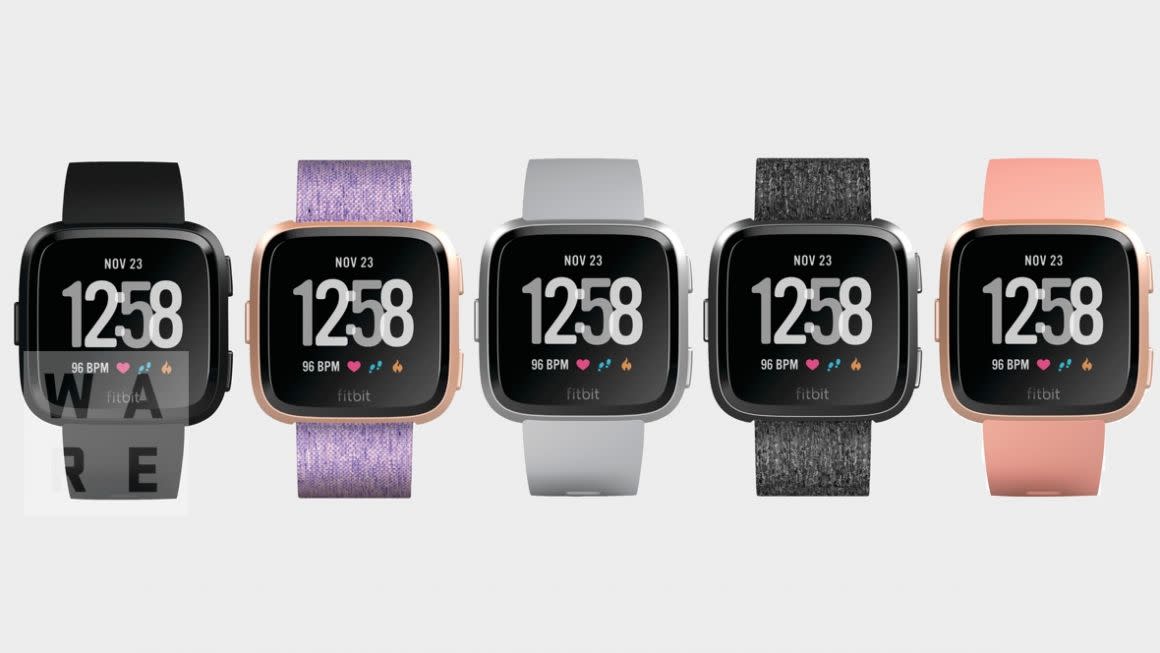 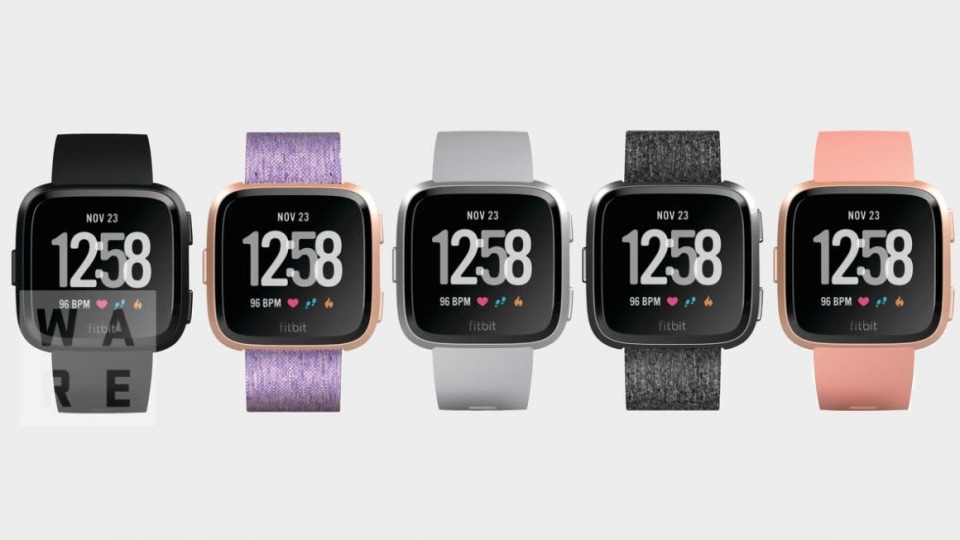 It's crunch time for Fitbit as it searches for a way to get plenty more folks buying its smartwatches. On Monday, the company said that it was planning a "family" of devices for 2018, including a watch that was cheaper than the Ionic and aimed at the mass-market. Now, Wareable believes that it has renders of the device, which is set to launch in the Spring.

The render shows a timepiece with the same one-and-two pusher design as on Fitbit's flagship, but a narrower, square-circle case. According to people familiar with the matter, the company was concerned that the Ionic wasn't a hit with women, who found it unstylish. Consequently, the device has been designed with an eye on making it smaller, thinner and with more color options. You can also see this strategy feeding back to the Ionic, which will soon be available in an Adidas-branded variant.

It's also thought that the watch is intended to replace the Blaze in Fitbit's product lineup, and could be called the Blaze 2. Alternatively, since it runs on the same platform as the Ionic, it will get a new name that signifies the shift. As for the hardware itself, which comes in black, silver, rose gold and charcoal, it will be water-resistant to 50 meters and will, to save costs, not have a GPS module included.

The timepiece will also come with the same blood oxygen sensor that ships in the Ionic, but has yet to be activated by the company. When it is, the system will be able to track sleep apnea, although it's not yet clear when it's rolling out. We've reached out to Fitbit for comment, although it has already issued a non-committal response to Wareable, but all of this certainly smells true enough.

In this article: Fitbit, gear, Leak, SP02, SPO2, Wareable, wearables
All products recommended by Engadget are selected by our editorial team, independent of our parent company. Some of our stories include affiliate links. If you buy something through one of these links, we may earn an affiliate commission.