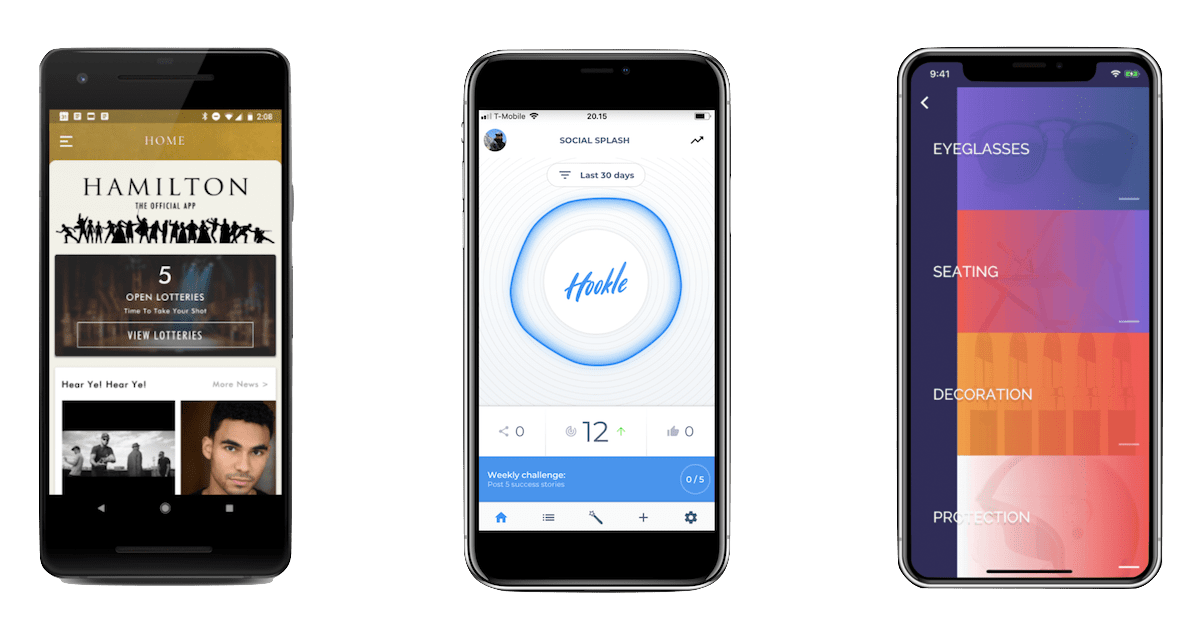 Building apps for both Android and iOS can be a pretty time-intensive task, so it's no wonder that many developers often build for one platform first, followed by the other. There are workarounds to this, such as using Facebook's React Native that lets you build apps just with Javascript. Last year, however, Google introduced its own solution called Flutter. First revealed at I/O, Flutter is an open-source toolkit that lets devs create native apps for both platforms quickly and easily. Plus, it's also compatible with Fuchsia, Google's upcoming OS. Now, at Mobile World Congress, Google has announced that Flutter is officially in beta and is thus ready for wider adoption.

It's only been a few months, but Google has made a lot of improvements to Flutter since then. It's now compatible with the iPhone X for one thing, and it also has screen reader support, right-to-left text, localization, inline video support and more. It also has improved integration with Dart 2, Google's own programming language. According to Google, Flutter has already been in use with production apps as well as apps that were featured on both Apple's App Store and Google's Play Store. One such example is the popular Hamilton app.

As you might expect, Google is releasing the beta at Mobile World Congress partly to entice developers. It's working on stabilization and is planning on adding more features like inline WebView, inline maps, and more. If you're a developer, you can check out more information here. And if you're a user like everyone else, well, hopefully this means better apps for everyone.

In this article: flutter, fuchsia, gear, google, mobile, mwc, mwc2018
All products recommended by Engadget are selected by our editorial team, independent of our parent company. Some of our stories include affiliate links. If you buy something through one of these links, we may earn an affiliate commission.