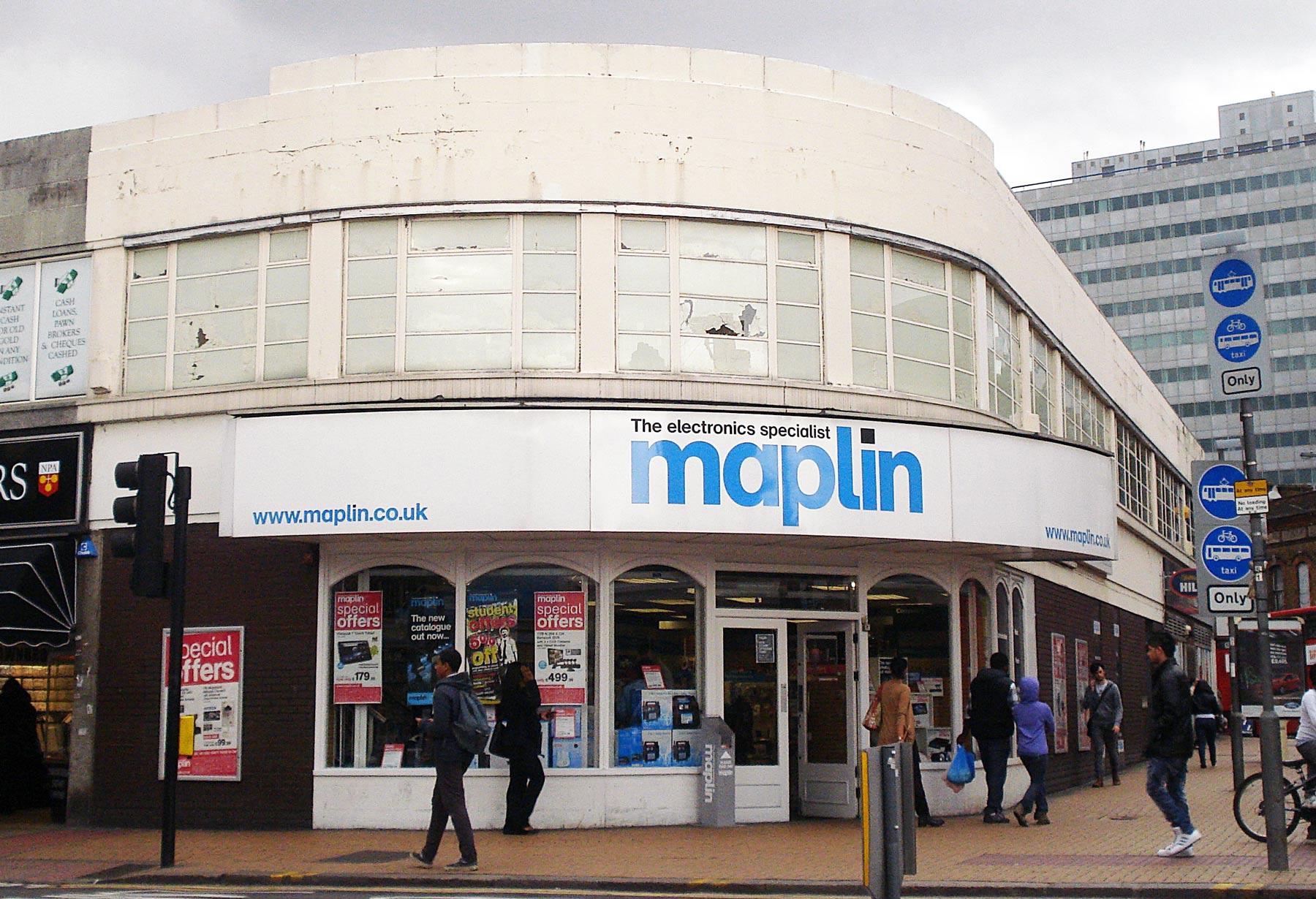 Many years ago, Maplin was the place to go if you needed a VGA to Scart cable, a weird battery or a new charger for your Samsung flip phone before there were industry standards for that kind of thing. It's the UK equivalent of RadioShack, and the only well-known highstreet chain still selling obscure electronics. Next to aisles of every cable and converter you could imagine, you'll often find random delights such as a smoke machines and soldering stations. In more recent years, Maplin started stocking products with a broader appeal, like Nest thermostats, Amazon Fire TV sticks and Google Home speakers. It even launched a smart home consultation service late last year, but the change in tack hasn't rescued the retailer from going broke.

Maplin's CEO today announced the company has gone into administration after failing to find a buyer to inject cash into the beleaguered business. For a number of years, Maplin's books have been several millions in the red and late last year its credit insurance was withdrawn, meaning it could no longer issue IOUs and had to start paying for new stock upfront. Maplin blames the tough times on the falling value of the pound since the Brexit vote and "a weak consumer environment." The problem Maplin's always had is it's the place you go for once-in-a-lifetime purchases: That cable to connect your old speakers to your new smart TV. It's never shaken the image of being a specialist retailer addressing niche needs.

Maplin's become less relevant as tech has evolved to be wireless, plug-and-play, and generally more consumer-friendly. What's more, the internet exists. If your pet rabbit has chewed through your HDMI cable, you can get another delivered the next day from Amazon or eBay for a pittance. Bricks and mortar retailers everywhere are struggling with the same competitive pressure. In the UK, HMV and Game have both gone into administration over the past six years and come out the other side with a much reduced highstreet footprint; because people don't tend to go out of their way to buy CDs and games consoles for higher prices than can be found online.

RadioShack, the closest thing the US has to Maplin, was in similar financial trouble a few years ago and declared bankruptcy. And last summer, it had to file for bankruptcy yet again after failing to turn things around. The one thing Maplin has going for it is a sizable highstreet presence. The company has more than 200 stores across the UK, and while Maplin's 2,500 staff may not all survive the fallout, there's still value in the name. It's unlikely, however, that Maplin will be able to reverse its fortunes by continuing to appeal to mostly a specialist audience.

In this article: administration, business, diy, do it yourself, doityourself, electronics, gadgetry, gadgets, gear, home, maplin, radioshack
All products recommended by Engadget are selected by our editorial team, independent of our parent company. Some of our stories include affiliate links. If you buy something through one of these links, we may earn an affiliate commission.