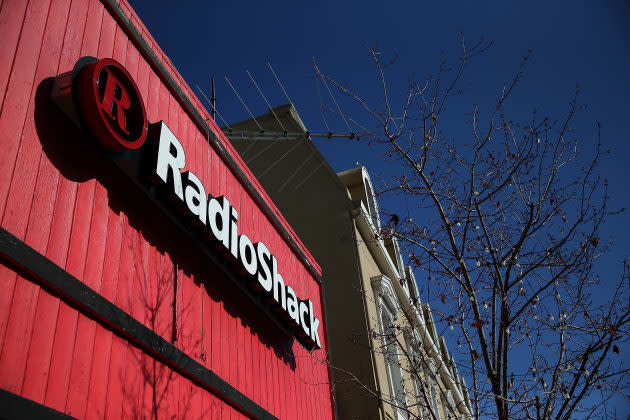 RadioShack's brand will live on. According to The Wall Street Journal, the retailer's label assets have been purchased by Standard General LP, a hedge fund, for $26.2 million. Along with the trademark, other undisclosed intellectual property was also included in the bankruptcy auction, which took place Monday in New York. But what exactly is Standard General LP's vision? It plans to rebuild and rebrand. The firm is reportedly looking to overhaul RadioShack's brand around a "streamlined array of necessities," that are going to be sold alongside wireless products from Sprint. The carrier, of course, has kept close tabs on the electronics chain's Chapter 11 woes. Just last month, it opened its own stores inside existing RadioShack locations, which would otherwise now be defunct.

In this article: Auction, Brands, mobilepostcross, RadioShack, Store
All products recommended by Engadget are selected by our editorial team, independent of our parent company. Some of our stories include affiliate links. If you buy something through one of these links, we may earn an affiliate commission.