Circuit City is coming back

Nick Cannon is the new Chief Creative Officer of RadioShack 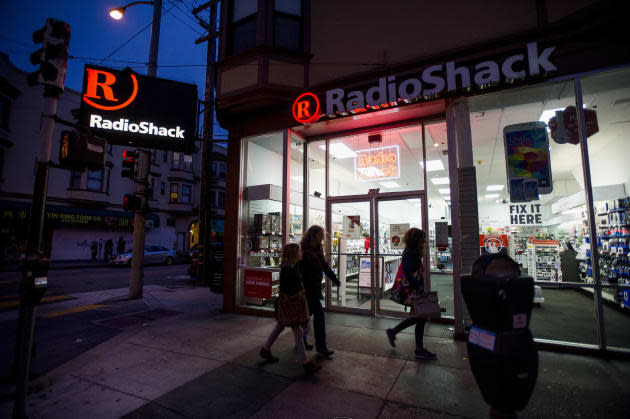 Reports of RadioShack's demise are nothing new, but now it seems like the electronics retailer may be done for good. Bloomberg reports that company is in talks with Sprint to hand over around half of its remaining stores to the wireless company. The rest of RadioShack's locations will close, and those that are included in the deal will be painted yellow and black. This means the shops where most of us purchased parts for a project will cease to exist. Nothing's final, and until the ink is dry, another suitor could swipe up the company and allow it to keep on chuggin' along. RadioShack is facing bankruptcy after years of declining sales, so even if Sprint doesn't agree to buy those stores, a move of some kind is imminent for the company that's been selling tech since 1921.

In this article: radioshack, retail, sprint, stores
All products recommended by Engadget are selected by our editorial team, independent of our parent company. Some of our stories include affiliate links. If you buy something through one of these links, we may earn an affiliate commission.