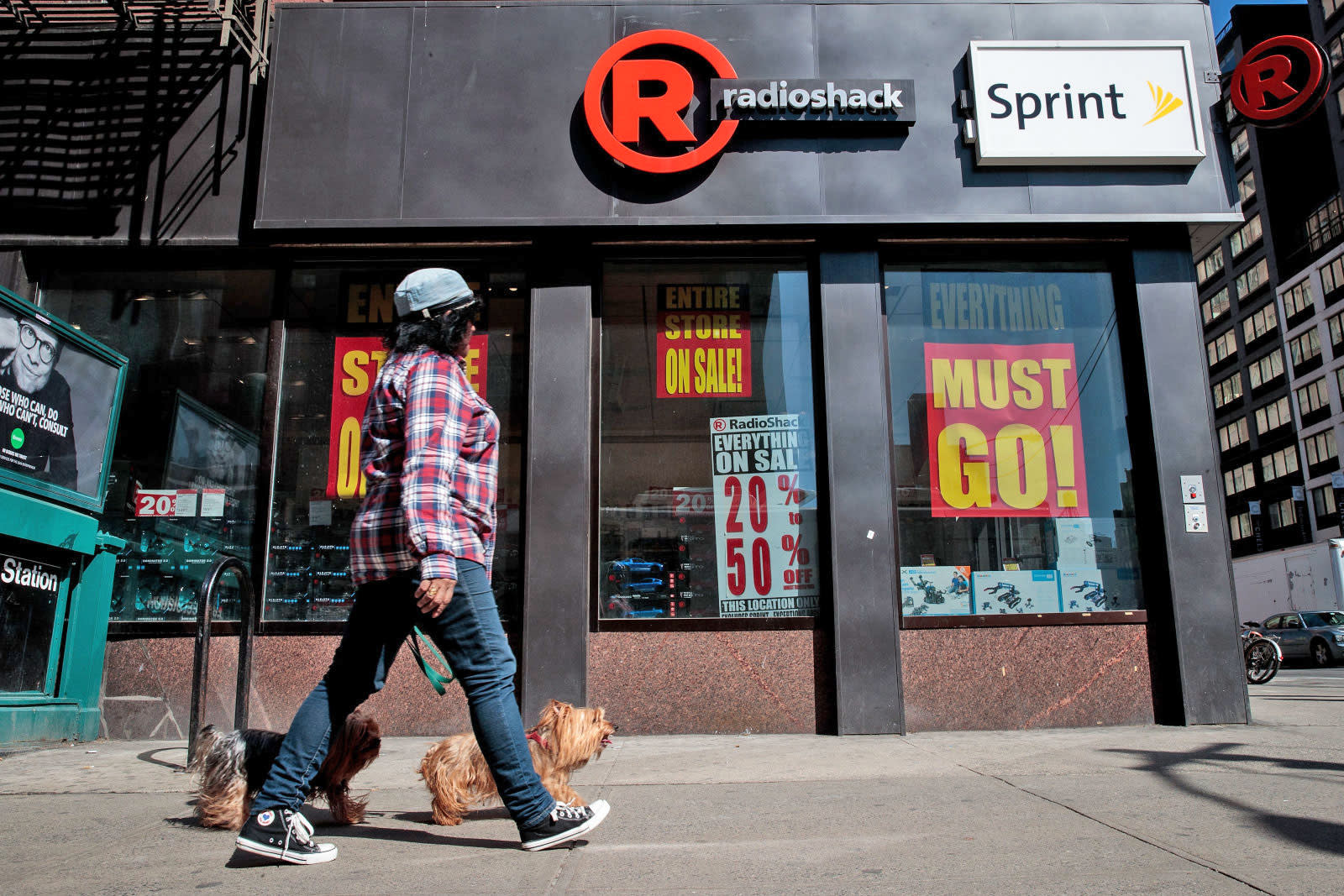 In a lawsuit filed this week, the creditors claim that Sprint didn't follow through with providing inventory and staff to the shared stores and used information from the partnership to open 200 competing stores near RadioShack's most successful locations. The lawsuit says that by doing that, Sprint destroyed around 6,000 RadioShack jobs and prevented the chain's recovery.

The suit is seeking $500 million in damages from Sprint, who has gone on to make other partnerships since its one with RadioShack. Sprint, owned by SoftBank, bought a 33 percent stake in Tidal earlier this year and is reportedly in discussions to make a deal with Charter and Comcast, which has put ongoing talks of a merger with T-Mobile on hold.

A spokesperson for Sprint said the company would be fighting the lawsuit and was disappointed by the creditors' claims.

In this article: business, charter, Comcast, gadgetry, gadgets, gear, RadioShack, softbank, sprint, t-mobile, tidal, hidden:vv_3x4:903f04e5-a635-3f15-9668-36ff674be250
All products recommended by Engadget are selected by our editorial team, independent of our parent company. Some of our stories include affiliate links. If you buy something through one of these links, we may earn an affiliate commission.