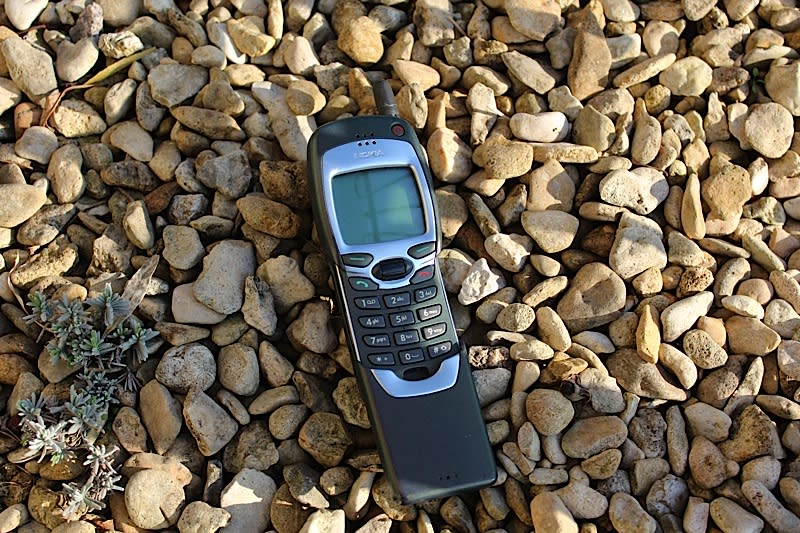 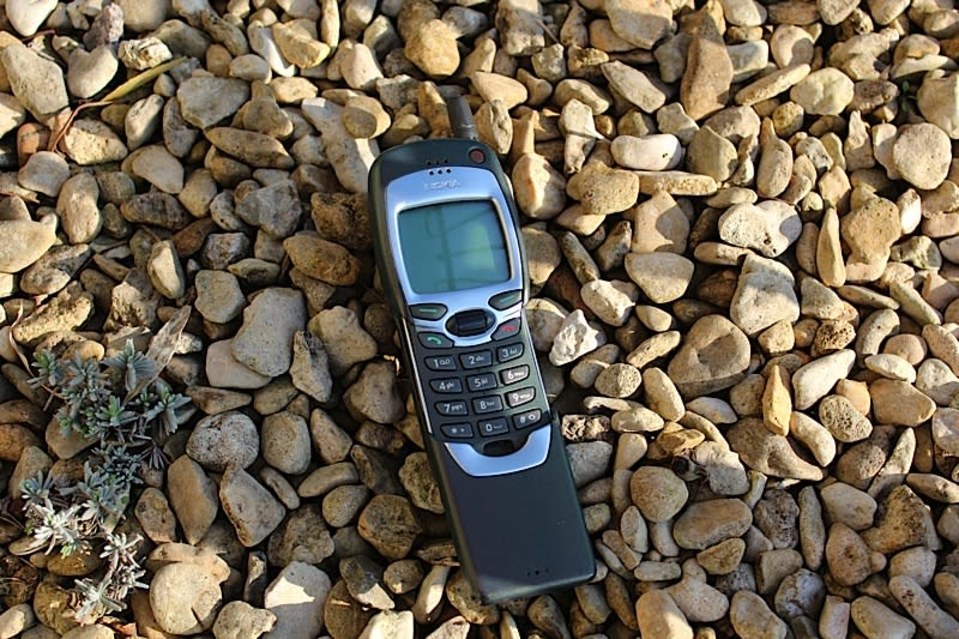 It's becoming something of an MWC tradition that HMD Global, the company that builds phones under the Nokia brand, offers a gift to sentimental Europeans. In 2017, the manufacturer rebooted the 3310 while 2018 saw the arrival of a similarly refreshed version of the 8110. When HMD/Nokia returns to Barcelona in 2019, I hope that the company chooses to unveil a new version of the 7110, because I'd be first in line to buy one.

Most British teens who clattered into adolescence at the turn of the millennium have a passion for Nokia phones. Like the car for earlier generations, the Nokia 3310 represented freedom, independence and rebellion. The 3310 was tailor-made for kids, since it had a ring-tone composer that let you craft tunes that kinda/sorta sounded like the pop hits of the day. The Xpress-on covers let you alter the shell of the phone to suit your style, and at its peak, you could buy thousands of third-party cases.

Ever the angry nonconformist, my desire for the 3310 rapidly evaporated while I was sitting in Lowestoft's premier/only fleapit, the Hollywood Cinema. In the summer of 1999, seated next to my friend in a near empty theater, we saw The Matrix, a movie that forever altered our adolescent brains. The customized 8110 used in the film, with its spring-loaded cover, became the most desirable device we'd ever seen. After all, it just sprung open, so you didn't even have to hit the respond button. How cool was that!?

The only problem was that the 8110 was a phone for hard-nosed business types and was priced well beyond the wallet of a dirt-poor 15-year-old. Oh, and it didn't have a spring-loaded mechanism in real life; it was doctored by production designer Owen Paterson for added cinematic flair. The Wachowski siblings were apparently fixated on ensuring that the film's stars didn't fumble with their phones on-screen. Thankfully, Nokia was already working on the real thing.

"I wanted a spring for the 8810," Nokia's former chief designer Frank Nuovo told Engadget, "but we just couldn't do it." It wasn't until the team commenced work on designing the next phone in the range, the 7110, that Nuovo's team solved the issues that enabled the slide to work. Nuovo doesn't know if someone from the production team was shown a 7110 prototype at the time or if "art and reality happened in parallel."

The result, however, was that my plan to save up and buy a 3310 was ditched in favor of saving up for the 7110. It would only be another couple of months before the 7110 arrived in the UK, and I worked twice, possibly three times as hard to earn the £130 ($210 in 1999 money) that I needed. But what a phone I was getting in return: one that was the first to come with a WAP browser, the first running Nokia's Series 40 OS and a NaviRoller, a clickable scroll wheel that eliminated the up-and-down buttons.

But it's not really about the specs or the fact that my 7110 can still kinda/sorta work, even now. It's the fact that it was damn cool. Admittedly, "damn cool" in my vernacular meant that I could shoot open the phone and begin talking as if I was an enigmatic cyber hacker from the 21st century. In retrospect, it's fortunate I couldn't afford a leather trench coat, because you can be damn sure I'd have worn one. It's the 7110 that got me interested in weirdly designed phones, because it was put together with so much love.

My one concern is that nü-Nokia would do what it has done with the 3310 and 8810 and omit many of the original reasons to love the 7110. It's an anxiety shared by its original creator, who feels that the reimagined shape is a little bit more sterile than his original. "There was a romanticism in our design," Nuovo said. His flourishes included cladding phones in an oil-slick black plastic that, in certain lights, tinted green. Trust me, this was cool in 1999.

Then there's the fact that the redesigned 8810 lacks any of the faux-chrome flair that made it easier for your thumb to find specific buttons. Now the keypad is uniform and ultimately rather bland, a fate that could befall the 7110 as well. It would be a shame to rob the 7110 of the techno-fetishism it demonstrated so well. Look at the way the the menu buttons pinch in to accommodate the slider -- like oblique muscles on a bodybuilder. The buttons on the keypad flare, with spacing around each one, make it easier to text without looking. Nuovo feels like this can be avoided. All HMD/Nokia would need to do is hire him back to help with the redesign.

My colleague Jamie Rigg says that HMD's policy of rebooting classic Nokia phones is little more than a "calculated marketing ploy." I'm sure that the company welcomes all the nostalgia-stoked think pieces that help remind folks that Nokia is alive and kicking and still making phones. But if we live in an era when companies can spend not too much cash to rebuild a two-decades-old phone and get some user love, what's wrong with that? I'd happily tote around a 7110 as my backup, something to show off at parties and otherwise keep in the car for emergencies. I'm still a nonconformist, and my teenage self still lusts after a daily phone with a mechanical slider.

In this article: 7110, 8110Reloaded, FrankNuovo, gear, HMDMobile, mobile, MWC2018, nokia
All products recommended by Engadget are selected by our editorial team, independent of our parent company. Some of our stories include affiliate links. If you buy something through one of these links, we may earn an affiliate commission.