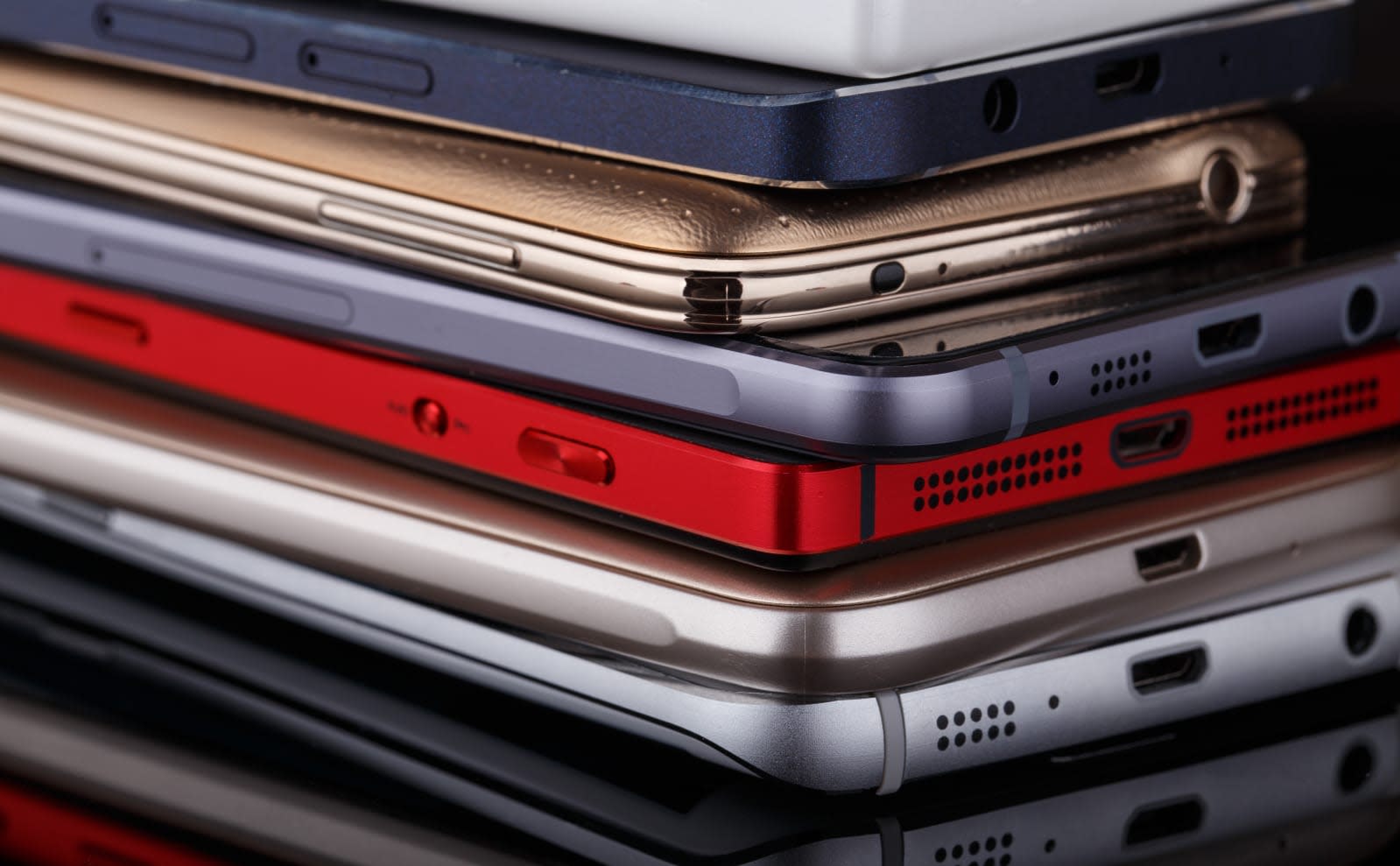 All those standalone Best Buy mobile phone outlets you see in malls will be gone by the end of May. According to various sources, the big box retailer is shutting down all the 250 mobile-focused shops it built across the US over the years, even during times it had to shut down some of its big box locations. It put up its first stores back in 2006 to capitalize on the growing mobile phone industry, but the phone biz is no longer as lucrative as it was back then. Best Buy chief Hubert Joly apparently told employees in a letter that those small outlets are now more expensive to run than a big box store.

He said in the letter:

"We began to open them more than a decade ago, before the iPhone was even launched. Fast forward to 2018 and the mobile-phone business has matured, margins have compressed and the cost of operations in our Mobile stand-alone stores is higher than in our Big Box stores."

It's not exactly surprising that Best Buy has decided to close all 250 shops, considering only one percent of overall company revenue comes from them. They might not bounce back even if they were given a chance either, since carriers themselves now have numerous shops selling the devices they offer, Apple has been building more and more retail outlets and it's now much easier than ever to buy phones online. A 40,000-square-foot full-sized retail location that sells a huge variety of items might have a bigger chance of survival than a 1,400-square-foot shop that only sells phones.

Best Buy wouldn't say how many employees would be affected by the move, but the letter said it will help them find other jobs within the company over the next three months. Joly also said that he's confident Best Buy can retain its customers, since 85 percent of its mobile shops are within three miles of a full-sized outlet anyway.

In this article: bestbuy, bestbuymobileoutlets, gear, mobile, retail, shutdown
All products recommended by Engadget are selected by our editorial team, independent of our parent company. Some of our stories include affiliate links. If you buy something through one of these links, we may earn an affiliate commission.