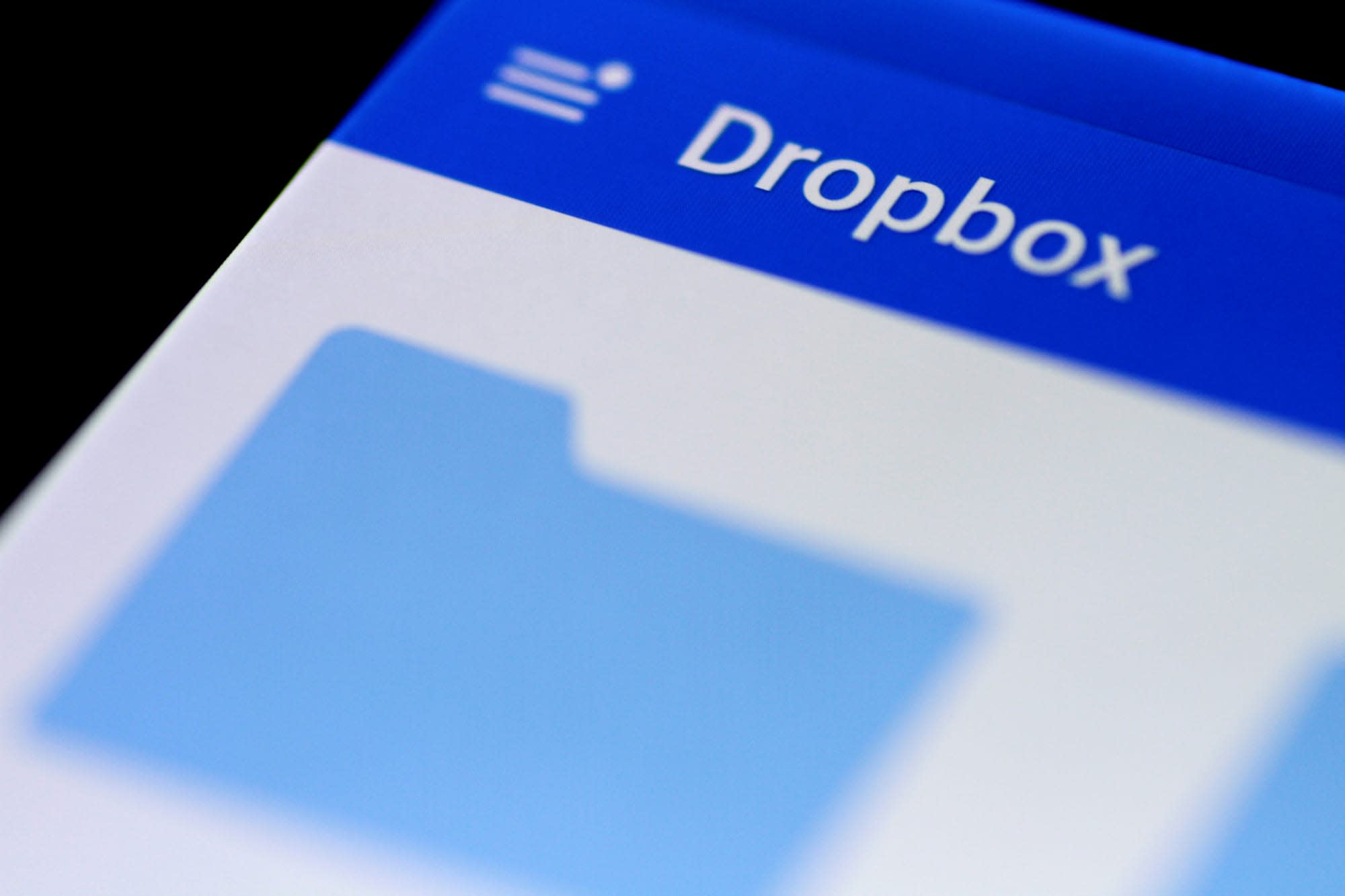 Dropbox has been positioning itself as a competitor to Google Docs and Drive for a while now -- the company arguably brought cloud-synced storage to the masses, and recent partnerships with Microsoft Office have given it robust document-creation and collaboration features. So it's a bit surprising to see Dropbox announce a major partnership with Google today: the service will soon be able to connect with Google's G Suite. What's most important to know there is that users will be able to create Google Docs, Sheets and Slides files directly within Dropbox.

We haven't seen exactly how this will work yet, but it's probably not dissimilar to what Dropbox did with its Microsoft partnership. Dropbox's iOS and Android apps are tightly integrated with Word, Excel and Powerpoint, letting you create new files in Dropbox and then jumping right into Office to take care of the details. Similarly, your Dropbox storage can be linked to an Office online account. If we had to guess, Google's document types will simply be added to the Dropbox interfaces when you ask it to create new files, presuming you've linked your Google and Dropbox accounts.

Those files will be stored in Dropbox storage, and users will be able to open and edit them straight through Dropbox's interface. Finally, for businesses taking advantage of this, Google Docs files stored in Dropbox will be managed the same as anything else; administrators will be able to revoke access or otherwise keep an eye on those files the same as anything else stored in a company Dropbox account.

Despite the fact that Dropbox and Google compete in very similar areas, the partnership makes sense on some levels. Increasing numbers of companies are using G Suite for their business work, which means more and more Google documents are floating around out there. At the same time, lots of business are using Dropbox to manage their files as well as for team collaboration. Making those two worlds play better together will benefit users of both platforms, and Dropbox has long said it wants to work with all the tools people use to get things done. Adding Google to its list of partners should go a long way towards making that happen. These integrations are currently expected to go live in the second half of 2018.

In this article: business, gear, internet, services
All products recommended by Engadget are selected by our editorial team, independent of our parent company. Some of our stories include affiliate links. If you buy something through one of these links, we may earn an affiliate commission.