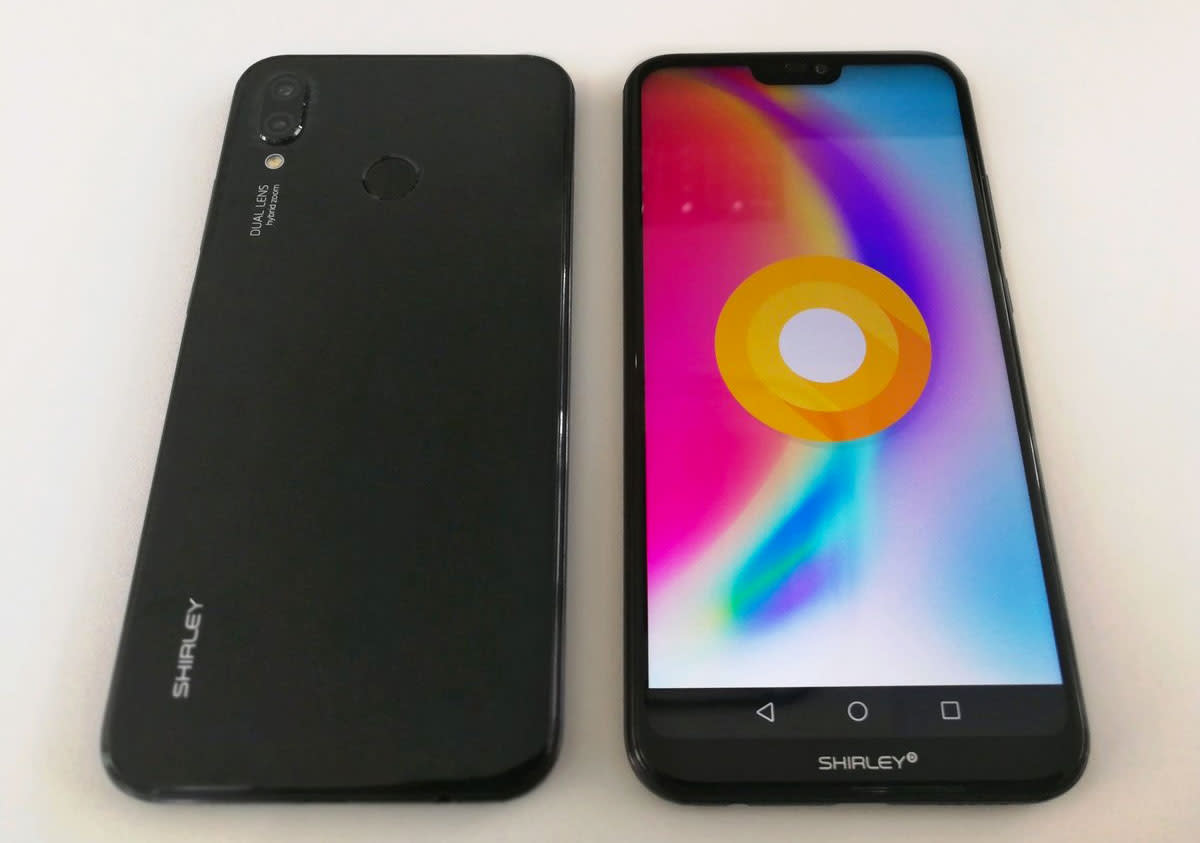 Well-known leaker Evan Blass has given us a look at Huawei's upcoming P20 and P20 Lite smartphones, but now we appear to have access to some of the latter's specs thanks to Vodafone, which accidentally published them in its March catalog. Spotted by our pals over at Engadget Spain, the catalog says the phone will run on Android 8.0 and will have a 5.84-inch screen, 4GB of RAM, 64GB of internal storage and a 3,000 mAh battery. It will also have a dual rear camera with 16- and 2-megapixel sensors as well as a 16-megapixel front-facing camera, according to Vodafone.

The image included with Vodafone's P20 Lite listing doesn't appear to actually be the P20 Lite. But according to images snagged by Evan Blass, it will have a rear-mounted fingerprint scanner and a notch in the front to hold the camera system. Vodafone lists black and blue color options and has it priced at €369 (approximately $450).

Huawei is holding a P20 launch event on March 27th, so we'll be able to get a full look at the P20 line very soon.

In this article: gadgetry, gadgets, gear, huawei, mobile, p20, p20lite, smartphone
All products recommended by Engadget are selected by our editorial team, independent of our parent company. Some of our stories include affiliate links. If you buy something through one of these links, we may earn an affiliate commission.