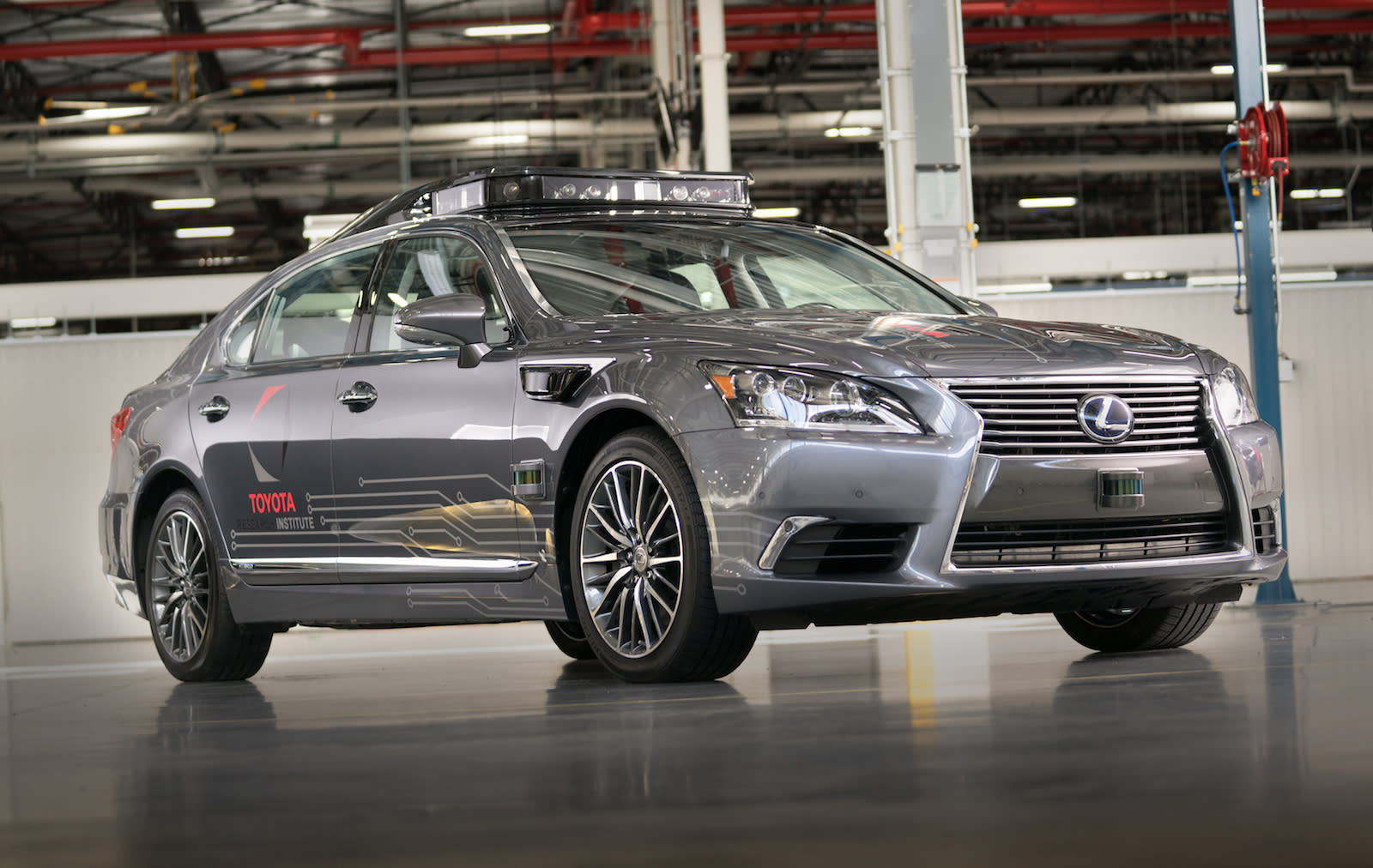 Toyota's autonomous vehicle dreams are too big to contain, so it's establishing a new company to speed up its technology's development. The automaker has teamed up with fellow Japanese entities Aisin Seiki Co., Ltd. and Denso Corporation to form the Toyota Research Institute-Advanced Development or TRI-AD. While they're still figuring out how things will work in their joint venture, they have a clear goal in mind: to develop a "fully-integrated, production-quality software for automated driving."

The partners will invest 300 billion yen or around $2.8 billion to achieve that goal and are already in the process of looking for the perfect location for their headquarters in Tokyo. Once that's done, they plan to staff up the HQ with 1,000 employees, both newly hired and taken from their own personnel.

"Building production-quality software is a critical success factor for Toyota's automated driving program. This company's mission is to accelerate software development in a more effective and disruptive way, by augmenting the Toyota Group's capability through the hiring of world-class software engineers. We will recruit globally, and I am thrilled to lead this effort."

The Toyota Research Institute (TRI) has been developing the automaker's self-driving technology for quite some time and even debuted the level 3 version of its autonomous driving system at CES earlier this year. Level 3 means the system can already use sensors like LiDAR to monitor the environment, but a driver still has to sit behind the wheel and pay attention to the road. The joint venture will likely allow Toyota to go beyond that point and reach full automation much faster than it would on its own.

In this article: aisinseiki, autonomous, car, denso, gear, self-drivingcar, toyota, ToyotaResearchInstitute-AdvancedDevelopment, transportation, TRI-AD
All products recommended by Engadget are selected by our editorial team, independent of our parent company. Some of our stories include affiliate links. If you buy something through one of these links, we may earn an affiliate commission.