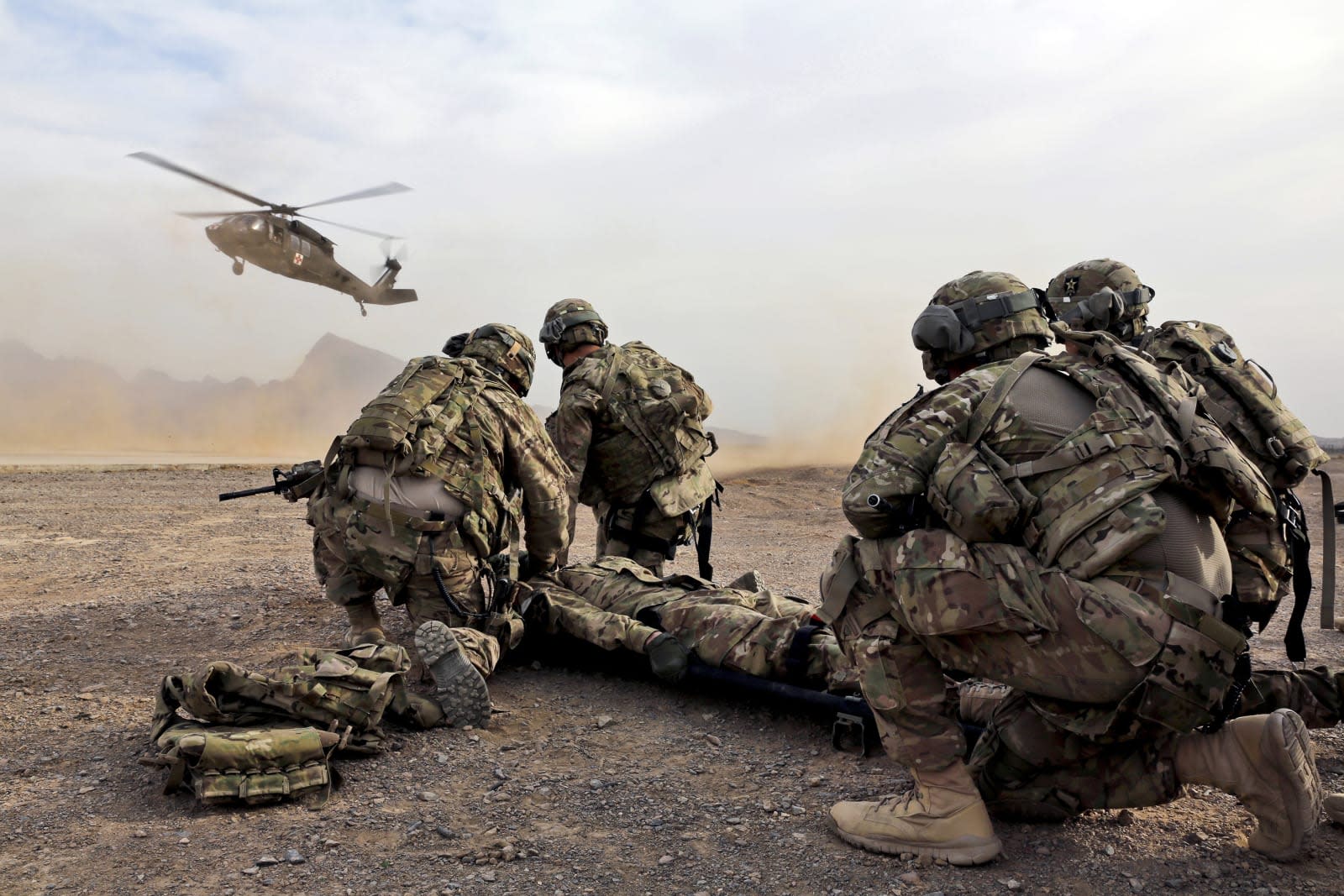 Battlefield medics frequently only have a brief window of opportunity to treat an injury before it's fatal or causes permanent disabilities, and it's frequently so fleeting that there's not much they can do. DARPA is exploring an unusual solution to that problem: slow the biological processes to give medics more room to breathe. Its new Biostasis research program aims to bring cell activity to a near halt by using biochemicals that control energetics at the protein level. If animals like tardigrades and wood frogs can stabilize their cells to survive freezing and dehydration, similar techniques might offer more time to medics who want to treat wounds before a victim's vital systems break down.

DARPA knows this won't be easy. The trick is to slow down every cellular process at roughly the same rate -- you can't just pause a few while others run at full speed. You'd also have to minimize any damage when the cells return to their normal function.

The Biostasis program is still very young (its first day for answering proposers' questions is March 20th), and DARPA isn't expecting too much even from complete projects: it's initially focusing on "benchtop" proofs of concept and will focus on real-world uses as the program nears its 5-year end. If it has any success, though, the program could prove to be a breakthrough for the medical field as a whole, not just in combat. Paramedics could buy themselves enough time to get a patient to hospital, and doctors could focus less on basic survival and more on full recoveries.

In this article: biology, biomimicry, biostasis, darpa, gear, health, medicine, military, science, tomorrow
All products recommended by Engadget are selected by our editorial team, independent of our parent company. Some of our stories include affiliate links. If you buy something through one of these links, we may earn an affiliate commission.