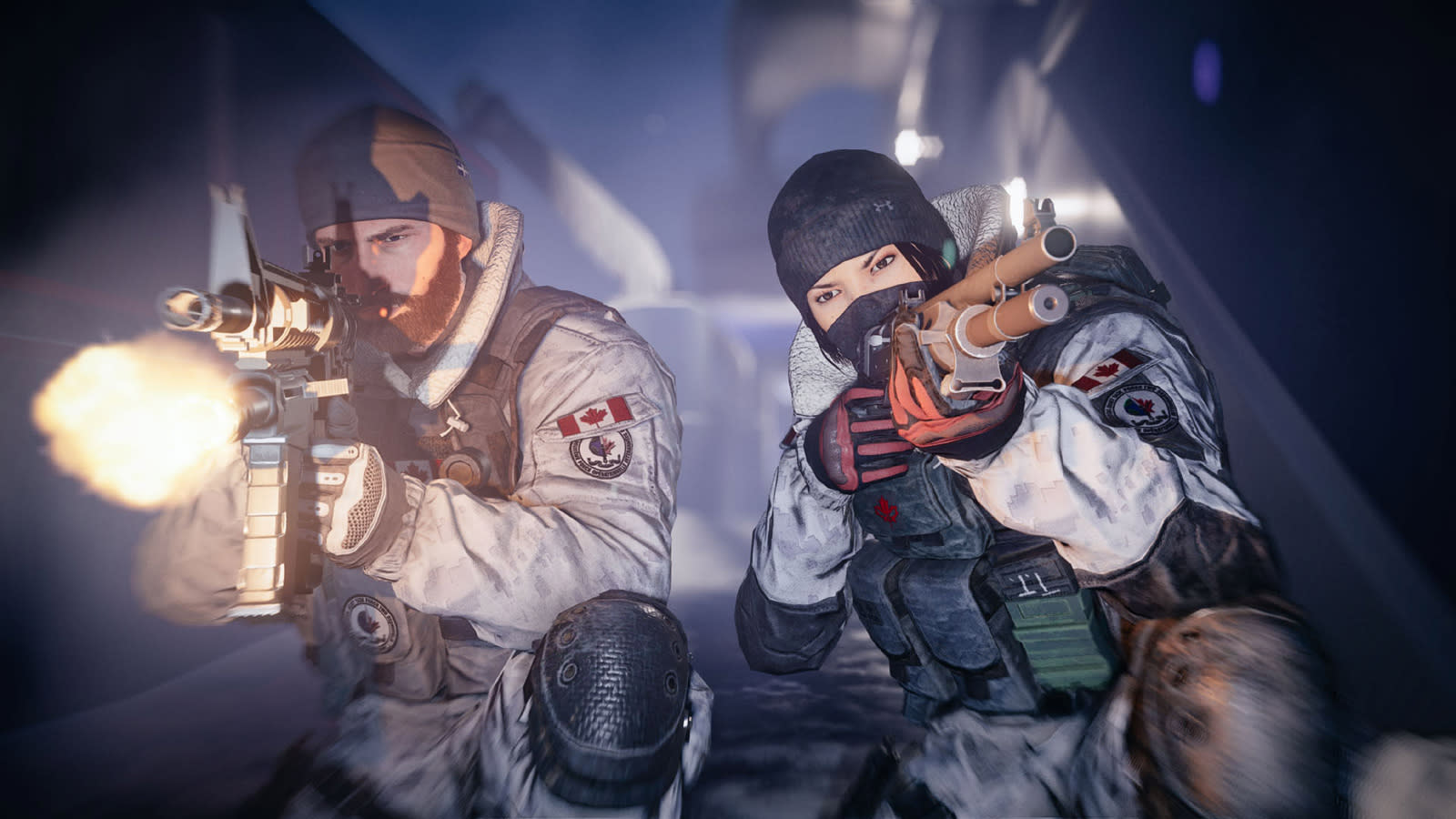 It's not just Blizzard taking more aggressive steps to fight toxic behavior. Ubisoft has revealed that it's implementing an upgraded system for banning players who use hate speech in Rainbow Six: Siege matches. The developer now tracks how often players are reported using hate speech and issues bans accordingly, ranging from 2 days for the lightest uses to a permanent ban for the most egregious offenders. And if you do get a ban, Ubisoft won't beat around the bush -- it'll tell you that the ban was due to "toxicity."

This is a "first step" toward controlling toxic behavior in Siege, the company said, and more is coming in the future.

Ubisoft has always forbidden racism, sexism, homophobia and harassment in the tactical shooter, but that hasn't stopped bigots from hurling slurs and otherwise making life miserable for others. That's a problem in any game, but it's particularly bad in a popular title whose audience is still growing over 2 years after launch. If Ubisoft doesn't do something, it risks alienating newcomers and limiting its audience to those willing to endure the abuse.

In this article: av, games, gaming, hatespeech, personal computing, personalcomputing, rainbowsix, rainbowsixsiege, ubisoft, videogames
All products recommended by Engadget are selected by our editorial team, independent of our parent company. Some of our stories include affiliate links. If you buy something through one of these links, we may earn an affiliate commission.