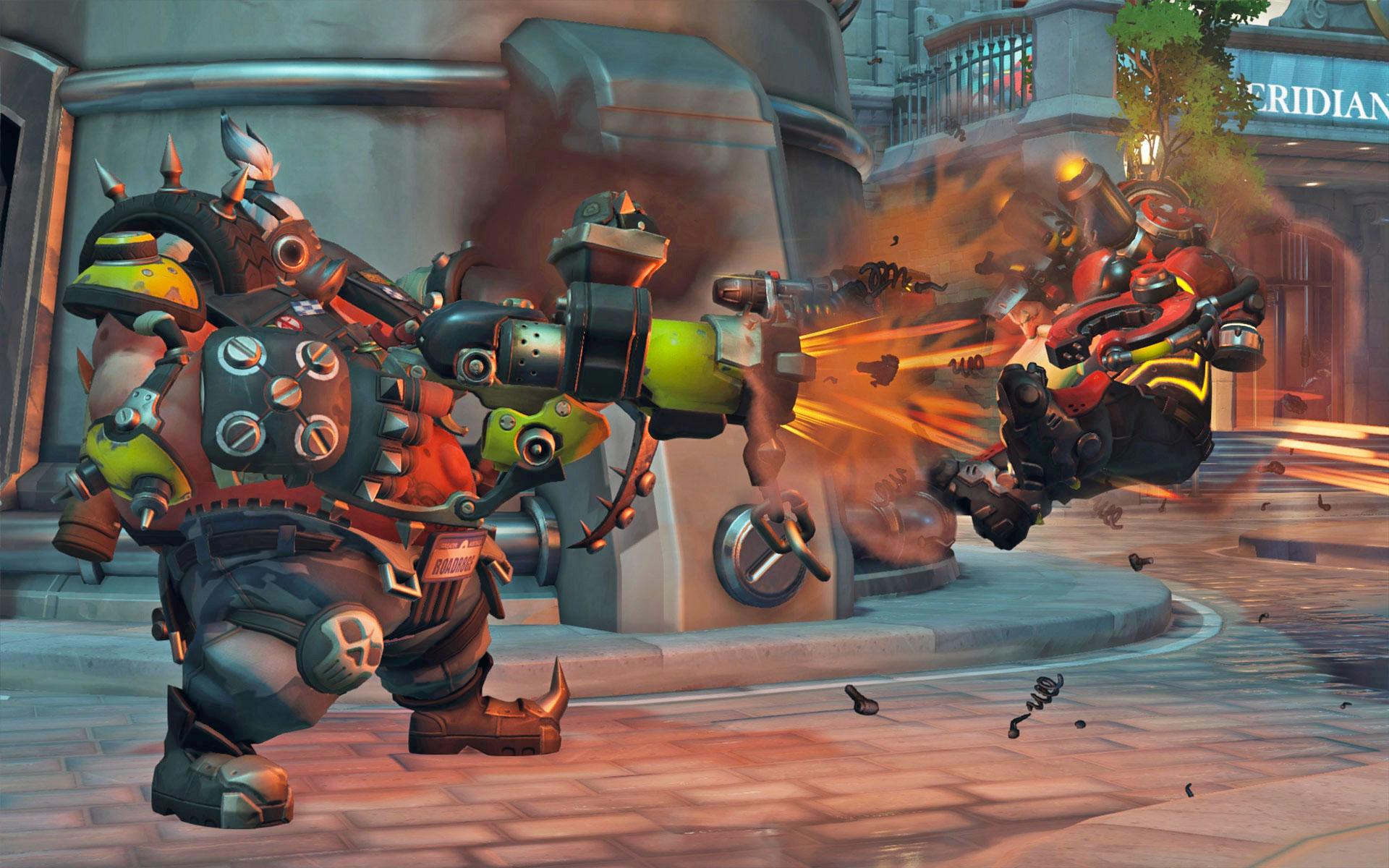 Yesterday, Overwatch's team released the new map, Junkertown, and a few character tweaks in a moderately-sized update. But tucked away in the patch notes was a new tool in Blizzard's fight against toxicity in the game: Xbox Live users that earn enough scorn for the "Avoid Me" reputation are banned from in-game voice chat.

It's a small consequence -- those bad apples won't have their play affected -- but it spares everyone else from a player's crappy or abusive attitude. Expanding the team's toxicity-fighting toolset to include softer methods is just as important as introducing harsher punishments, especially if players are just having an uncharacteristically bad day.

This is the first new tool the Overwatch team is deploying to fight player toxicity, which it vowed to get tougher on earlier in the summer. Developer and face of the game's team Jeff Kaplan uploaded a video last week urging the player community to behave better, pointing out that dealing with reported users took up time and delayed upcoming features.

So far, the team has disciplined over 480,000 players, Kaplan said, and they'll continue to refine its reporting and consequence system. But when push comes to shove, the team would prefer to simply ban the worst-acting players from the game entirely rather than filter them into games reserved for bullies and malcontents.

Time will tell how the reputation-based muting works to curb bad attitudes on Xbox Live; As of yet, the team hasn't announced whether this disciplinary action will be ported over to PSN or PC.