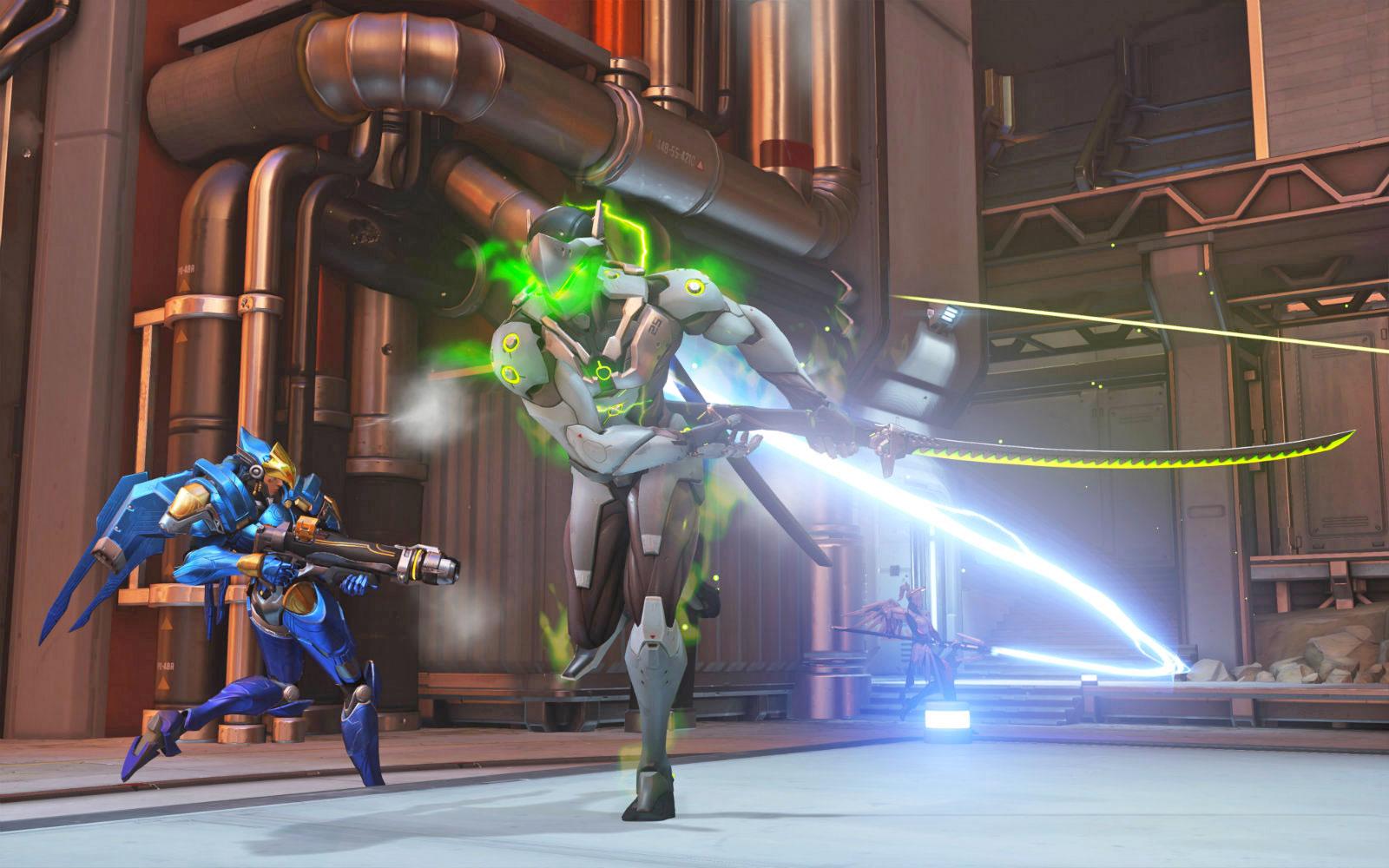 Blizzard is doubling down on its punishments for nefarious Overwatch players. Aside from the permabans in place for cheaters, the developer will also penalize anyone who abuses, harasses, spams, or griefs others. Players in violation of the rules will be silenced, suspended, or even banned from the game. A word of warning to those fond of bending the rules: the changes are effective immediately, so you better be on your best behavior.

That's not all. Blizzard is also planning a wave of improvements to its Overwatch reporting and penalties system. Over the coming months, it will start scaling competitive season bans, and add notifications that alert you when a player you've reported is disciplined. Those caught abusing the reporting tool will also receive more severe punishments.

Console players sick of dealing with jerks are also in for some much-needed relief. Blizzard claims it's working on bringing all its reporting features to PS4 and Xbox One. However, the developer didn't offer an ETA for the updates.

Although the latest crop of changes are laudable, Overwatch isn't the first game to clamp down on cheaters. Last year, Street Fighter V began punishing rage quitters by reseting their League Points. Additionally, Ubisoft's strict anti-cheating efforts for Rainbow Six Siege and The Division have included permabans for first-time offenders.

In this article: av, blizzard, Cheating, gaming, overwatch, TL17CHEAT
All products recommended by Engadget are selected by our editorial team, independent of our parent company. Some of our stories include affiliate links. If you buy something through one of these links, we may earn an affiliate commission.