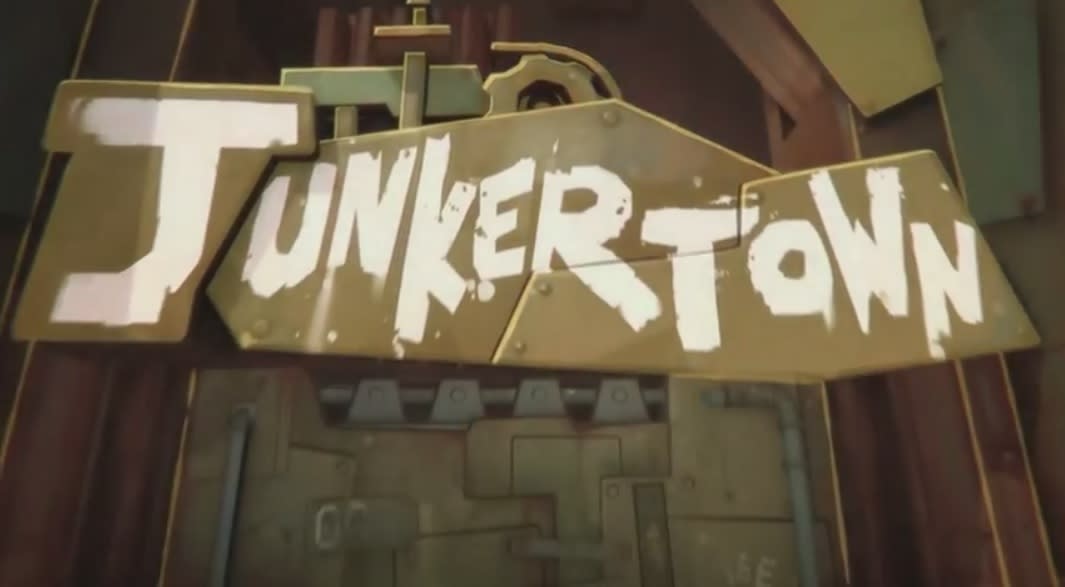 At Gamescom last month, Blizzard teased fans of its hero shooter Overwatch with a new map: Junkertown. The escort map across the post-nuclear Australian wasteland was opened up to PC test realm players a week later, but now it's live on all platforms for all players.

In Overwatch lore, Junkertown is the violent frontier settlement that Junkrat and Roadhog call home. On top of the new map, the game's patch includes two small tweaks to Mercy and D.Va that the team announced last month to balance the straightforward characters. The winged healer is getting an entirely new ultimate, Valkyrie, that gives her unlimited flight and ammo, while her resurrect has been downgraded to a regular ability that only revives one hero at a time. D.Va's Defense Matrix drains twice as fast, but she has a new skill, Micro Missiles, for nominal area-of-effect damage. Read the full patch notes here.

Finally, if you haven't picked the game up yet, try out Overwatch for free from September 22nd to 25th.

In this article: av, blizzard, BlizzardEntertainment, gaming, maps, overwatch, patch, shooter
All products recommended by Engadget are selected by our editorial team, independent of our parent company. Some of our stories include affiliate links. If you buy something through one of these links, we may earn an affiliate commission.