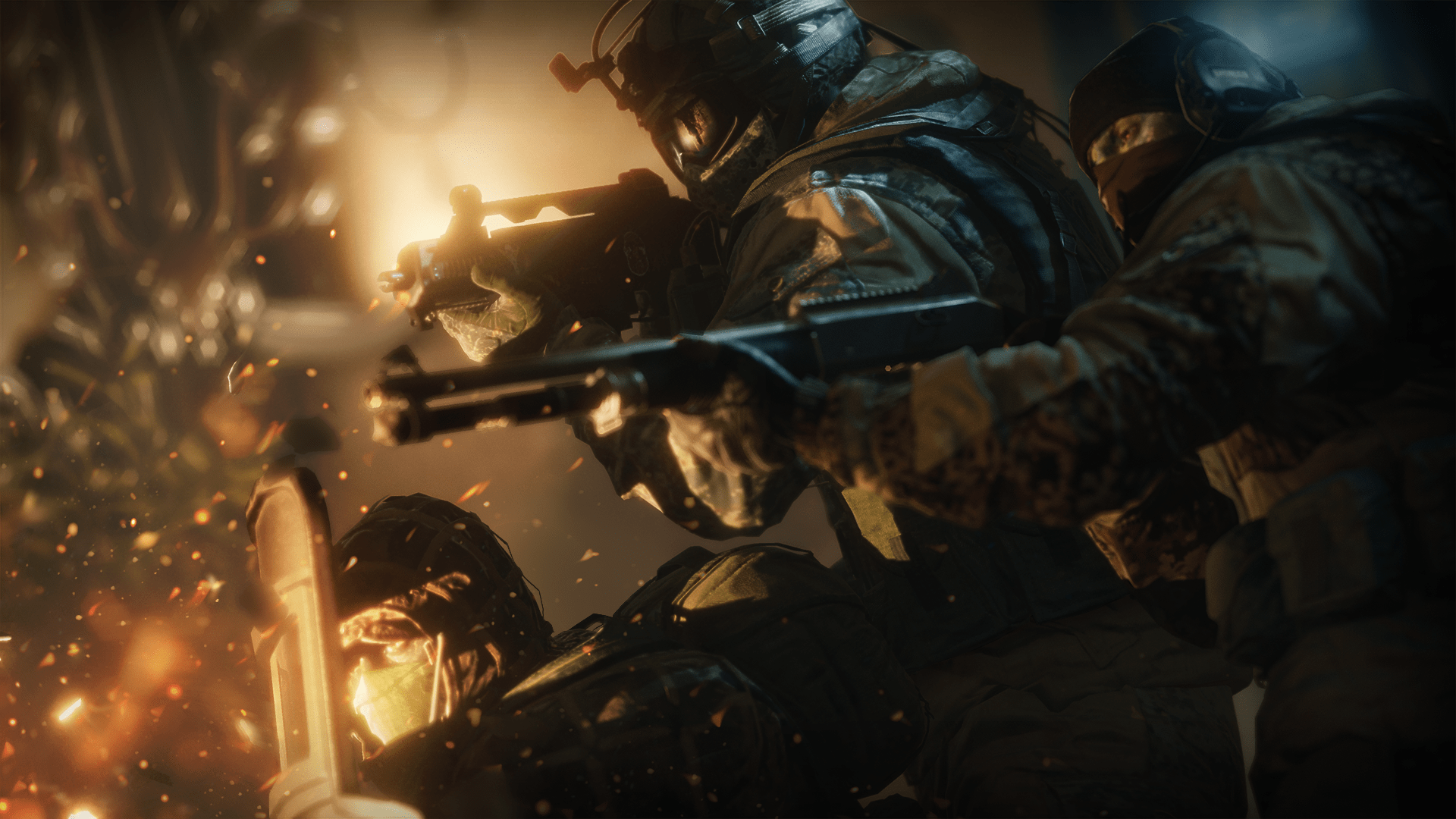 Rainbow Six: Siege hit a few bumps on the road to release, but now it's out in the wild and folks are breaching doors and clearing rooms with a righteous fury. Not us. We're going into the game pretty blind, and that's not because someone tossed a flashbang into the room. How will Sean take to the multiplayer-only tactical shooter? Considering his disdain for tutorials, probably not too well! However, you can find out for yourself starting at 6 PM ET / 3 PM Pacific as we broadcast live on Twitch. Check us out here on this very post, the Engadget Gaming homepage, or, if you want to join us in chat, Twitch.tv/Joystiq.
Update: For reasons unknown to us, Rainbow Six: Siege refused to play nice with our streaming setup. Instead, we went down memory lane and played Mario 64, Punch-Out, NES Remix 2 and Ducktales Remastered)

[We're streaming Rainbow Six: Siege on PC through OBS at 720p, so rest assured your hostage rescues will look dramatically better on your home setup.]
In this article: av, gaming, internet, multiplayer, playdate, rainbowsix, rainbowsixsiege, streaming, twitch, ubisoft, video
All products recommended by Engadget are selected by our editorial team, independent of our parent company. Some of our stories include affiliate links. If you buy something through one of these links, we may earn an affiliate commission.