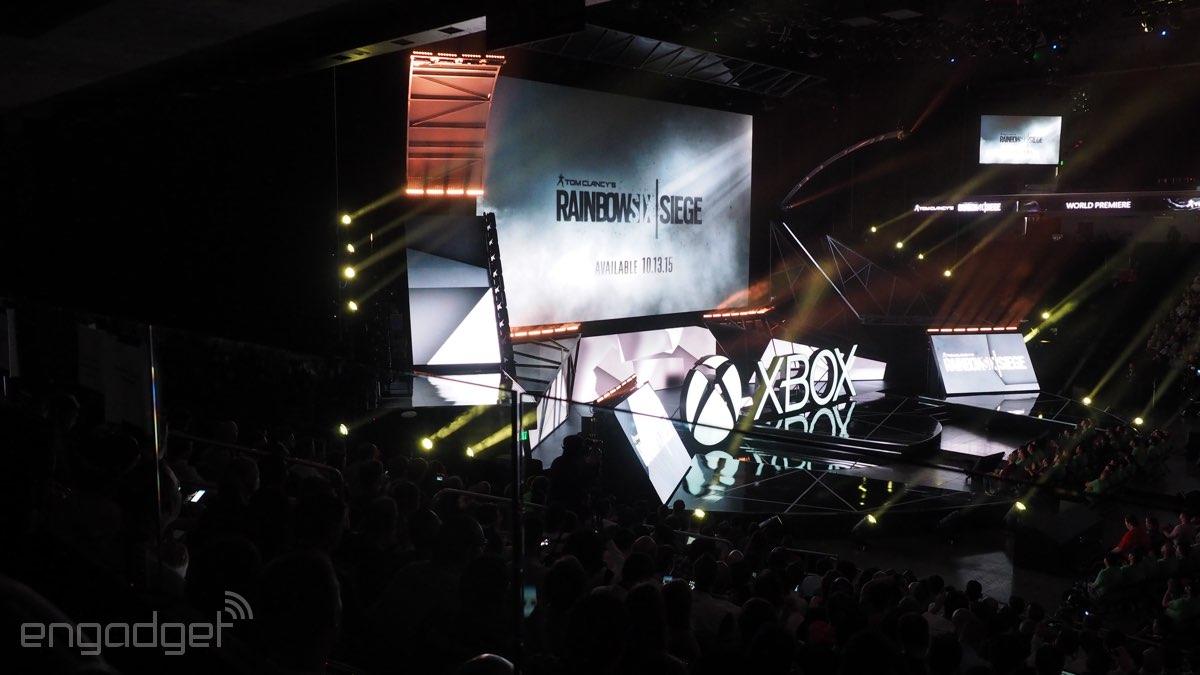 It seems like that original October 13th release date proved a bit too unlucky for Ubisoft and Rainbow Six: Siege. A post on the gaming juggernaut's blog says that the game has a lot of room to improve and an extra month or so will help the developers do just that. Namely, balancing weapons and equipment, tweaking co-op "across all game modes" and some other housekeeping bits. Don't worry though because the closed beta is still on for September 24th while the full game launches across all platforms on December 1st. It's starting to look like a trend for the company, and is almost assuredly helped in part by the absolutely atrocious launch of last fall's Assassin's Creed: Unity.

;">
In this article: December, delay, gaming, hd, hdpostcross, pc, PcGaming, PlayStation, ps4, rainbowsix, rainbowsixsiege, ubisoft, xbox, XboxOne
All products recommended by Engadget are selected by our editorial team, independent of our parent company. Some of our stories include affiliate links. If you buy something through one of these links, we may earn an affiliate commission.