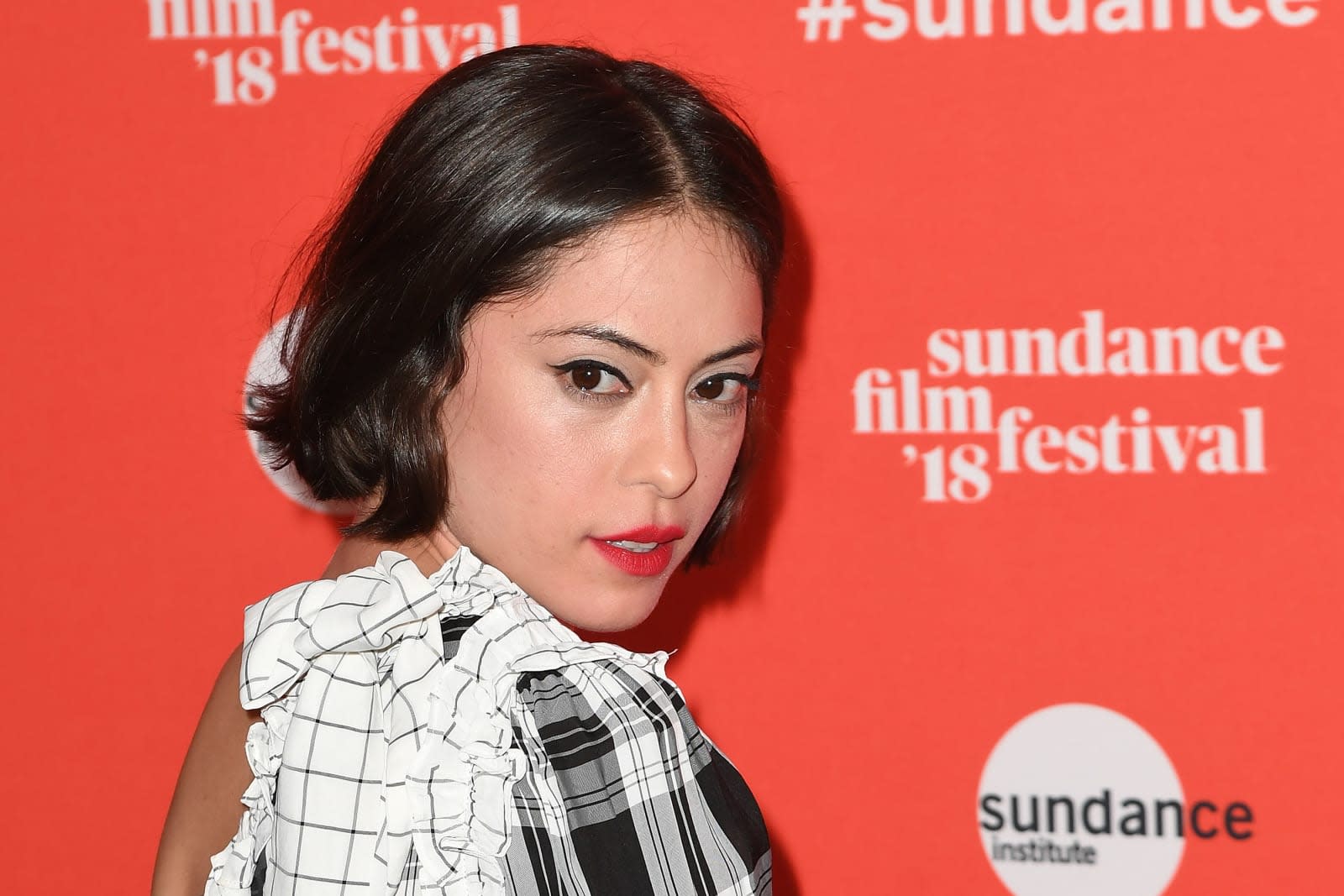 Amazon hasn't had much of an answer to Netflix's numerous animated shows, but that should change in the near future -- and it's even 'borrowing' from Netflix in the process. The internet giant has ordered its first half-hour animated series, Undone, with BoJack Horseman alumni Raphael Bob-Waksberg and Kate Purdy at the helm. It'll also have the executive production work of BoJack's Noel Bright and Steven Cohen, with A Scanner Darkly's Tommy Pallotta rounding things out.

The series will revolve around Alma (played by The Maze Runner's Rosa Salazar, above), who discovers a "new relationship with time" after a near-fatal car crash and uses this to learn more about the truth behind her father's death. Life in Pieces' Angelique Cabral is also signing on as Alma's sister. The show is characterized as a "dramedy," so you can expect a somewhat more serious tone than BoJack's tale of a washed-up anthropomorphic horse actor.

Undone will premiere on Prime Video sometime in 2019. That's not exactly a timely response to Netflix (BoJack arrived in 2014), but it's apparent that Amazon is eager to fill out its catalog and appeal to a wider audience than it has in the past.

In this article: amazon, amazonprimevideo, bojackhorseman, entertainment, internet, netflix, primevideo, services, streaming, television, tv, undone
All products recommended by Engadget are selected by our editorial team, independent of our parent company. Some of our stories include affiliate links. If you buy something through one of these links, we may earn an affiliate commission.