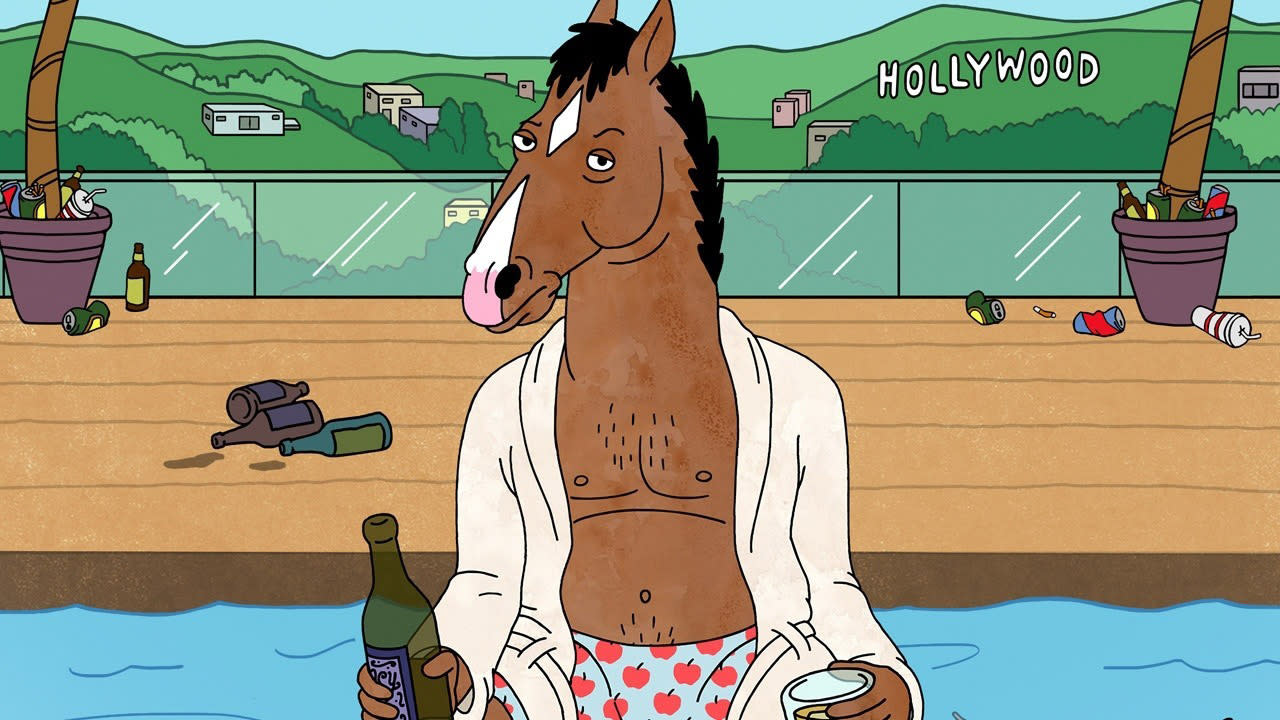 Netflix occasionally premieres shows that run alongside conventional TV broadcasts, but it's rare that online-only shows reach TV later -- Comcast's House of Cards offering was an exception to the rule. It's something of a surprise, then, that BoJack Horseman might be coming to TV. Distribution firm Debmar-Mercury is shopping the washed-up horse star's animated series to cable companies for syndication. The key, it turns out, was Netflix's early, looser approach to rights for its earlier originals.

When BoJack arrived in 2014, Netflix wasn't as interested in securing completely exclusive deals as it is now. And show producer Tornante is clearly taking advantage of that -- it kept the off-network rights for domestic syndication, so it's free to offer the show to TV networks.

This definitely won't become a habit for Netflix when many of its newer shows are genuinely exclusive. And of course, it's doubtful that some of its riskier shows would reach American TV. Still, this could be a good test for Netflix: it'll show whether or not conventional networks have an interest in its leftovers, and whether or not those shows can attract enough viewership to justify more syndication deals.

In this article: bojackhorseman, debmar-mercury, entertainment, internet, netflix, services, television, tornante, tv
All products recommended by Engadget are selected by our editorial team, independent of our parent company. Some of our stories include affiliate links. If you buy something through one of these links, we may earn an affiliate commission.