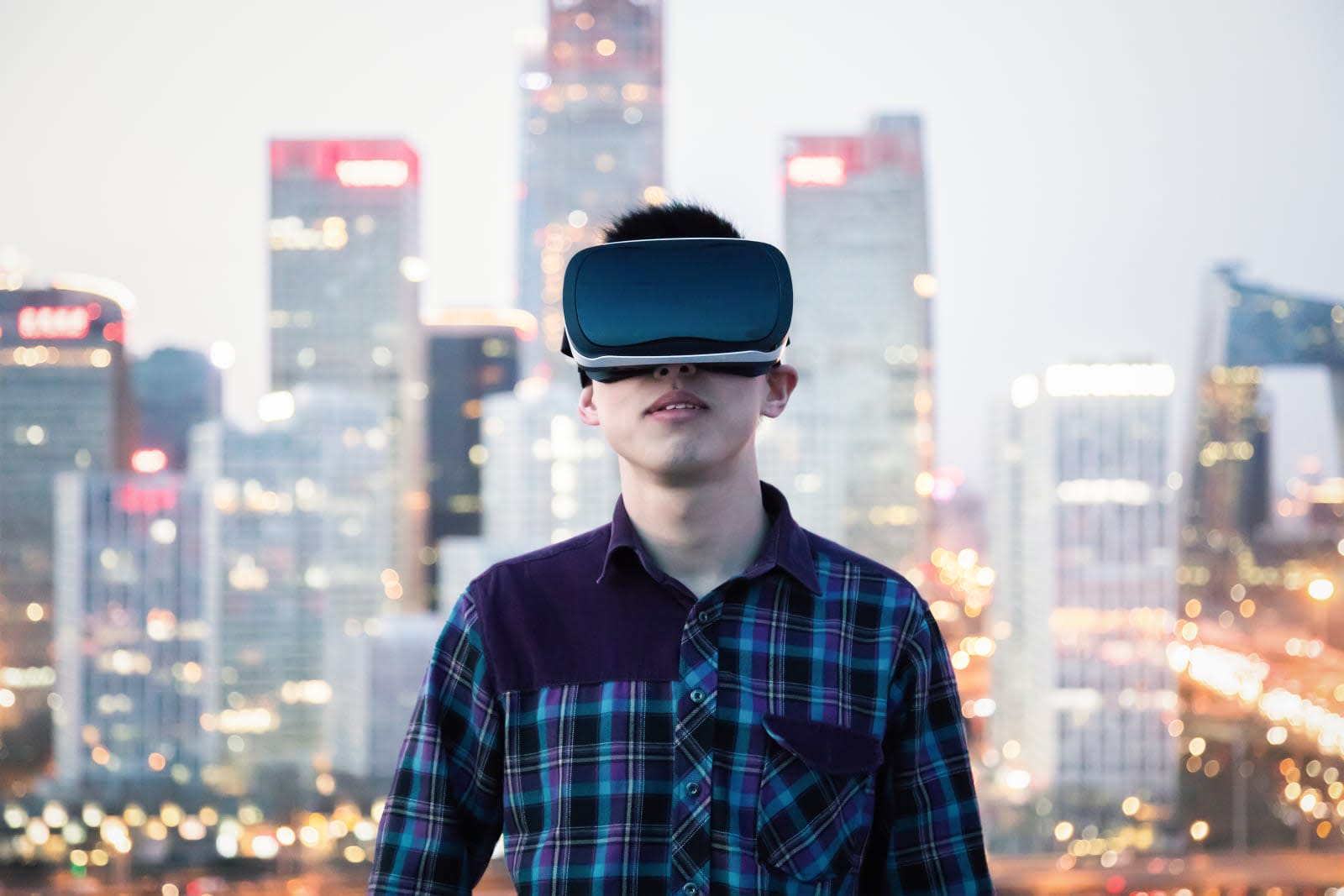 If you've donned a VR headset and immersed yourself in a proper virtual reality 'experience,' you might have seen chills, thrills, and...not too many people at once. Today, Intel released a demo showcasing a software solution to the crowd problem the company created with The Glimpse Group. The demo part of the Intel Arena Project, as it's named, situates the viewer in the middle of a big basketball stadium with 2,500 fans in the seats, most of which are individually rendered. Functionally it's a proof-of-concept to show such a population can be rendered in a VR experience, but the collaboration is also publicly releasing the software and process documentation to help creators build their own large-scale virtual reality scenes.

Glimpse Group elaborated on the demo during an Unreal design event promoting the engine's new Datasmith feature, which was used in the Intel Arena Project. The demo itself is a bit of an ad showcasing the Intel hardware that was used to make the demonstration (the (i9 chipset and Optane memory drives), which makes sense given the chipmaker's sponsorship of the project. But the white paper Glimpse Group will release concurrently with the demo and software could help creators make large-scale environments in their VR projects.

In this article: EpicGames, gear, GlimpseGroup, Intel, services, UnrealEngine, VirtualReality, vr
All products recommended by Engadget are selected by our editorial team, independent of our parent company. Some of our stories include affiliate links. If you buy something through one of these links, we may earn an affiliate commission.