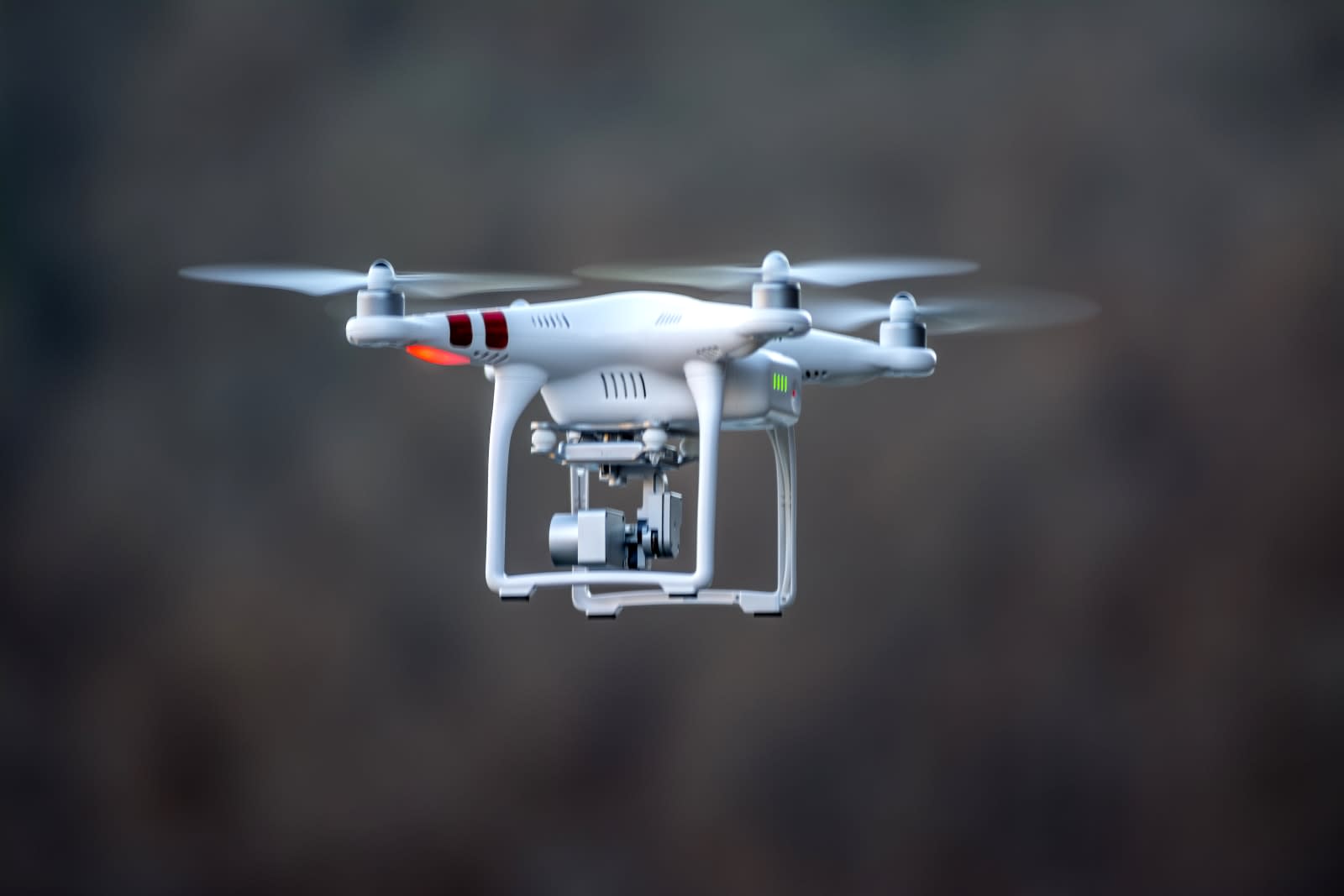 This week's FAA drone symposium had an unlikely panelist: Ford. The automaker has been working with the agency to figure out how to track UAVs since last year, but unlike dronemaker DJI's proposal to force airborne craft to broadcast their ID and location over radio, the car company's solution is more Lo-Fi. Ford wants drones to use their anti-collision lights to flash their ID number in code that would be readable by, of course, a proprietary app.

That would enable bystanders to use their smartphones to report misbehaving UAVs, Ford stated in a blog post, noting that they used this method to reliably identify drones up to 80 feet away during testing. While that's not far at all for surveillance drones, it might be close enough for drones endangering airports or driving paths -- though it's unclear how quickly the app could identify fast-moving aircraft. That range could be extended by up to 20 times using commonly-available DSLR lenses, Ford pointed out in the proposal's white paper (PDF).

Light-based identification has its own problems, but at least it would be easier to implement than broadcasting by radio, an approach that could require industry standardization. It's a potentially cheap, efficient solution using equipment people already have (like smartphones), and given that consumers once again have to register their drones with the FAA, those 10-digit ID numbers will be more available. But more interesting is that an automaker is butting in to the drone game, and It's a good bet that Ford has more to offer in the space.

In this article: drone, faa, ford, gadgetry, gadgets, gear, uav
All products recommended by Engadget are selected by our editorial team, independent of our parent company. Some of our stories include affiliate links. If you buy something through one of these links, we may earn an affiliate commission.