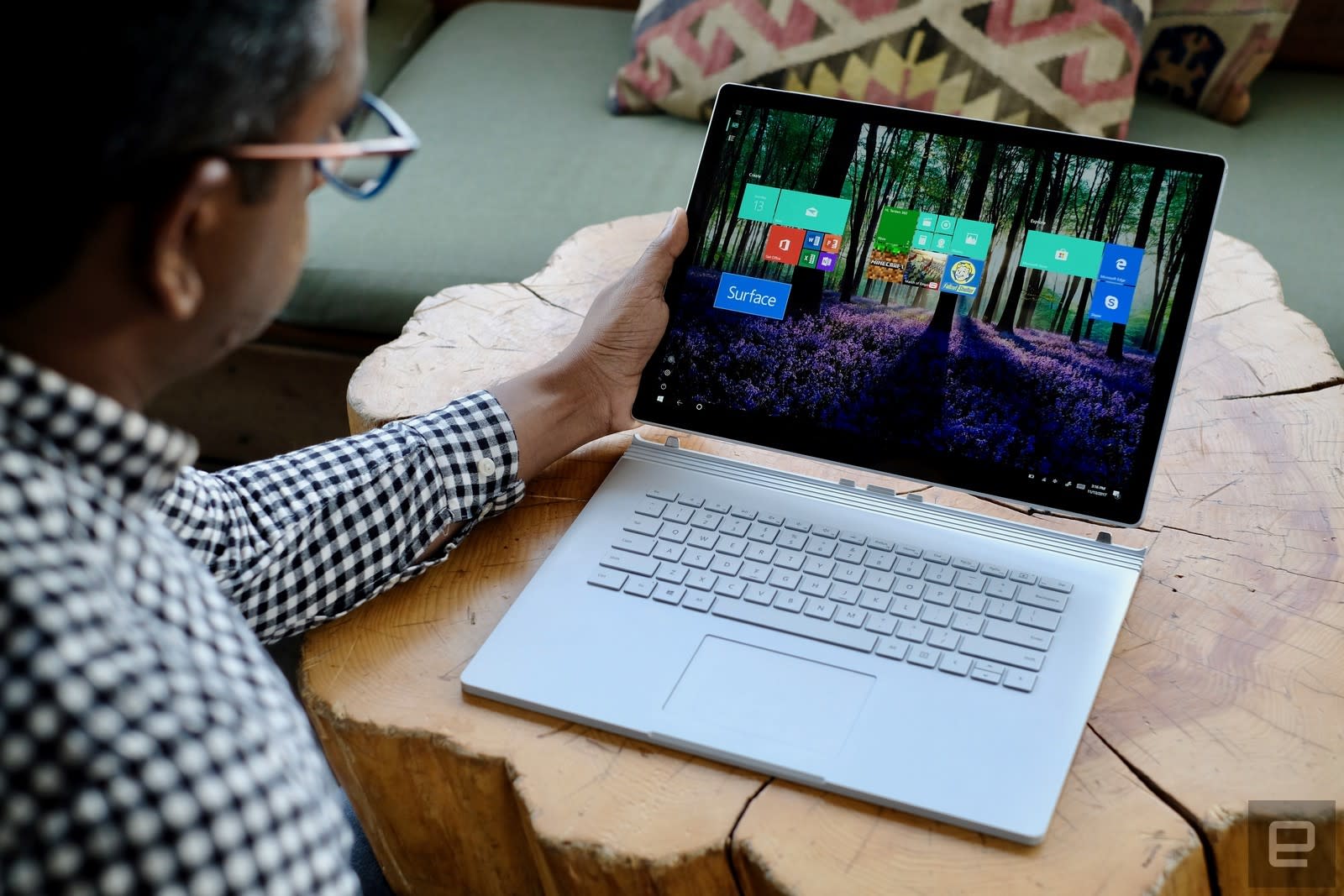 How important is AI to Microsoft? So important that it's making the technology a staple of its software. The company has revealed that the next big Windows 10 update will include an AI platform, Windows ML, that lets developers use pre-trained machine learning systems in their apps. This will save them the hassle of writing their own AI systems, of course, but it could also lead to faster AI. App creators can have machine learning tasks run on your PC instead of the cloud, and draw on hardware acceleration from processors and graphics chips (including from AMD, Intel, NVIDIA and Qualcomm).

The technology will support the "industry standard" ONNX format for machine learning models, so AI veterans won't necessarily have to reinvent the wheel to incorporate their work.

Microsoft hasn't said when that Windows 10 update will arrive beyond this year, although programmers will get an early peek at it in the Visual Studio Preview 15.7 release. You should hear more about the feature both at its Windows Developer day on March 7th as well as at the Build conference in May.

This isn't an unheralded event when Google is already including an AI platform (TensorFlow Lite) as part of Android Oreo, but it's relatively new in the PC world and could have a transformative effect. Microsoft is hoping that you'll see "more intelligence" across Windows devices, even if it's for simple tasks like auto-generated music playlists -- it won't have to be limited to developers with deep enough pockets to tackle AI on their own.

In this article: ai, artificialintelligence, gear, machinelearning, microsoft, nvidia, personal computing, personalcomputing, qualcomm, windows, windows10, windowsml
All products recommended by Engadget are selected by our editorial team, independent of our parent company. Some of our stories include affiliate links. If you buy something through one of these links, we may earn an affiliate commission.