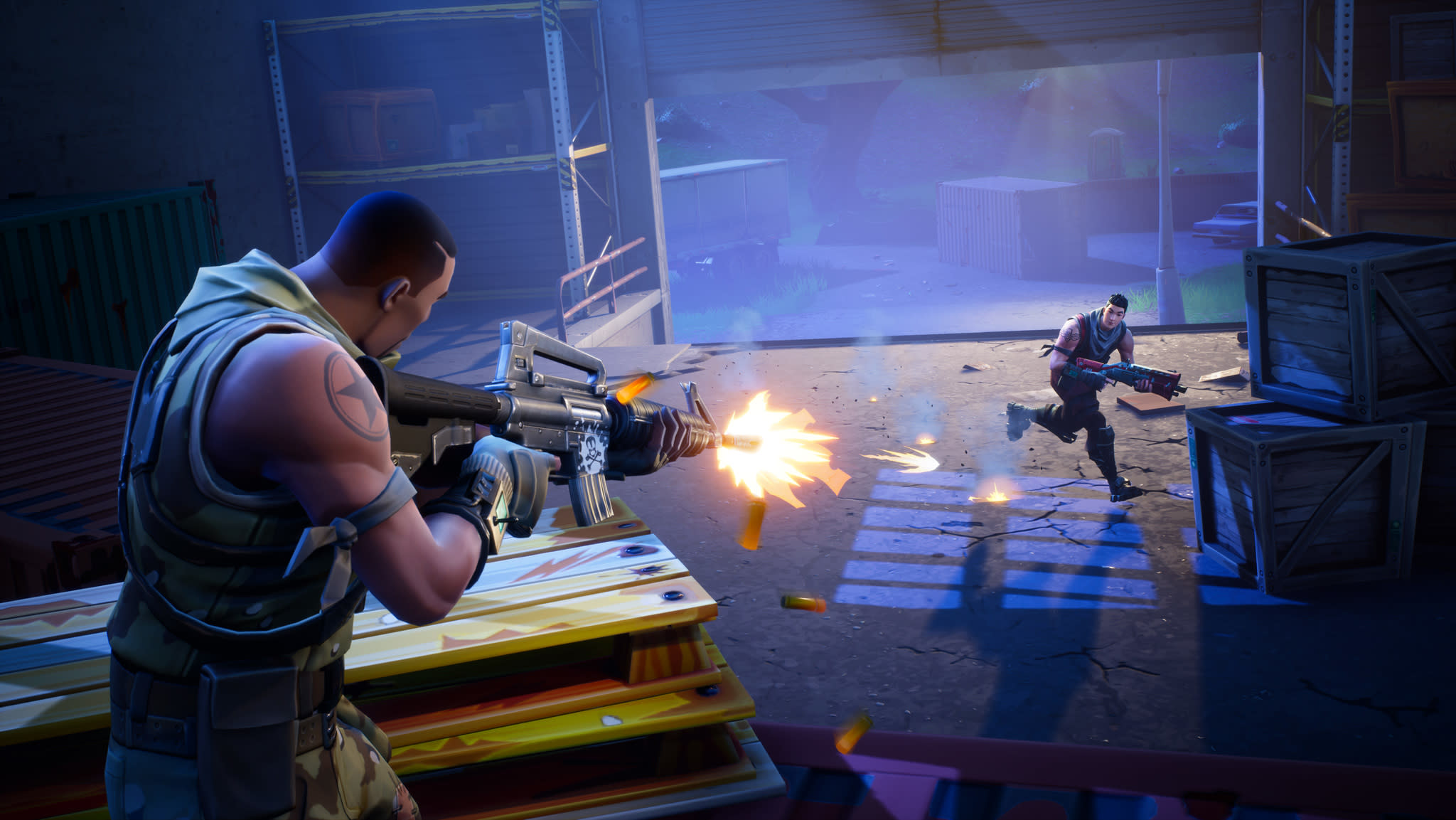 Fortnite has rapidly gained ground on the battle royale-style champ, PUBG, and now Epic Games has announced it will launch a mobile version on iOS and Android. Amazingly, it's supposed to be the same 100-player PvP game we've seen on other platforms, and there's even a promise to support cross-play and cross-progression with the PC and PS4 versions.

Unfortunately, the Android version is coming "in the next few months," but sign-ups to play on iOS will open Monday with invites to play rolling out soon after. Minimum compatible iOS devices include iPhone 6S/SE, iPad Mini 4, iPad Pro, iPad Air 2 and iPad 2017 running iOS 11.

In this article: android, battleroyale, epicgames, fortnite, FortniteBattleRoyale, gaming, ios, mobile, mobilegaming
All products recommended by Engadget are selected by our editorial team, independent of our parent company. Some of our stories include affiliate links. If you buy something through one of these links, we may earn an affiliate commission.