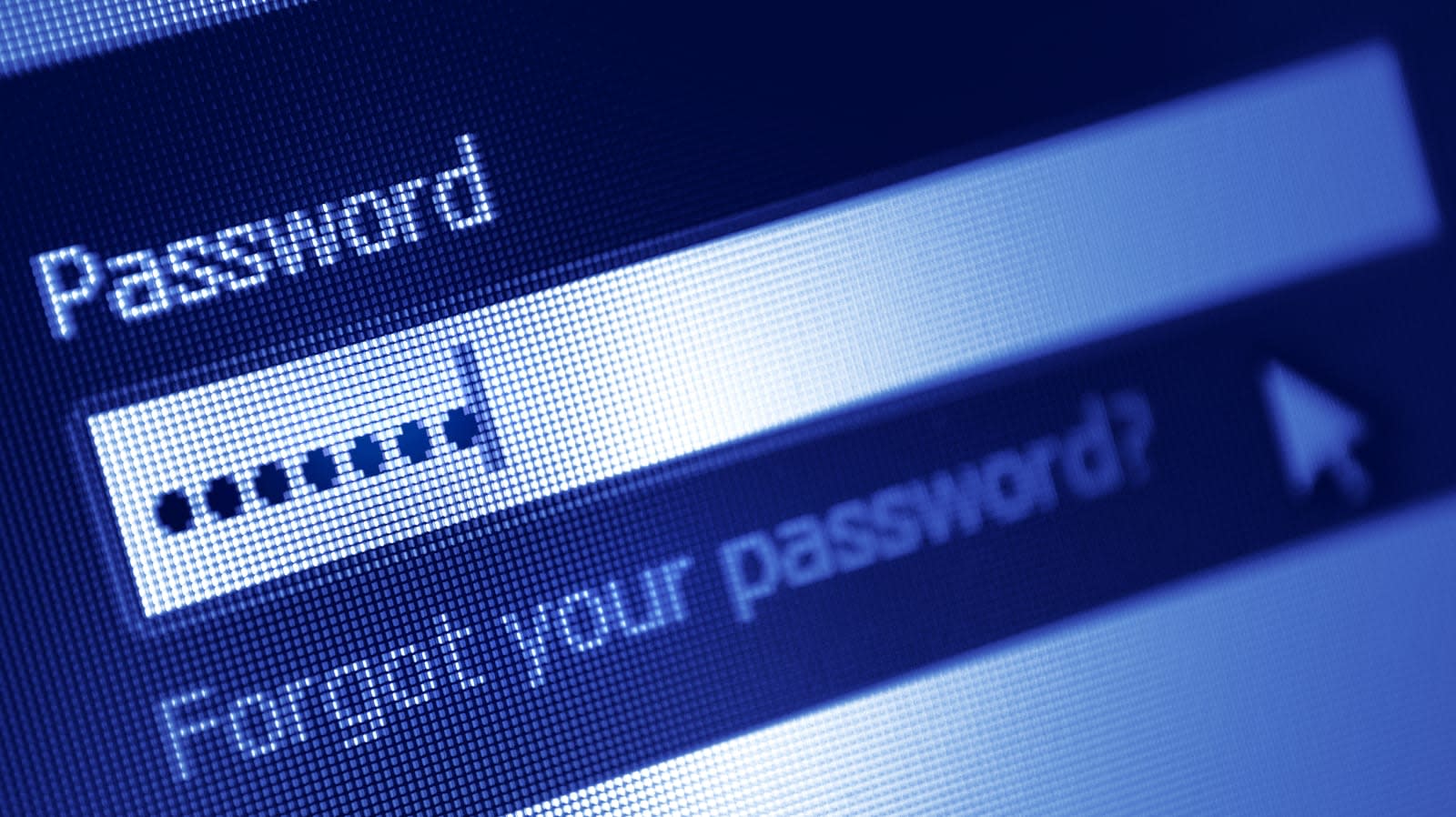 Chrome users will soon be able to export their saved passwords in a text file in just a couple of easy steps. It's never been an impossible task to do this, but it's been a more convoluted exercise than the long-awaited solution Google is planning. The news, revealed by Chrome evangelist Francois Beaufort on Google+, doesn't stipulate a timeframe for the feature, which is currently being tested by developers. But if you want to try it out now, switch to dev mode, search for "passwords" in Chrome settings, look for the three dot menu named "saved passwords" and click "export passwords". Everything saved in Chrome will be exported into a text (.csv) file which can then be imported easily into other password managers.

In this article: Chrome, export, Google, manager, password, personal computing, personalcomputing, security
All products recommended by Engadget are selected by our editorial team, independent of our parent company. Some of our stories include affiliate links. If you buy something through one of these links, we may earn an affiliate commission.