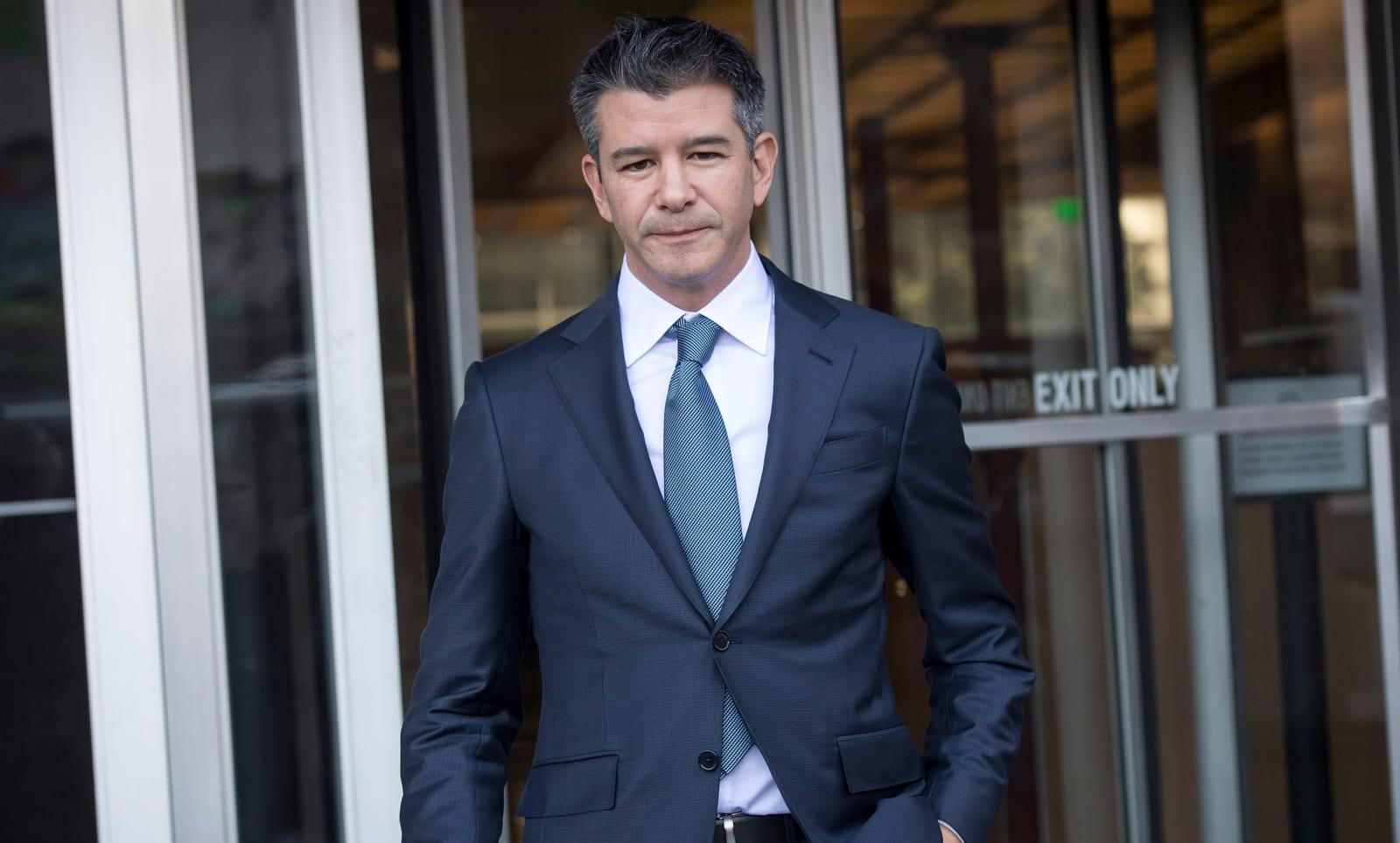 Uber's controversial ex-chief has created an investment fund called 10100 to oversee both his for-profit and non-profit projects. Travis Kalanick has announced 10100 (pronounced "ten-one-hundred") on Twitter and talked about how he's made investments, joined boards and worked with both businesses and non-profits over the past few months in an effort to find his next venture. As for what kind of projects the fund will manage, Kalanick says he plans to focus on large scale job creation, real estate and ecommerce investments, as well as emerging tech businesses in China and India. His non-profit endeavors, on the other hand, will be all about education and city development.

Kalanick stepped down from Uber after a particularly turbulent period and due to pressure from the ride-hailing firm's shareholders. It was just one scandal after the next for the company in 2017: a New York Times report exposed the company's greyballing tool used to prevent regulators from catching rides in locations where Uber has no permission to operate.

There was also another Uber tool called "Hell" that would send more passengers to drivers who also drive for Lyft in an effort to convince them to work exclusively for Uber. The company's rampant misogynistic and toxic culture also came to light after a former engineer detailed all the harassment she suffered while she was with Uber in a blog post. Her revelation led to a probe that culminated in 20 sexual harassment-related terminations.

It'll be interesting to see what kind of culture Kalanick's 10100 would develop. At Uber, he was known for encouraging an "always be hustlin'" mentality and even praised the Hell program for embodying Uber's "hustle" culture.

In this article: 10100, business, gear, investmentfund, traviskalanick, uber
All products recommended by Engadget are selected by our editorial team, independent of our parent company. Some of our stories include affiliate links. If you buy something through one of these links, we may earn an affiliate commission.