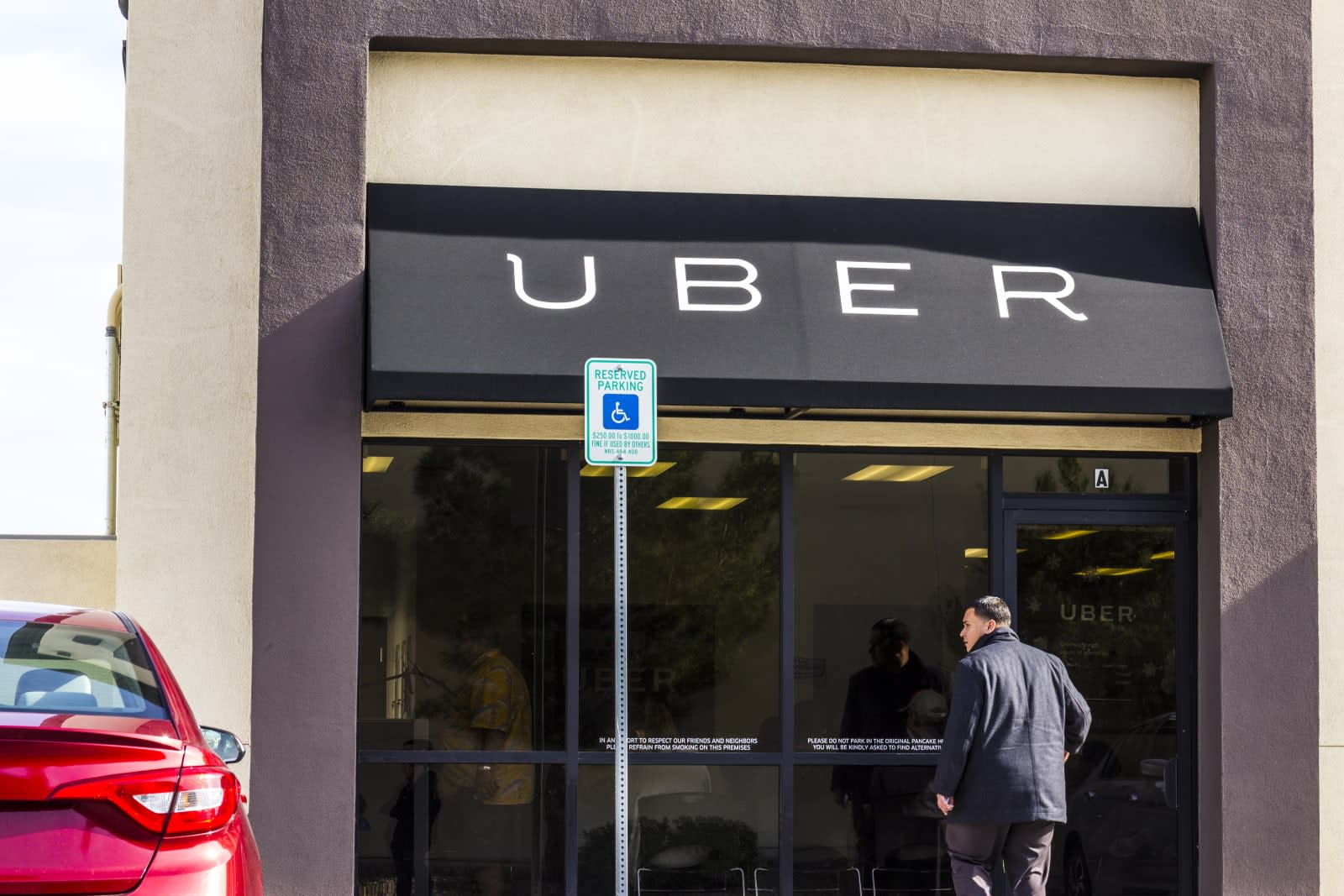 Uber has to tell the feds how Greyball works and where exactly it was deployed now that it's facing a criminal probe over the controversial tool. According to Reuters, the Department of Justice has issued the ride-hailing firm a subpoena from a Northern California grand jury asking for documents that can answer those questions, indicating the beginning of a criminal investigation. The company used Greyball to prevent regulators from grabbing a ride in locations where the service operated without permission. Uber confirmed its existence and its questionable use of the tool after The New York Times exposed it in March.

The company originally created Greyball to protect its drivers from scammers and bogus riders. It is, after all, capable of determining if a request is legit by analyzing credit card and location data, among other info. Eventually, Uber used it to avoid authorities in places where it wasn't legally allowed to operate, including Portland, Oregon back in December 2014. The city conducted an investigation last week and found that Uber used Greyball to evade 16 transportation officials that month three years ago.

While the company now has to answer some uncomfortable questions in the midst of various other controversies, it's still unclear if it'll ever be penalized for the tool. Reuters says the DOJ is in the very early stages of its investigation, and a criminal probe doesn't necessarily mean that charges will be filed.

In this article: app, applenews, criminalprobe, gear, greyball, greyballing, ridehailing, ridesharing, transportation, uber
All products recommended by Engadget are selected by our editorial team, independent of our parent company. Some of our stories include affiliate links. If you buy something through one of these links, we may earn an affiliate commission.