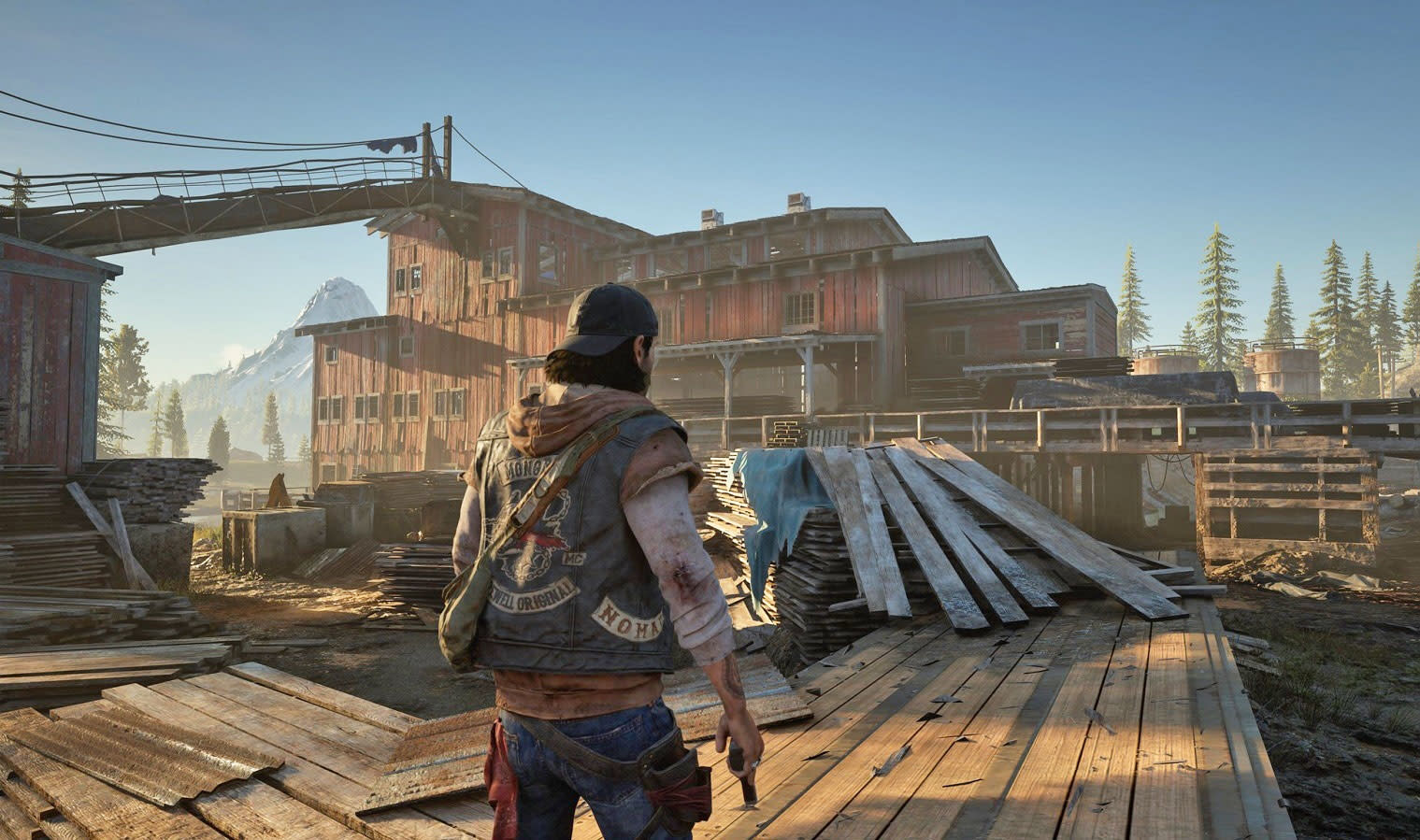 Kotaku UK has confirmed that Days Gone, the PS4-exclusive peripatetic post-apocalypse game from SIE Bend Studio, has been delayed until 2019. The title was announced in mid-2016 but we first got our hands on it at E3 2017, where a gameplay demo showcased a bit of the the not-zombie (they're "freakers") game's open world and sneaky survival action. It's unclear how far into 2019 Days Gone's release window has shifted, as its website simply lists its launch date as next year.

In this article: av, daysgone, exclusive, gaming, ps4, sony
All products recommended by Engadget are selected by our editorial team, independent of our parent company. Some of our stories include affiliate links. If you buy something through one of these links, we may earn an affiliate commission.