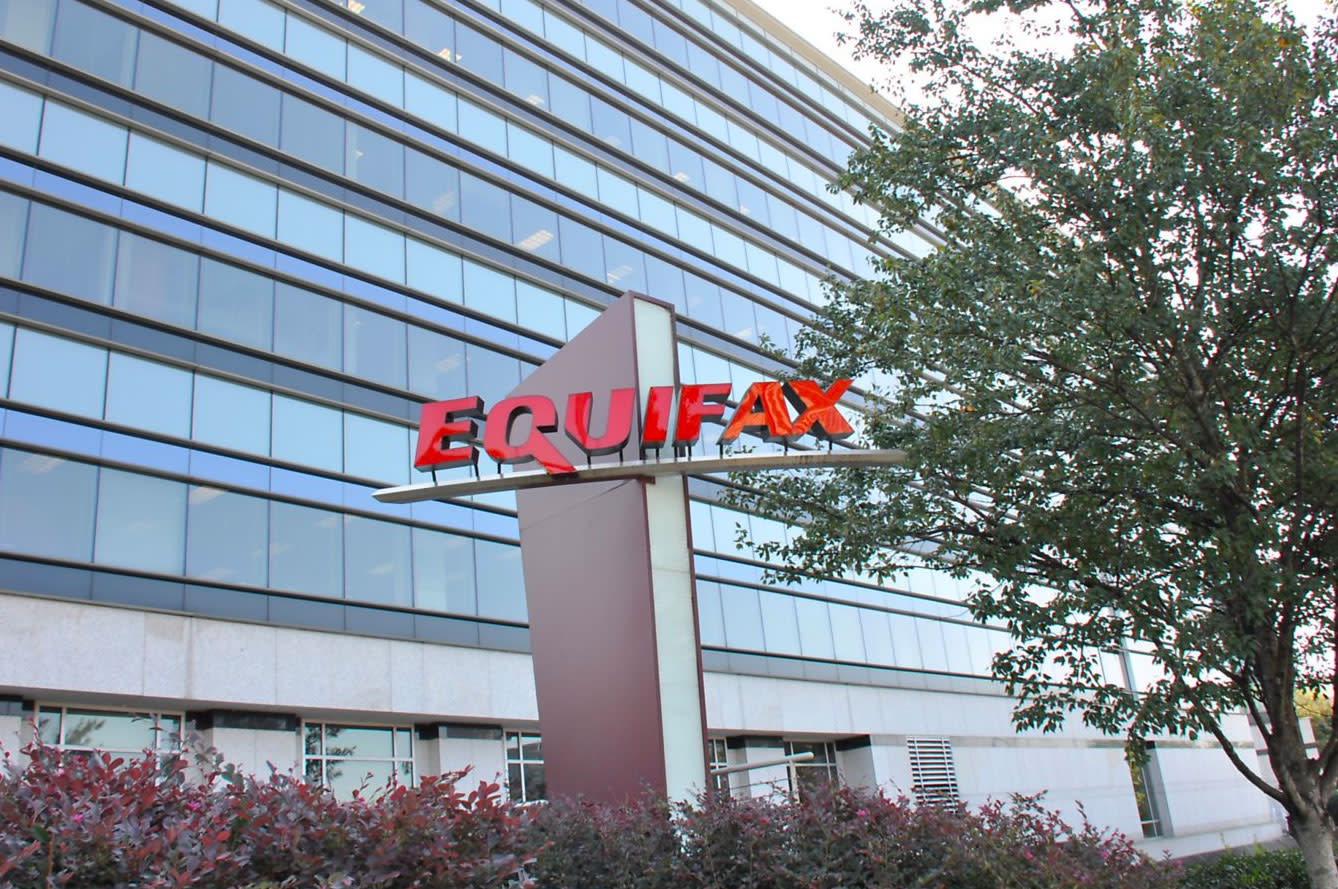 In the aftermath of last year's Equifax data breach, a handful of Senators led by Elizabeth Warren introduced a bill that would allow consumers to freeze their credit at any time for free. Now the Senate appears to be set to approve a broader banking bill that includes that stipulation, the Wall Street Journal reports. Currently, eight states and Washington DC require credit-reporting agencies like Equifax, Experian and TransUnion to provide credit freezes at no cost to the consumer while the other 42 states allow those companies to charge fees in most cases. But this bill, on track to be approved by the Senate next week, would make it so all consumers across the country could request and end a credit freeze without having to pay any fees to do so.

Some are concerned that implementing this bill will prevent states from enacting stricter regulations going forward. "It's stopping the states from doing anything better in the future, and that's a problem," Mike Litt, a director at consumer-rights group US PIRG, told the Wall Street Journal. Stricter requirements could include, for example, making credit freezes the default rather than an opt-in setting. And along with concerns over what the credit freeze portion of the bill doesn't cover, many are also wary of what else will come with the banking bill -- namely, rollbacks of banking reforms implemented after the 2008 financial crisis.

Equifax is being investigated by numerous agencies in multiple countries. Though recent reports suggested that the Consumer Financial Protection Bureau had stalled its probe into the Equifax breach -- which led dozens of Senators to send a letter asking if that was the case and if so, why -- Equifax claimed in an SEC filing last week that the CFPB was still investigating the breach. It said that along with the CFPB, the SEC, FTC, Justice Department, a number of state attorneys general and regulators in the UK and Canada were looking into the incident. Last week, Equifax announced that an additional 2.4 million, previously unreported, individuals had been affected by last year's hack.

In this article: banking, bill, creditfreeze, creditreporting, equifax, gear, politics, security, senate, services
All products recommended by Engadget are selected by our editorial team, independent of our parent company. Some of our stories include affiliate links. If you buy something through one of these links, we may earn an affiliate commission.