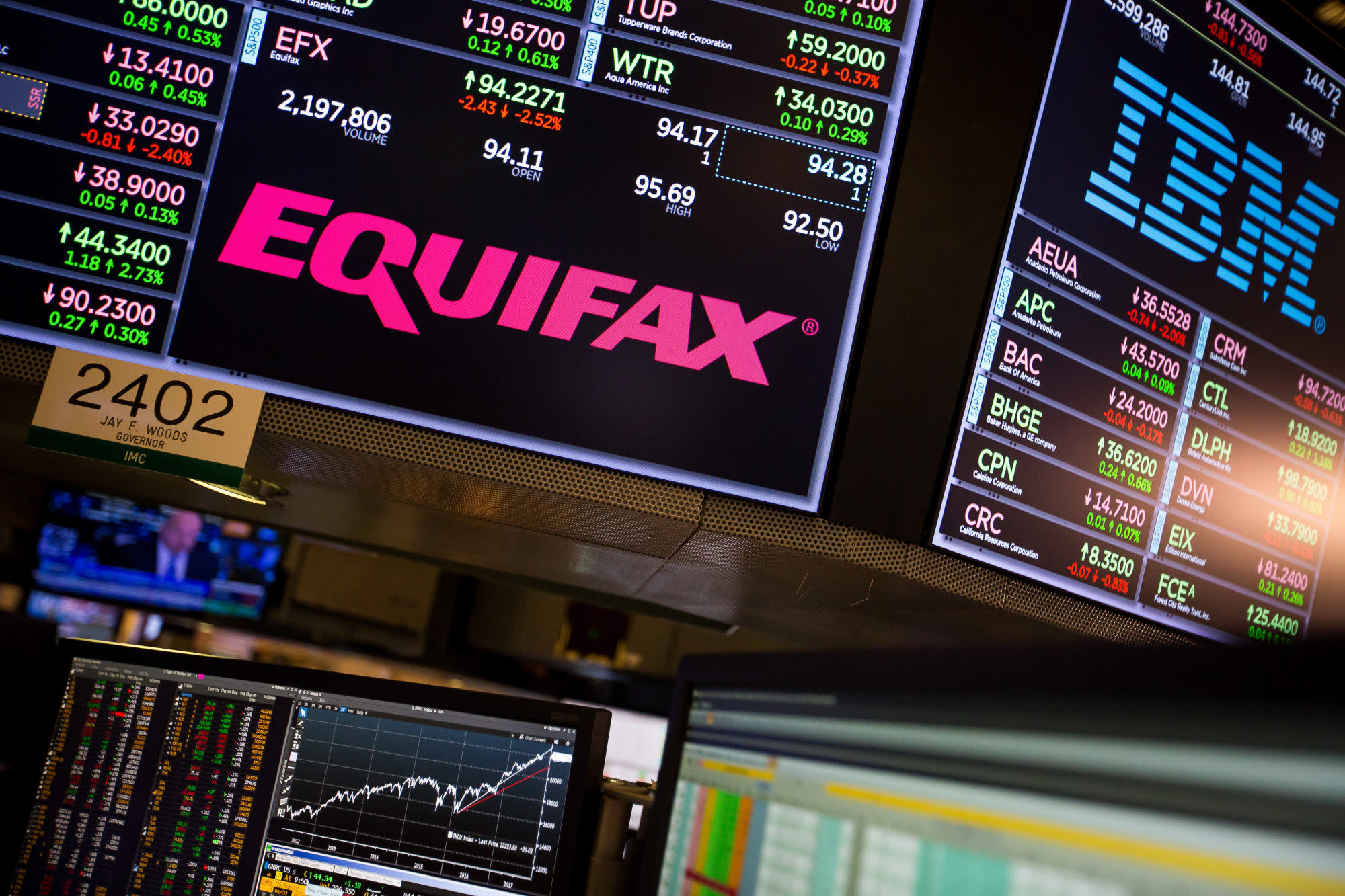 US Senator Elizabeth Warren and a handful of her Democratic peers have introduced a bill intended to give consumers more control over the information collected by credit-reporting agencies including Equifax, TransUnion and Experian. The Freedom From Equifax Exploitation Act is in response to a massive security breach at Equifax that compromised the personal information of 143 million people. Equifax reported the hack on September 7th, though the attack itself was live from mid-May through the end of July.

Above all, the FREE Act would allow consumers to freeze their credit at any time for free. Typically, credit-rating companies charge for this protection, as Equifax did right after announcing the cyberattack. (It has since waived credit-freeze fees for a limited time.) The bill also expands fraud alert protections and would force Equifax to refund any fees it charged for credit freezes in the wake of the breach.

On top of the bill, Warren is spearheading an investigation into the Equifax hack and the wider credit-reporting industry. This is her wheelhouse -- Warren helped establish the Consumer Financial Protection Bureau in 2011, following the 2007 financial crisis. In a letter to the CFPB and Federal Trade Commission today, Warren asked whether the bureau would benefit from additional authorities to properly oversee credit-reporting agencies.

The FTC is also investigating the incident itself.

Days after the Equifax breach, Democratic Senators Brian Schatz, Claire McCaskill, Richard Blumenthal, Bernie Sanders, Jeff Merkley and Warren reintroduced the Stop Errors in Credit Use and Reporting Act, which would introduce operational standards for the credit-reporting industry and give consumers more control over their information.

Hackers were able to access Equifax's bank of names, addresses, birth dates, social security numbers and other private information because of a flaw in the Apache Struts Web Framework that was made public in March. Equifax didn't properly patch the loophole -- the hack began two months later and was allowed to linger through July.

It isn't just the government making moves after the Equifax incident: Credit Karma this week announced it's added Equifax to its free credit monitoring service.

In this article: bill, ElizabethWarren, equifax, gear, hack, legislation, politics, security, TL17EQFX
All products recommended by Engadget are selected by our editorial team, independent of our parent company. Some of our stories include affiliate links. If you buy something through one of these links, we may earn an affiliate commission.