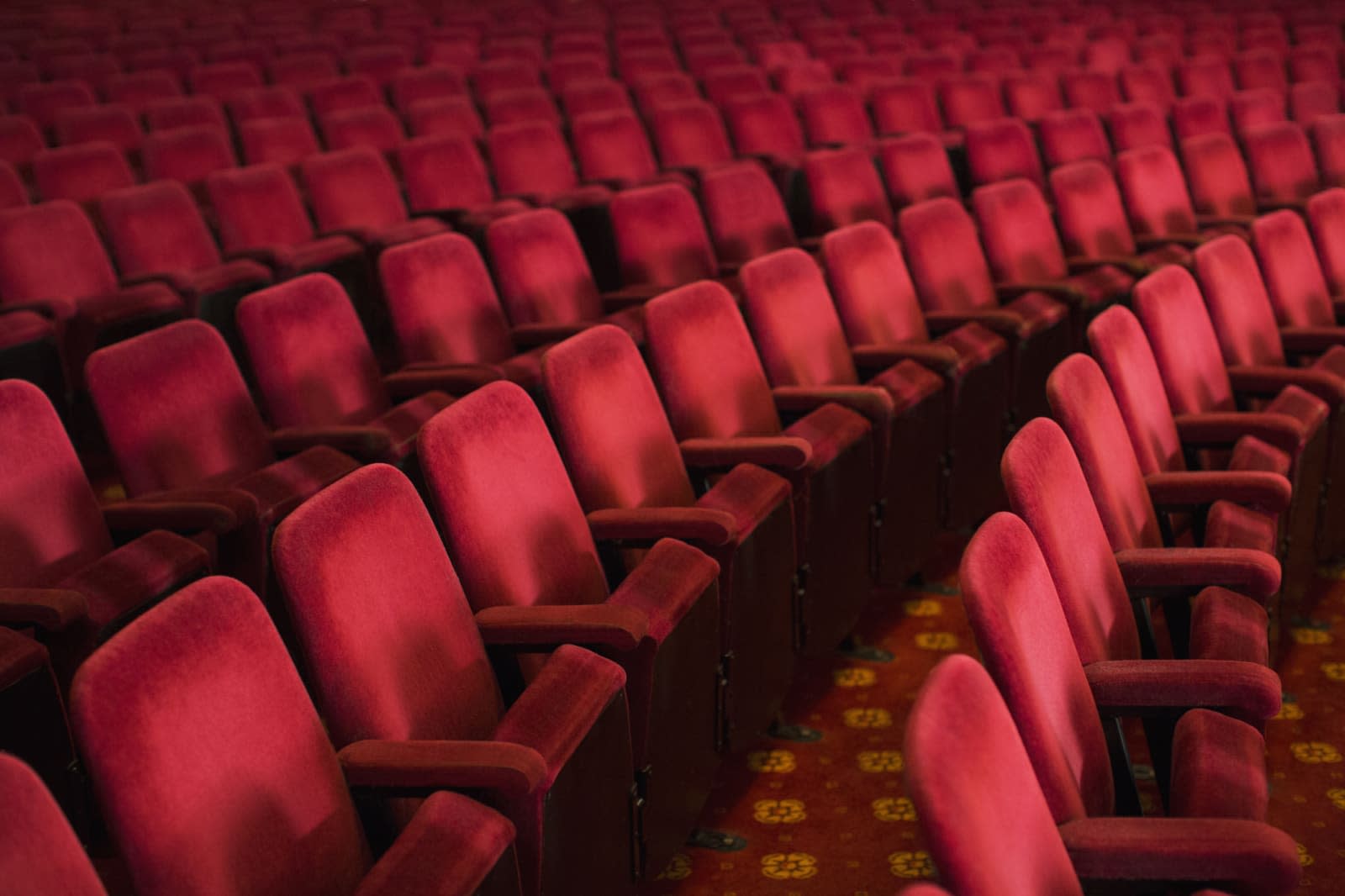 It's hard to deny that MoviePass (the service that allows you to see one 2D movie a day in theaters for a set monthly fee) has been a huge hit in the US. That's why it's hardly surprising that the UK has a MoviePass clone of its own in the works. Called cPass, it claims to be the first UK and European movie ticket subscription service, with prices set at £9.95 ($13.83) per month. The service is currently in sign-up mode and hasn't actually launched yet.

The service seems to work similarly to that of MoviePass. Once you register for cPass and pay the fee, you receive a card in the mail. Then, you simply choose the movie, theater and time you want to see, and "Check in" on the cPass app. When you arrive at the theater, just swipe your card at the box office and enjoy your movie.

The problem is that no major UK-based theater chains had actually ever heard of cPass, according to Deadline. Odeon, Vue, Cineworld and Curzon are all listed as chains that cPass works with, but there is no agreement in place between them. According to cPass's FAQ, the company doesn't have partnerships with these cinemas, which already offer their own unlimited movie subscriptions. However, the founders told Deadline that cPass can operate "at any venue that accepts credit and debit cards."

The big question for any of these unlimited movie ticket deals is how to monetize it. After all, MoviePass loses money on every subscriber. It's becoming increasingly clear, though, that the real source of revenue is the subscribers themselves -- the data that each user provides, and the way that these users can be advertised to as a result of that. It remains to be seen what will happen with cPass, and whether it will actually launch as a fully fledged service.

In this article: business, cpass, entertainment, moviepass
All products recommended by Engadget are selected by our editorial team, independent of our parent company. Some of our stories include affiliate links. If you buy something through one of these links, we may earn an affiliate commission.