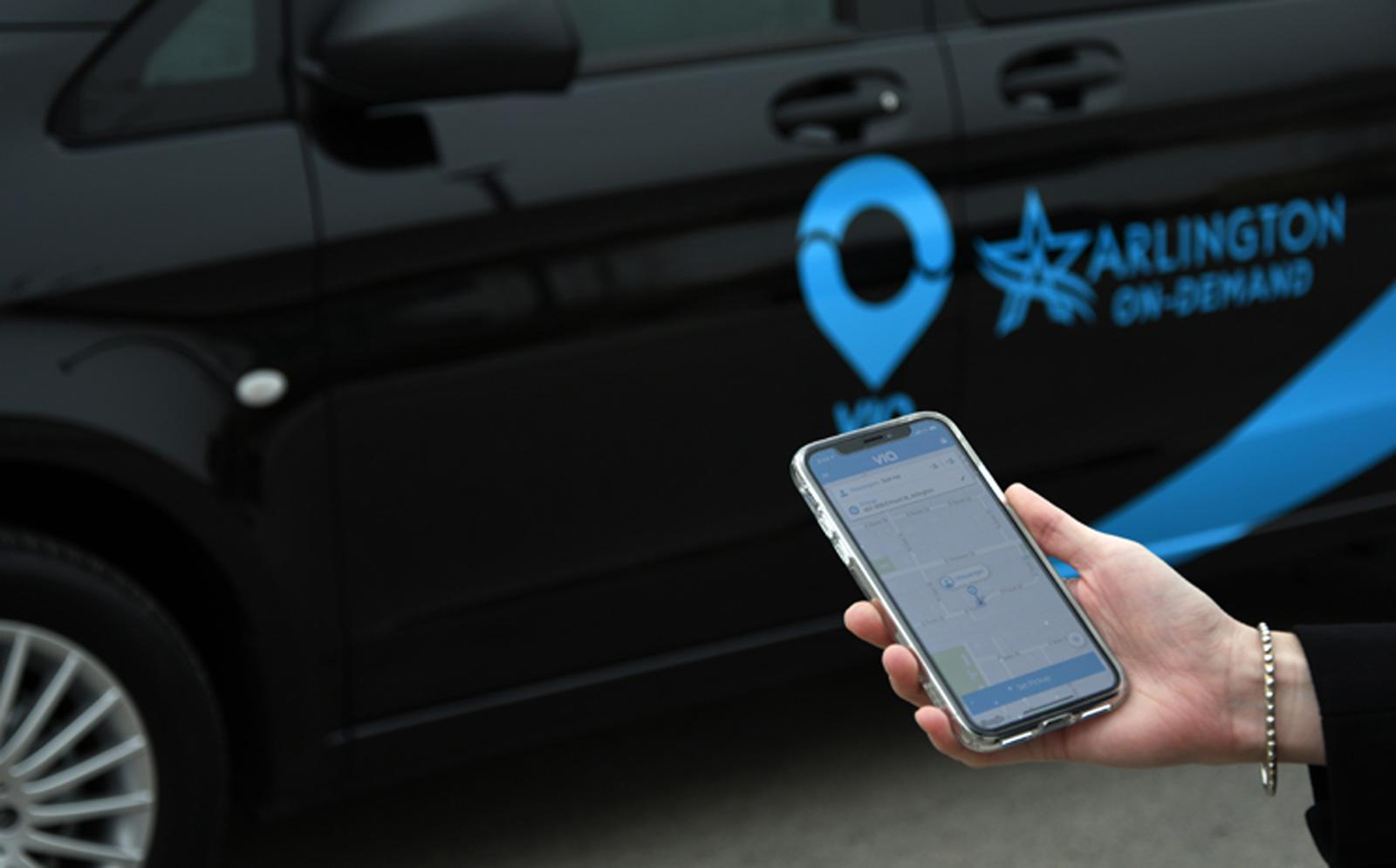 Ridesharing companies often dream of changing the face of public transportation, but one of them is going a step further -- it's becoming the only option for public transportation in one community. Arlington, Texas is replacing its bus service with Via's ridesharing platform. Pay $3 per trip ($10 for a weekly pass) and you can hop in a Mercedes van that will take you where you need to go, whether your hail it through a smartphone app or a phone call.

Service will initially focus on Arlington's downtown core and key areas like the entertainment districts, hospital and a connection to the Dallas-Fort Worth airport, but it should cover a "large portion" of the city between I-30 and I-20 as of the summer. The vans operate from 7AM to 9PM on weekdays, and 9AM to 9PM on Saturdays.

The low fares are possible thanks to subsidies from the city, which is providing about a third of the overall project's cost (about $322,500). The Federal Transit Administration is supplying the rest. Whether or not it lasts for a while depends on the initial experience. The city's initial contract runs for just one year, and it'll use data gathered from Via's service to influence its decisions.

A transition to ridesharing is possible in part because Arlington's existing mass transit options weren't that great. As The Verge pointed out, the city had been relying on charter buses for 4 years. It would be much harder to rely on ridesharing in cities with well-established mass transit systems, especially in larger cities where you'd need a massive fleet and around-the-clock service to provide adequate coverage. And this isn't necessarily the first such experiment, as Altamonte Springs, Florida replaced its public transportation with subsidized Uber rides.

This is arguably one of the larger experiments of its kind, however, and it hints at the potential future of ridesharing: it could become the go-to option for public transportation in cities that can't afford or justify extensive bus or subway routes. It could be particularly important if and when self-driving ridesharing cars hit the mainstream, as ridesharing cars could operate at all hours and take on routes that might be impractical for human drivers.

In this article: arlington, gear, internet, masstransit, publictransportation, ridesharing, services, texas, transportation, via, video
All products recommended by Engadget are selected by our editorial team, independent of our parent company. Some of our stories include affiliate links. If you buy something through one of these links, we may earn an affiliate commission.