They're not for everyone, but they could be useful for enterprise users.

Toshiba is stepping into the world of wearable computing with its new Windows-powered smart glasses. You can think of them as a slightly more powerful pair of Google Glasses -- except, instead of being purely standalone, they're attached to one of Toshiba's dynaEdge Mini PCs. Those systems are basically Windows laptops shrunken down into handheld, battery powered bricks. Portable computers are popular with industrial field users who need powerful computers on the go, but find laptops to be too cumbersome. With its new AR100 Head Mounted Display, Toshiba is aiming to make those systems a lot more useful.

The headset weighs just three ounces, and it can be worn over an existing pair of glasses. Its main selling point is an integrated micro-display -- while you're wearing it, it's as if you're looking at a five-inch mobile screen from 17 inches away. Additionally, the headset also features GPS, a head tracking accelerometer, a 5 megapixel camera, and a tiny touchpad. For communication, it also packs in dual noise cancelling microphones and an ear speaker.

Toshiba also created a custom interface for controlling the headset, which lets you quickly jump to things like documents, the camera and video chatting with the DynaEdge's directional controller. While the Head Mounted Display looks more like a goofy sci-fi prop at first glance, I found it to be pretty comfortable to wear. After some adjustment, the display was also easy to see. 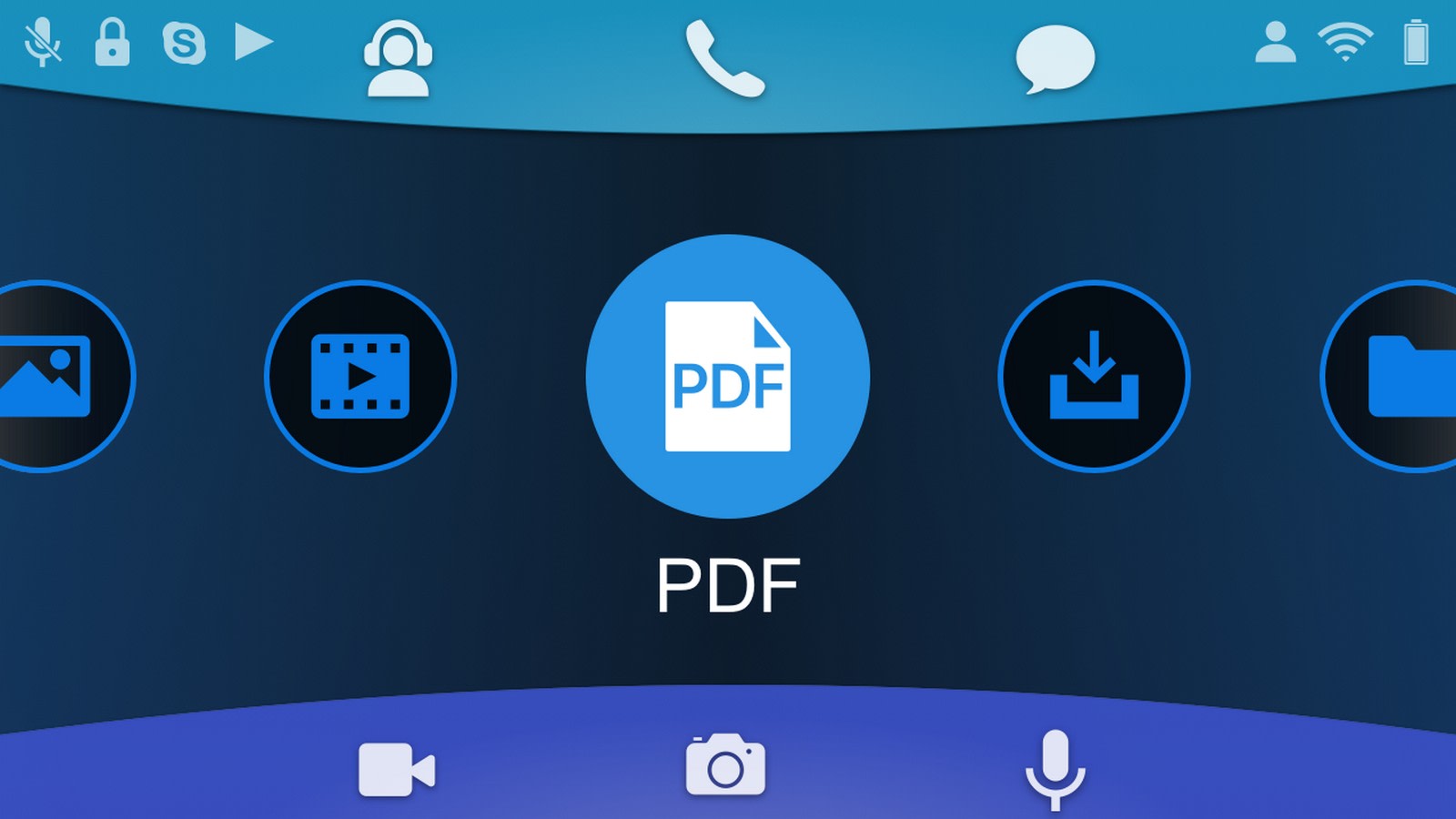 Toshiba is positioning this headset as something industrial users might wear when they need to pull up equipment schematics, or when they need to have a quick video chat with someone for field repairs. I was able to pull up PDFs easily, and zoom into specific sections using the touchpad. And while the camera isn't great, it's clear enough to let people see exactly what you're seeing. Whenever you're recording video, the headset displays a red light as a privacy warning to bystanders. It didn't take long for me to get used to wearing the display, but I found controlling the interface with the DynaEdge's controller to be a bit clunky. At the end of the day, this headset is just a tiny screen in your field of vision. It's not trying to overlay augmented reality imagery like Microsoft's HoloLens. Its connection to the DynaEdge PC is also a bit clunky -- you'll always have a cable trailing to that, and you'll have to carry it as you move around with the headset. Beyond the standard model, Toshiba is also delivering the headset attached to safety goggles, a construction helmet, and a headstrap, which will be useful for people with very large glasses.

The AR100 Head Mounted Display system starts at $1,899 for the glasses and a DynaEdge system with a Core M processor. You can also upgrade to faster processors, as well. While this is clearly a first step for Toshiba, it's an intriguing one. The headset isn't something that's meant for consumers, but it's a glimpse at how wearable computing could change the lives of professional users.