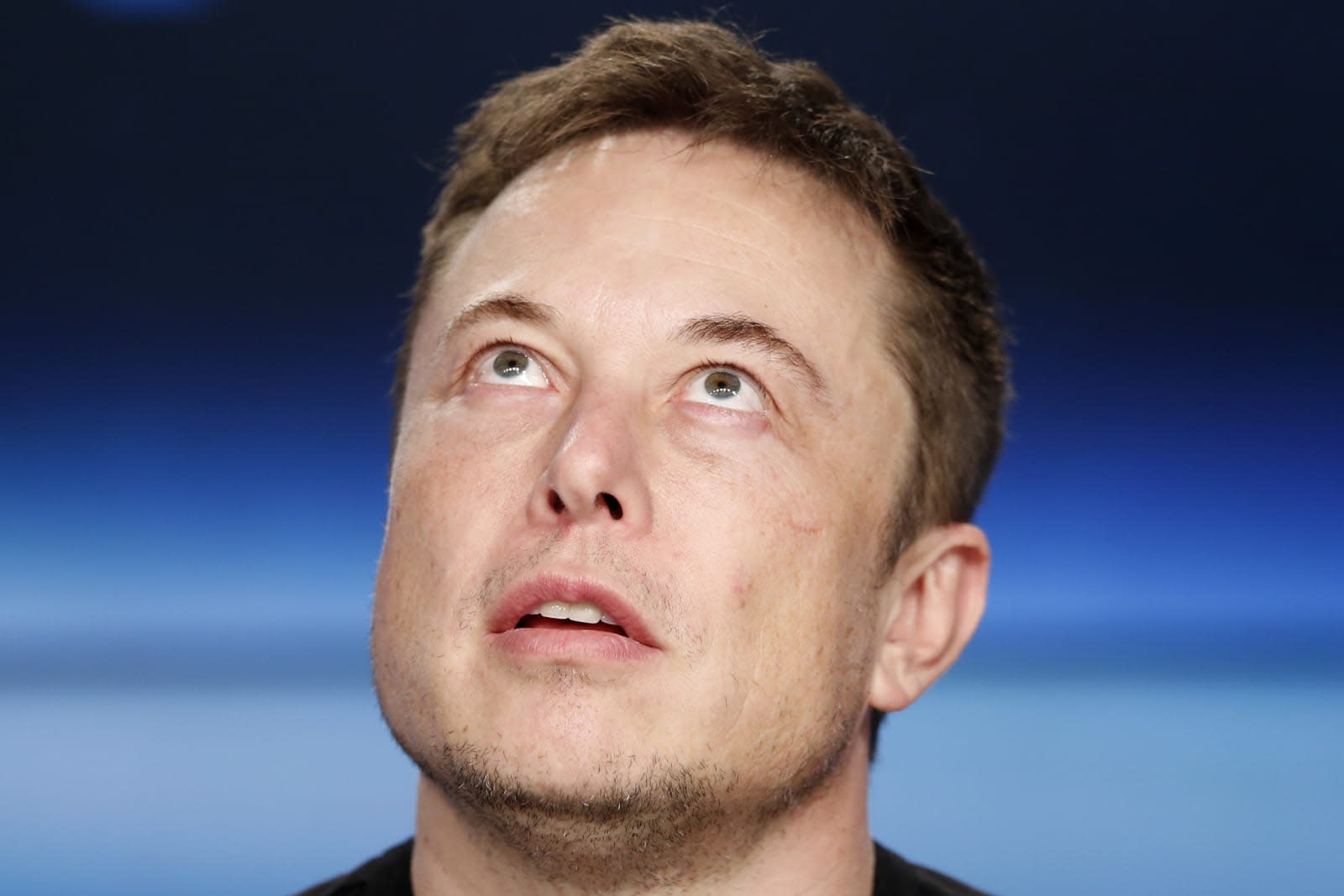 The one certainty about Elon Musk is that no two startups will be closely related: he has been responsible for city guides, online payments, electric cars, spacecraft, open AI and transportation tunnels. And that trend isn't about to stop any time soon, it appears. Daily Beast sources has learned that Musk has lured several workers from satire site The Onion to work on a comedy project. Reportedly, former editor in chief Cole Bolton and former executive editor Ben Berkley have been working on the project ever since they left The Onion in 2017, and have poached both three writers and an editor in the meantime.

Those involved haven't directly confirmed what's happening, but it's not hard to put the pieces together. Musk joked that it was "pretty obvious that comedy is the next frontier" in his strategy, while Bolton and Berkley have acknowledged that they're working on a "brand-new comedy project." It's more a question of what they're doing -- is it mostly online? Will there be video? You get the idea.

The entrepreneur might have dropped a hint in a Rolling Stone interview last November. At the time, he mused that you could find "essential truth of things" on The Onion and "occasionally on Reddit." The mystery project would let Musk indulge his view of the world with the help of top talent in the field.

In this article: av, comedy, elonmusk, entertainment, internet, theonion, TL18EMSK
All products recommended by Engadget are selected by our editorial team, independent of our parent company. Some of our stories include affiliate links. If you buy something through one of these links, we may earn an affiliate commission.