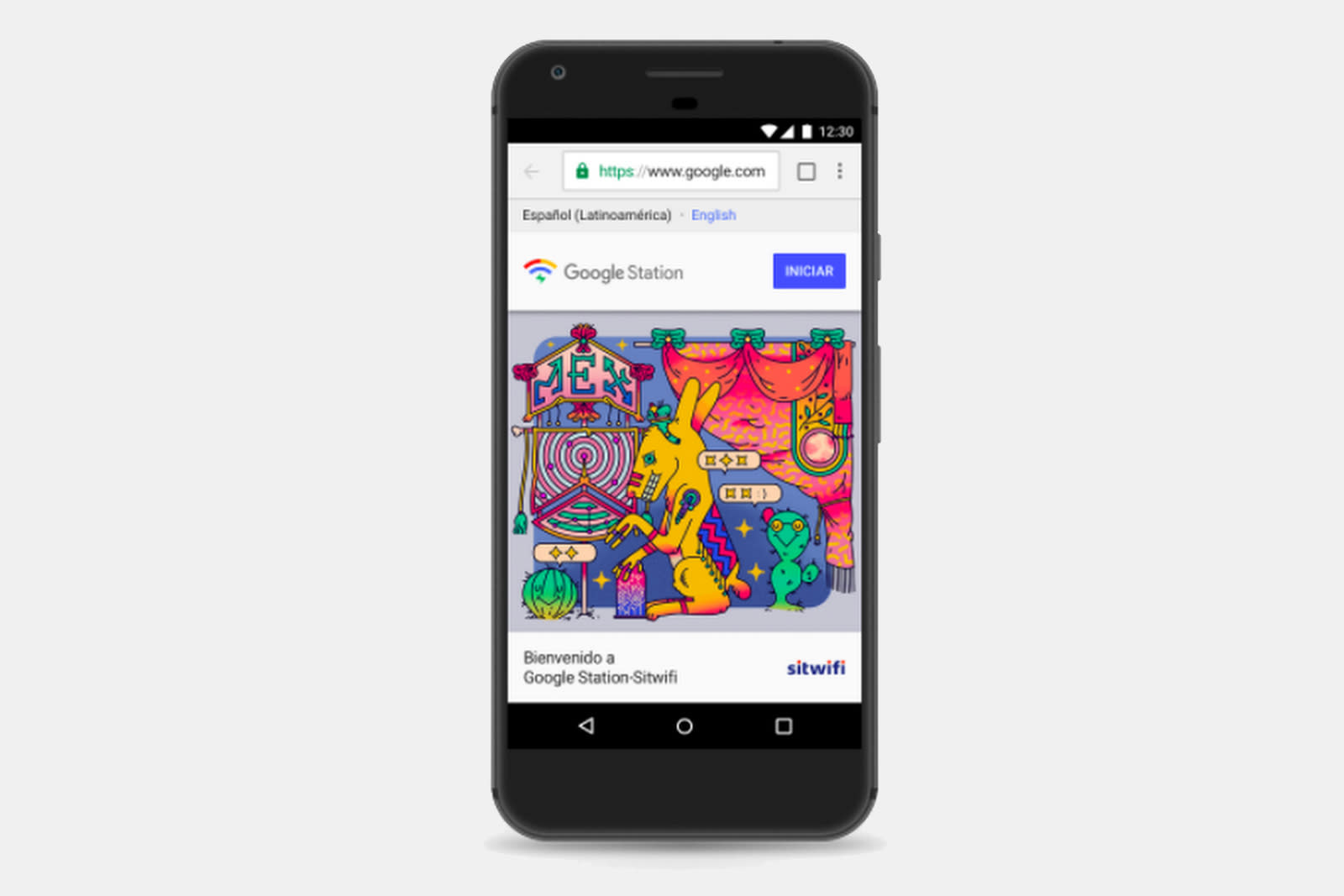 Google's Station WiFi is no longer reserved for the eastern hemisphere. As of today, the public hotspots are available in over 60 "high-traffic" locations in 44 Mexican cities, including airports, malls and mass transit stations. Coverage should expand to more than 100 locations before 2018 is over. As you might guess, Google has a little help -- it's partnering with local internet provider Sitwifi to convert its existing hotspots to the Station format.

The goal remains the same: Google is hoping to make internet access (and thus people visiting Google sites) more accessible in areas where it's not necessarily a given. Mexico has the third highest internet penetration in Latin America, the company said, but large data plans aren't as viable as they can be elsewhere. You may be more likely to watch YouTube or download from the Play Store if you know you won't rack up a massive phone bill.

In this article: gear, google, googlestation, internet, mexico, publicwifi, sitwifi, wifi
All products recommended by Engadget are selected by our editorial team, independent of our parent company. Some of our stories include affiliate links. If you buy something through one of these links, we may earn an affiliate commission.