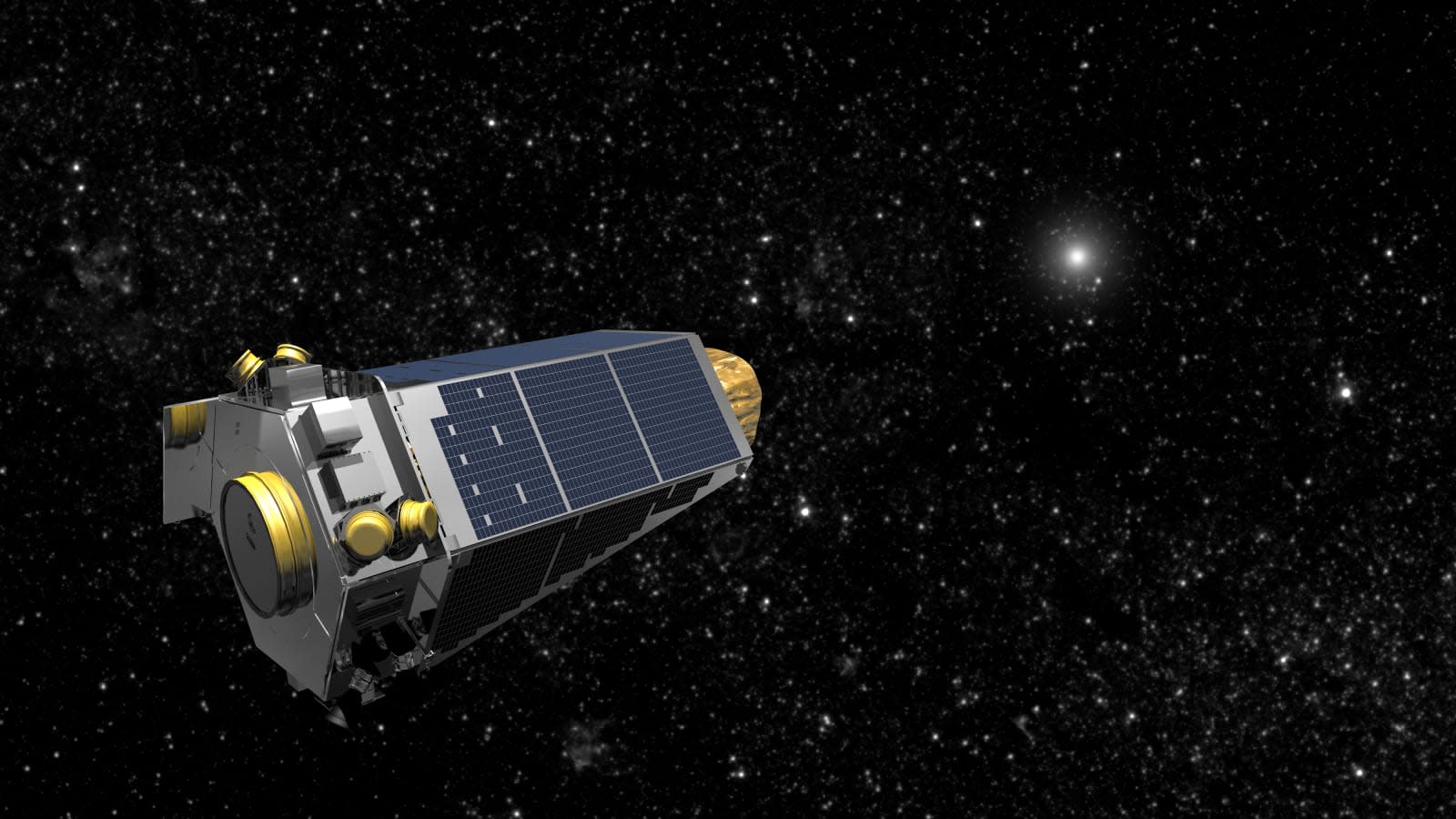 NASA's Kepler spacecraft has been in orbit of the Earth for nine years. In that time, it's well exceeded its original 3.5-year mission and has pinpointed over 4,500 exoplanets and candidates. It's a little bit heartbreaking (though not unexpected), then, that NASA revealed that the spacecraft is on its last legs. Kepler will run out of fuel in the next few months and will soon be dead in space.

Kepler was originally designed to launch with a partially filled fuel tank, which would allow it to operate for a maximum of six years. However, when engineers weighed it before sending it into space, they found that it was actually below the weight threshold. They then proceeded to fully fill Kepler's fuel tank, which is what has allowed the spacecraft to operate for so long.

Because Kepler is in an orbit around the Sun (which was necessary for its planet hunting), it can't be refueled. While the craft is equipped with solar panels, those only power the electronics on Kepler. Its thrusters, which help it maintain the proper orientation, allow it to maneuver and orient its transmitters to submit data to Earth, are fuel-powered. Once fuel on the spacecraft runs out, NASA will shut down communications, and Kepler will be just another piece of space junk.

Don't despair, though. Kepler's successor, TESS (the Transiting Exoplanet Survey Satellite) is scheduled to launch on April 16th. It will continue its predecessor's work, searching for exoplanets to add to our database.

In this article: exoplanet, kepler, nasa, space, tess, tomorrow
All products recommended by Engadget are selected by our editorial team, independent of our parent company. Some of our stories include affiliate links. If you buy something through one of these links, we may earn an affiliate commission.