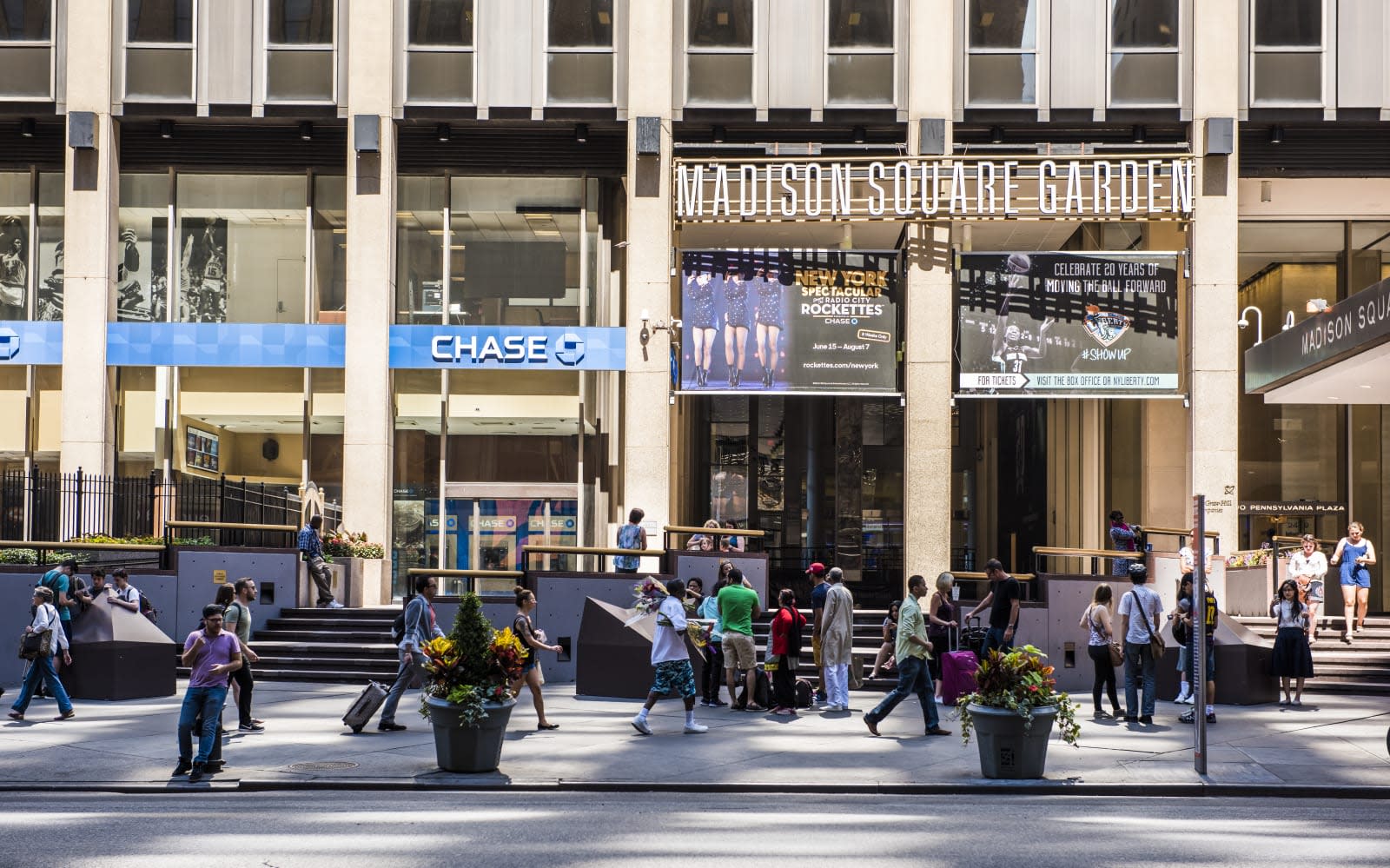 Attended an event at Madison Square Garden recently? The arena's security system might recognize you the next time you visit. According to The New York Times, the arena's management has secretly been using facial recognition as part of its security measures for quite some time now. They use cameras to capture images of people and then run the photos through an algorithm that can compare them against a database of images.

Unfortunately, since the arena has been using facial recognition on the down-low, a lot of details remain murky: it's unclear when the system was installed, which events it was used for and if management used the data it gathered for any particular purpose. All the Garden told NYT when the publication asked for a statement is:

"MSG continues to test and explore the use of new technologies to ensure we're employing the most effective security procedures to provide a safe and wonderful experience for our guests."

Madison Square could eventually use the technology to determine who's allowed inside closed areas, such as vendors and workers. As NYT mentioned, though, facial recognition systems aren't that effective as a security tool for private entities without access to law enforcement watch lists. Sure, they can tag anyone who causes trouble in the venue, but they still won't be able to identify criminals, unless they're high-profile law enforcement targets. The technology might have more use as a marketing or promotional tool. An arena could, for instance, launch a membership program, allowing patrons to attend events without having to pay for parking or concession stand purchases, so long as they attach their credit cards to their accounts.

"Nothing is more important to us than the safety and security of the fans, players, team and arena staff at our games. The league and our teams are exploring the use of all state-of-the-art technology, including facial recognition, to ensure that we have industry-best security measures to protect all those in our arenas."

Even though the NBA has security and safety in mind, facial recognition can still be problematic, since it's still not that accurate and can compromise people's privacy. American Civil Liberties Union analyst Jay Stanley points out that while Madison Square visitors don't legally have the right to know that their faces are being recorded and tracked, it's still unethical not to tell them. "I should know if I am being subject to facial recognition if I am going into any business, including a stadium," he said. "Even if you are just running my face against a list of people who have been banned from the premises and doing nothing else with it. I want to know. I have a right to know."

In this article: facialrecognition, gear, MadisonSquareGarden, security
All products recommended by Engadget are selected by our editorial team, independent of our parent company. Some of our stories include affiliate links. If you buy something through one of these links, we may earn an affiliate commission.