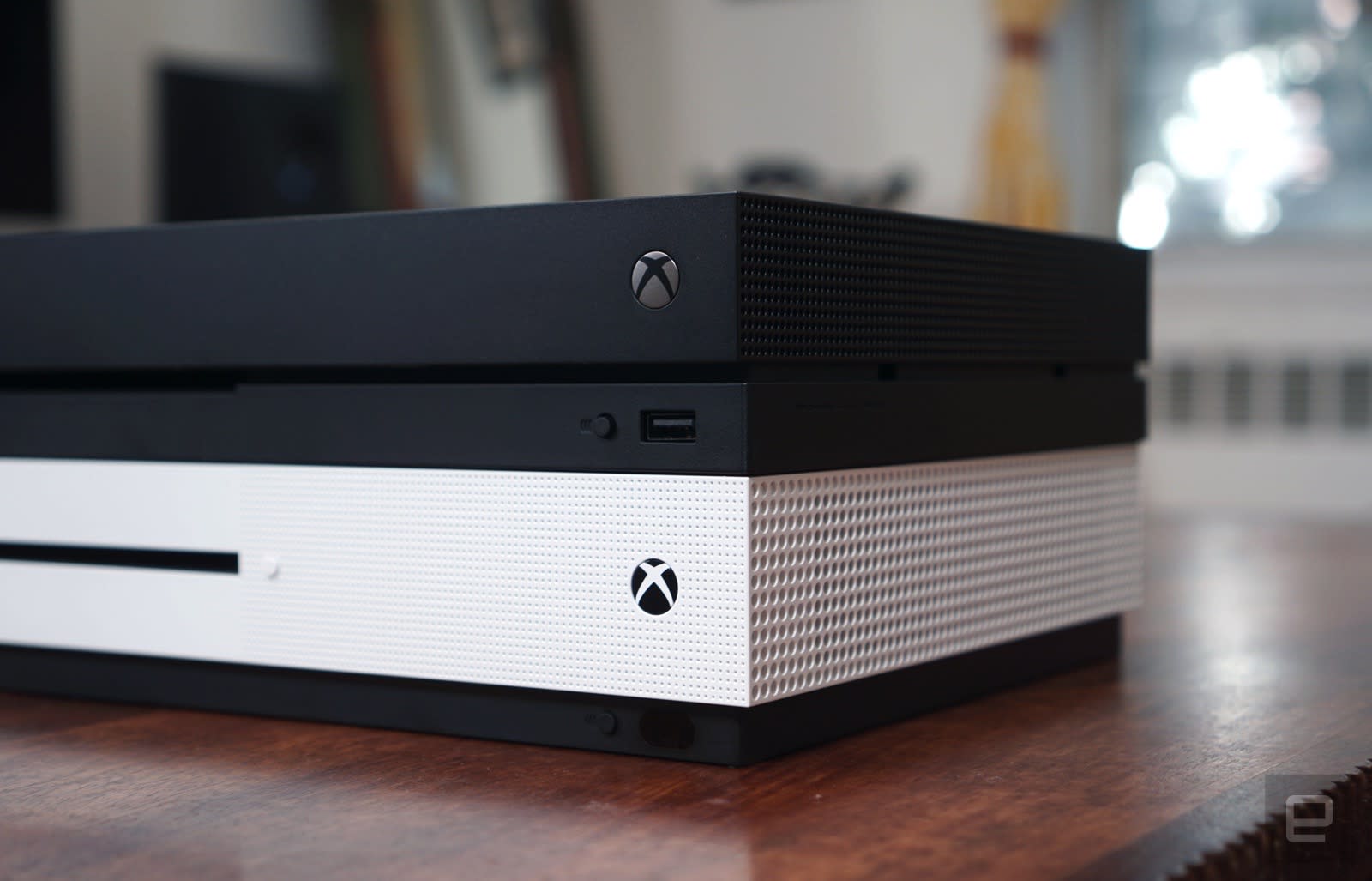 With little fanfare, Microsoft has announced that it's launching a new gaming cloud division, a move that would set the company up to enter the world of game streaming. As The Verge reports, it's something Microsoft been building up for a while with the acquisition of small companies like PlayFab, which is focused on game development in the cloud. The company also has the basic structure of what a cloud streaming offering could look like with Xbox Game Pass, its subscription service that gives players access to large library of games for $10 a month.

While early attempts at game streaming have crashed and burned, like OnLive, it's still an intriguing market. Sony's PlayStation Now service is still alive and kicking on the PS4 and PC, and NVIDIA is doubling down on game streaming with GeForce Now. The latter is still just a beta test though -- even the graphics card giant hasn't figured out how to charge for high-end game streaming. Microsoft isn't saying much about what the new gaming cloud division is working on yet, but its leader, Kareem Choudhry, hints that they're exploring ways to bring content to gamers on any device.

In this article: cloudgaming, gadgetry, gadgets, GamePass, gamestreaming, gaming, gear, microsoft, Xbox
All products recommended by Engadget are selected by our editorial team, independent of our parent company. Some of our stories include affiliate links. If you buy something through one of these links, we may earn an affiliate commission.