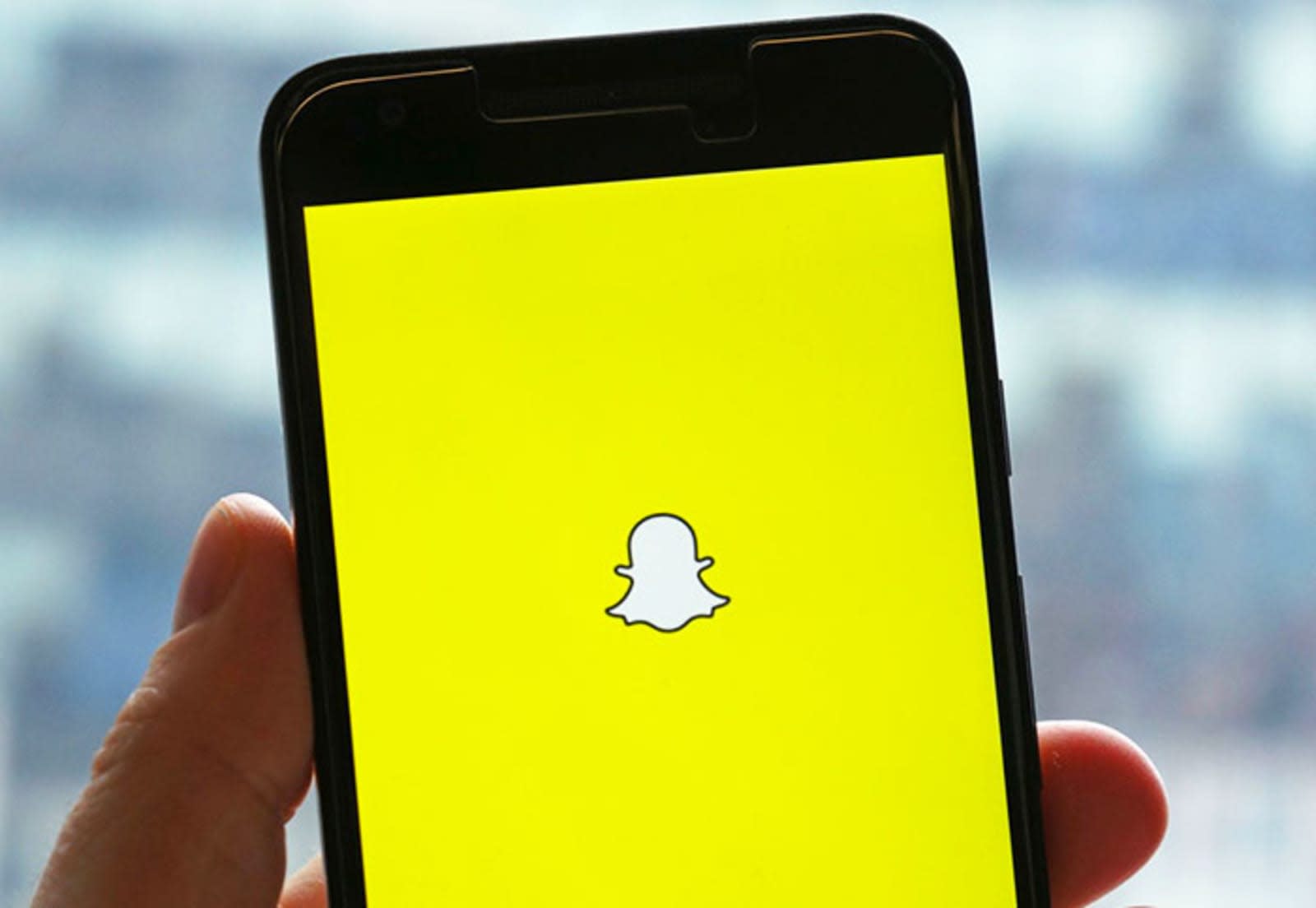 A few days ago, Snapchat allowed an ad on its platform that plenty of folks thought made light of domestic violence. The ad was apparently for a game and it asked if viewers would rather "Slap Rihanna" or "Punch Chris Brown," likely referencing Brown's 2009 felony assault on the pop star. Snap then apologized for letting the ad through, telling the BBC that the ad had been published in error and had been removed immediately. Now Rihanna has seen the ad and responded on her Instagram Story, and Snap came back with another apology.

When Snap pulled the ad, it said, "The advert was reviewed and approved in error, as it violates our advertising guidelines. We immediately removed the ad last weekend, once we became aware." It also added, "We are sorry that this happened." The content apparently violated Snap's advertising policy, which bans content that Snap deems "shocking, sensational, or disrespectful."

Rihanna's response says that Snapchat isn't her favorite app out there, and that the company "spent money to animate something that would intentionally bring shame to [domestic violence] victims and made a joke of it!!" While the ad didn't originate with Snap, the company did allow it on its platform. "Shame on you," said Rihanna. "Throw the whole app-oligy away."

Snap responded yet again today, according to CNN. "This advertisement is disgusting and never should have appeared on our service," said a company spokesperson. "We are so sorry we made the terrible mistake of allowing it through our review process. We are investigating how that happened so that we can make sure it never happens again." In this article: chrisbrown, domesticviolence, dv, gear, instagram, mobile, rihanna, snap, snapchat
All products recommended by Engadget are selected by our editorial team, independent of our parent company. Some of our stories include affiliate links. If you buy something through one of these links, we may earn an affiliate commission.